Shafali Verma set to make her WBBL debut in 2021 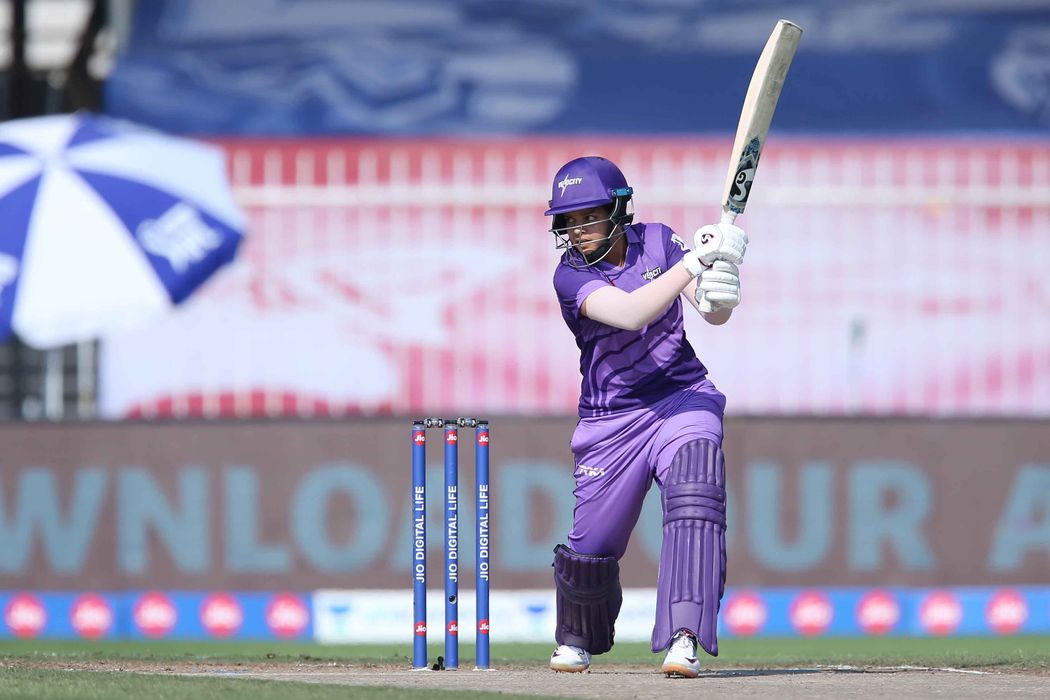 Indian Women batting sensation, Shafali Verma, is set to hit the ground running on Australian soil. The left-arm spinner Radha Yadav could follow too.
As per ESPNcricinfo, the opening batter Verma has already signed her contract with the two-time title-winners Sydney Sixers at 17. Meanwhile, Radha Yadav, 21, is set to sign fresh terms with one of the two Sydney-based franchises, i.e., either Sydney Sixers or Sydney Thunder. It is also reported that at least one more India player could certainly make her maiden appearance in the league this season.

Sanjeev, Shafali's father, confirmed ESPNcricinfo that he had signed the contract with the Sydney Sixers on Shafali's behalf, and the teenager will play for the franchise the upcoming season. He also offered his gratitude towards the BCCI and the Haryana Cricket Association for giving his daughter the opportunity.

"All players who have been or will be approached by Big Bash teams will be given all necessary permissions to participate in the WBBL this season," said a senior BCCI official on the condition of anonymity. Thus, we could see a large number of Indian cricketers get the WBBL exposure this season.

Shafali Verma becomes only the fourth Indian player to sign a WBBL Contract. Harmanpreet Kaur and Smriti Mandhana made their debuts in the 2016-17 season.

The T20I Captain has had three successive stints with the Sydney Thunder. Whereas the Maharashtra-born opening batter Mandhana has played one season each for Brisbane Heat and Hobart Hurricanes. Middle-order batsman Veda Krishnamurthy has had a solitary stint with the Hurricanes in the 2017-18 season.
This will be the seventh edition of the WBBL. Due to the exceptional circumstances, the overseas players will have to undergo a 14-day mandatory quarantine upon their arrival in Australia. It would be interesting to see which other Indian players join the WBBL this year.