Shoaib Akhtar reveals the toughest batsman he has bowled to 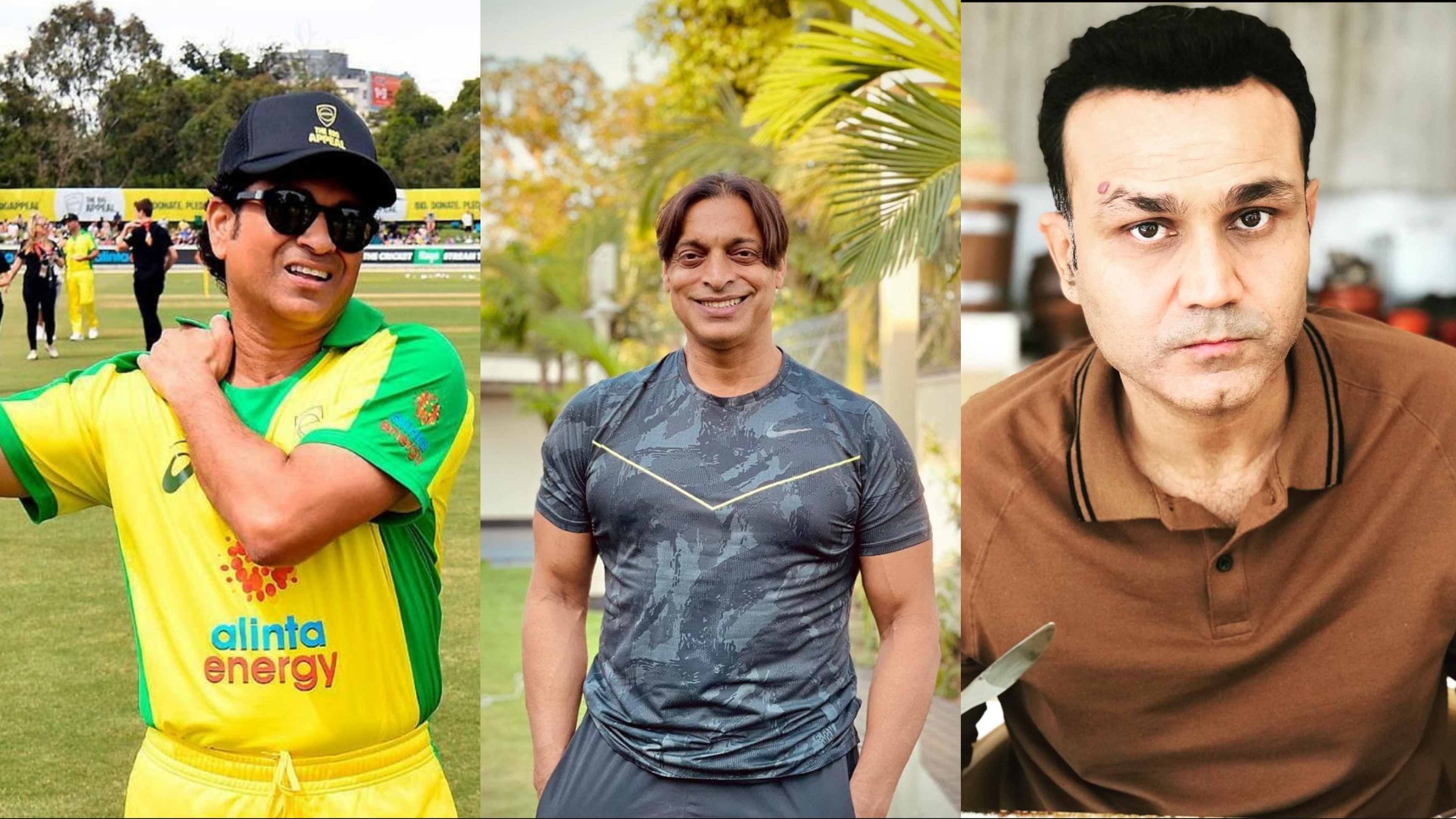 When we talk about Shoaib Akhtar, we remember him for these deadly bouncers and toe-crushing yorkers. But, earlier, Shoaib Akhtar revealed the name of the most formidable batsman he has bowled to, and you will be surprised by the name.

The Pakistan cricket team legend was one of the fastest bowlers of his generation, and he was a pain for any batsman with his deadly bouncers and yorkers. But, the Pakistani pacer, in an exclusive interview with Sportskeeda, revealed that Sri Lanka's spin bowler Muttiah Muralitharan is the most formidable batsman he has bowled to.

Akhtar also pointed out during the interview that which T20 league is the best, IPL or PSL. Shoaib Akhtar stated that he would like to play in PSL because of his nationality and his love for the country, while he would love to play in the IPL because it pays the players well.