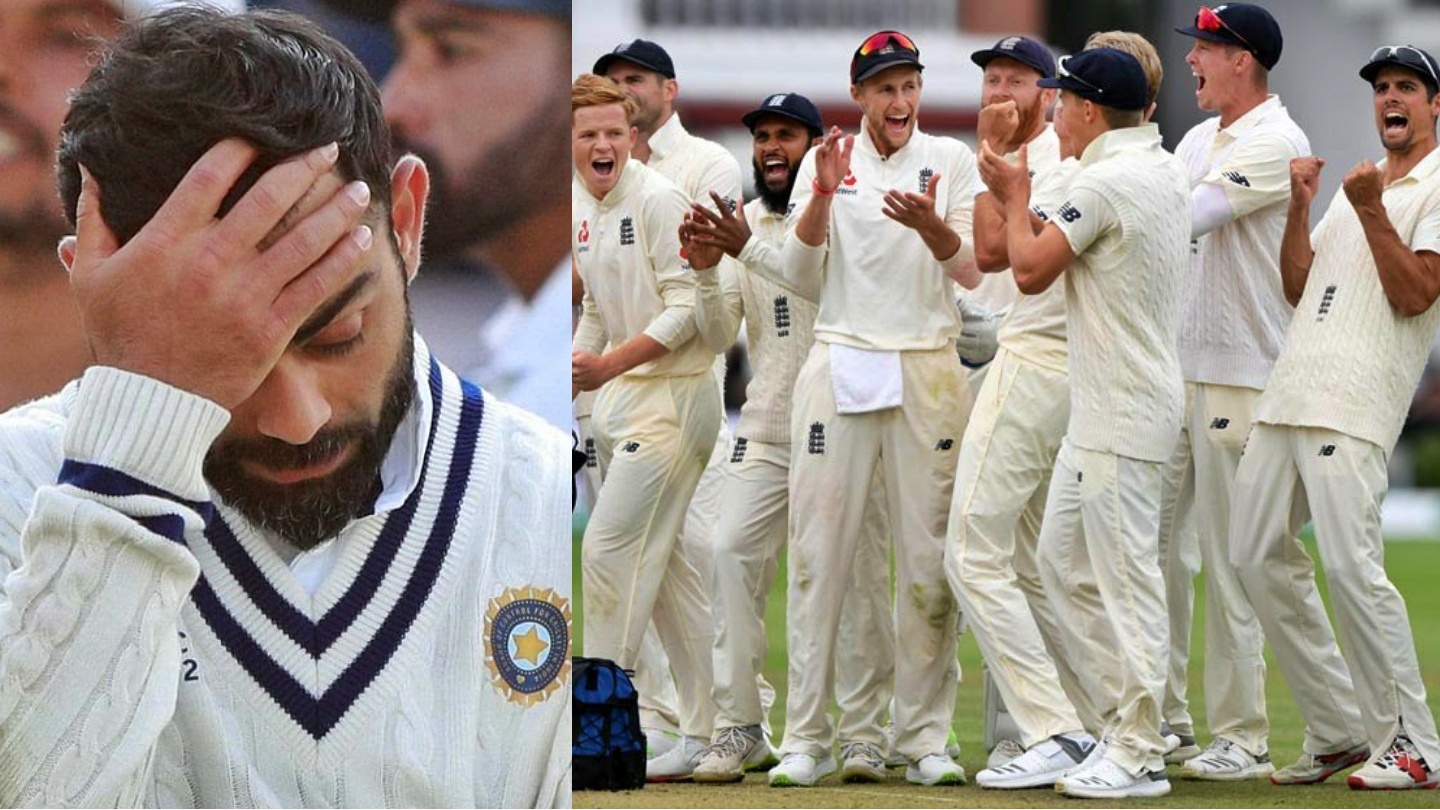 With nearly five weeks left for India's five-match Test series against England on their home turf, the Indian team is likely to have already suffered a setback going into the match.

India's one of many rising stars, Shubman Gill, is reportedly set to miss India's five-match Test series opener against England due to injury. However, if the case is much worse, he might miss more than one.

Shubman Gill had a very decent outing during the World Test Championship Final against New Zealand, given the youngster was only playing for the first time in the English conditions.

The exact injury is, however, not known to anyone apart from the team management. According to a report by Cricbuzz, the player has been carrying the injury for a long time.

However, Shubman Gill's injury might not bother the Indian team management and captain Virat Kohli. With Mayank Agarwal and KL Rahul already with the team in England, one of two is expected to open the inning against England in the first test. However, the Indian team would want Gill to be fit as soon as possible.

Born in Punjab, Shubman Gill came into the limelight during 2018 Under 19 Cricket World Cup. Shubman was selected into the squad as the vice-captain. Shubman Gill played a pivotal role in helping India win the World Cup that year. Gill was named player of the tournament for his brilliant batting effort throughout the tournament.

Shubman Gill made his Test cricket debut in 2020 against Australia. Since then, Gill has played eight times for India in the most extended format of the game, in which he has scored 414 runs with the highest score of 91.

However, he has only three appearances in the limited-overs for the Indian national cricket team, in which he has scored 49 runs. Shubman Gill touted as the next big thing of Indian Cricket.