Shubman Gill unlikely to play for KKR in IPL 2021 - Reports 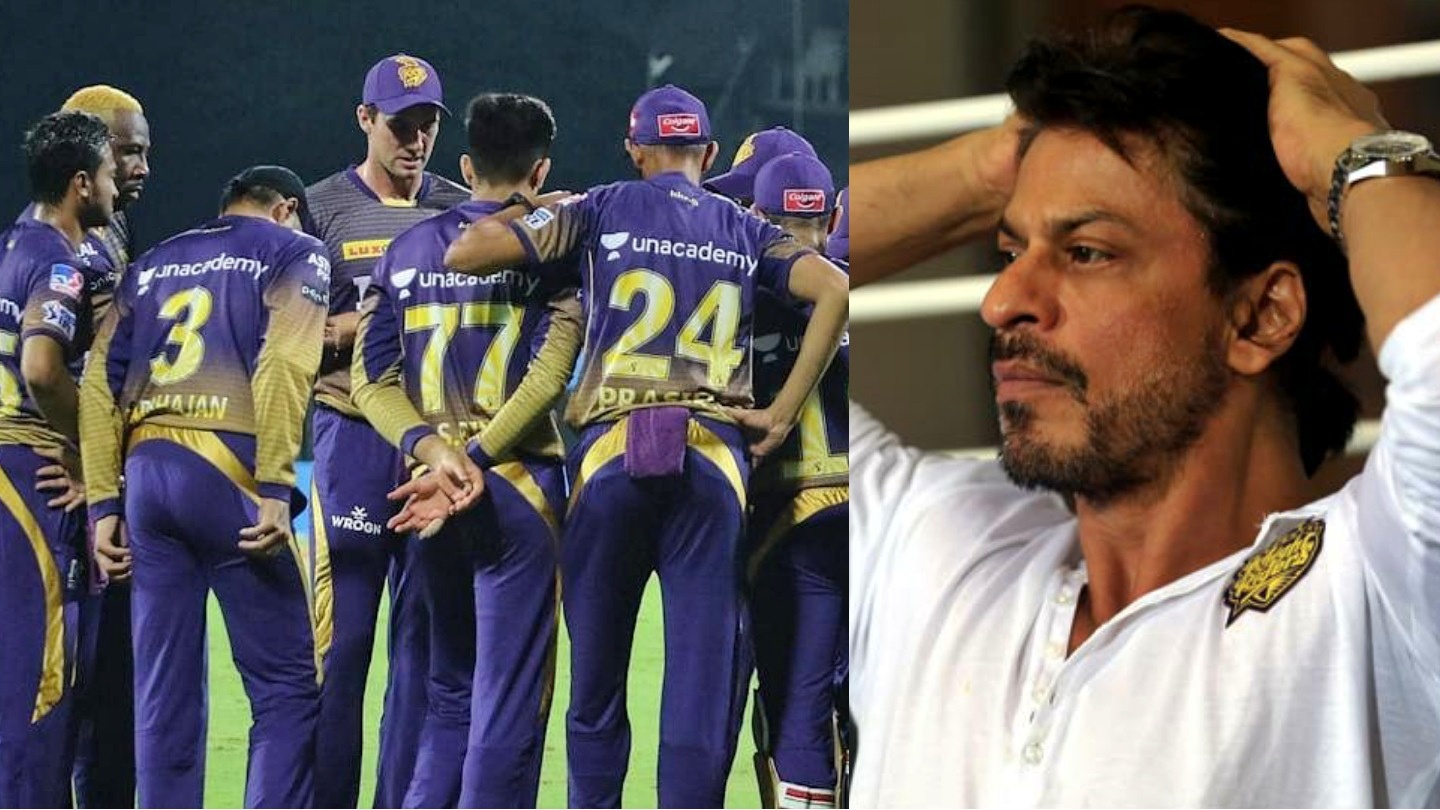 Earlier, we reported that Shubman Gill is unlikely for the 1st Test match against England. However, it got worse, and the player is now reportedly ruled out for the entire series.

It is being said that it is a severe injury and would take around at least three months to recover from the injury, while the Indian Premier League 2021 phase 2 will start in nearly two months.

Even if he recovers from the injury in time for the Indian Premier League (IPL) 2021 phase 2, it is unlikely that the medical team would allow Kolkata Knight Riders to play him.

2018 Under 19 World Cup star has become a first-choice opener for the Indian cricket team in Test cricket and Kolkata Knight Riders in the Indian Premier League.

A source from within the BCCI confirmed to PTI that Shubman Gill would miss a minimum of three to four months of cricket due to the stress fracture on his left shin. At the same time, a source within the Kolkata Knight Riders (KKR) franchise told InsideSport that they hadn't received any information about Shubman's injury from either BCCI or the team management.

The situation is getting worse for the Kolkata-based T20 cricket franchise. They are currently sitting 2nd to bottom in the Indian Premier League 2021 league table. And as per reports, the franchise might miss the services of their key player and captain Eoin Morgan and Pat Cummins, who are unlikely to join the team for phase 2 of the world's biggest T20 league. It will be interesting to see if Gill plays or no.