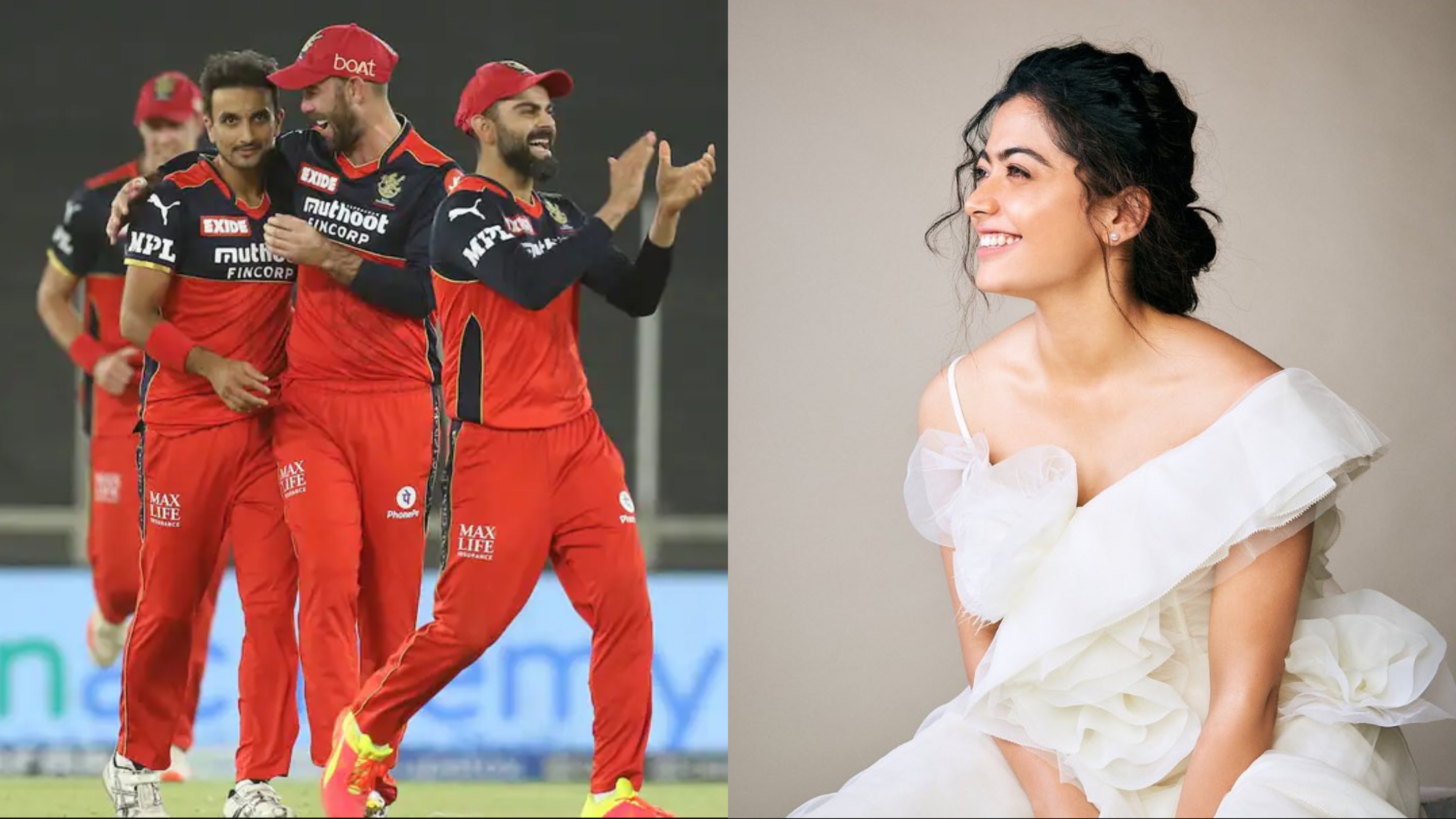 The famous Kannada and Telugu Model and actress Rashmika Mandanna named the Bangalore Franchise as her favorite IPL Team. Everyone loves their home team, don’t they?

The diva went live on her Instagram handle to interact with her fans and well-wishers. Meanwhile, with all the IPL Buzz going around, a fan asked her to reveal her favorite IPL team. To which, she joyously replied. “Ee Sala Cup Namde”. This Kannada phrase is known all over India. People instead use it to mock their friends. But with the form that RCB is in, you never know! This might well be their year.

“Ee Sala Cup Namde” literally means, “This year, the cup is ours.” RCB Fans worldwide will hope that their team finally gets its hands on the much-coveted IPL trophy at the end of the season.

RCB has had a record-making start to their season. With five wins in seven games, they comfortably sit at third place in the points table. However, their last three performances have been less than convincing. RCB escaped from the jaws of defeat against the Delhi Capitals. Courtesy, a brilliant 19th over by Mohammad Siraj. With two losses in their last three games, everything seems to jinx. RCB is well within the race to qualify for the playoffs. However, in the IPL, all you need is a bad run of 2-3 games to slip down the table!

The franchise will look to add to their tremendous flourish at the start. The next game is against a low-on-confidence KKR side. It will be seen as the best opportunity to show an impressive performance and grab the two points.
You will be lying if you disagree with Rashmika because RCB is an outstanding team. The South Indian actress is the latest Fangirl of Royal Challengers Bangalore!