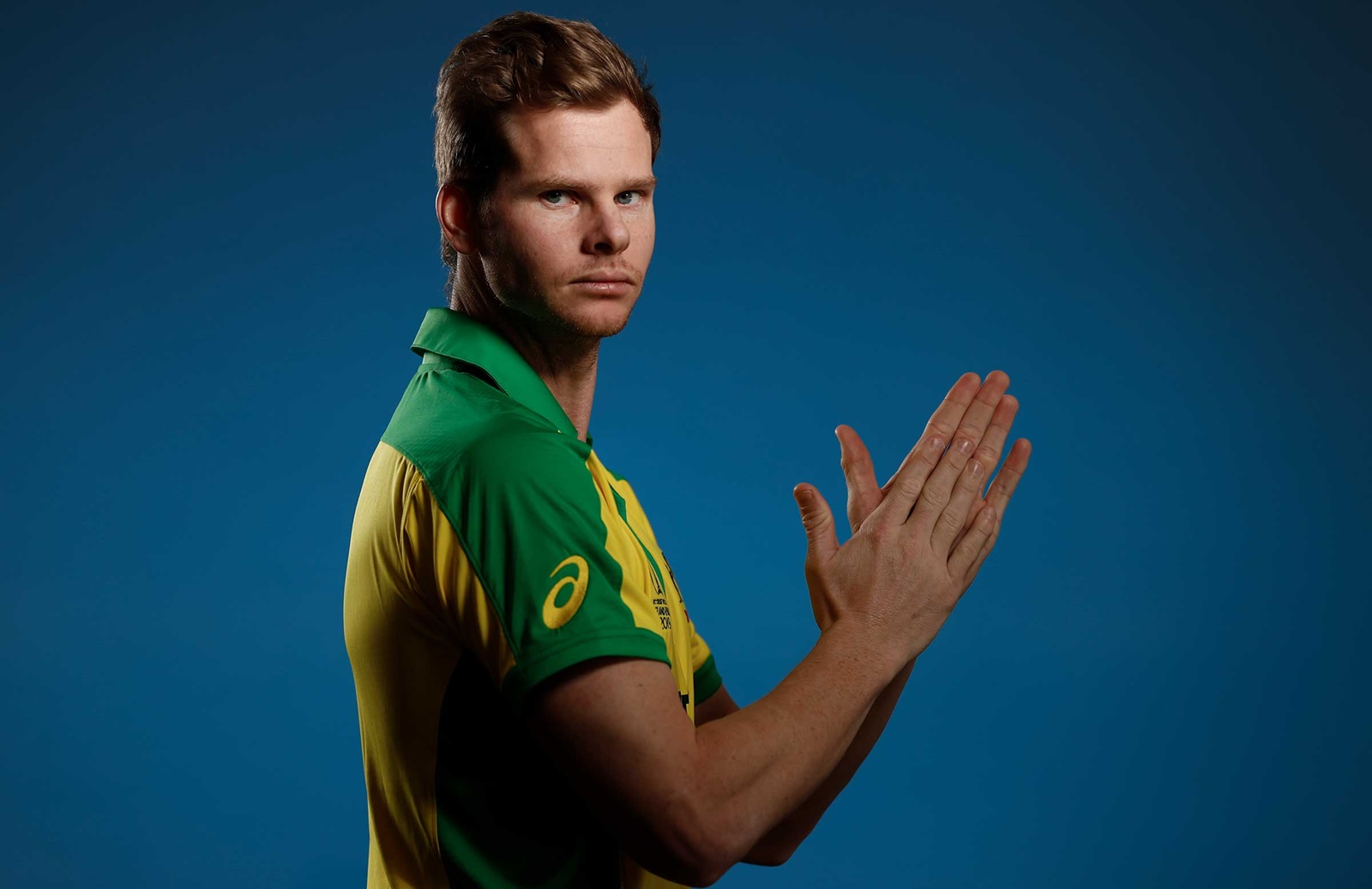 T20 World Cup is fast approaching with just a few months remaining. Teams have already started preparing a solid team for the competition. Teams who are set to play in the T20 World Cup are playing the T20 series against each other.

However, former Australia skipper and their star player Steve Smith have confirmed that he may skip the T20 World Cup because, at the moment, his priority is Test cricket.

Steve Smith sat for an interview with cricket.com.au, where he revealed that he is recovering from injury, and if the right-handed batter isn't properly fit and ready, he will skip the T20 World Cup and prepare for Australia's Ashes series after that in December against their arch-rival England.

Steve Smith would want to forget a part of his glorious career so far, where he was banned from all of the international cricket for a year due to the ball-tampering scandal in Australia's series against South Africa.

However, the Aussie made a remarkable comeback into the game and scored 774 runs in the previous edition of the Ashes series. He proved to be a star for the Australian team in that series. And with other Ashes on the way, Smith would want to pick up where he left off.

Steve Smith was born in Sydney, New South Wales, on the 2nd of June, 1981. He made his international debut for Australia in the year 2010 in a T20 International match against Pakistan. However, he was included in the team as a leg-spin bowler.

The same year he went on to debut for Australia in the other formats of the game. He played his first Test International match against Pakistan at the Lord's.

Smith has thus turned out to be a star for the Australian cricket team. Steve Smith has played 77 Test matches in which he has amassed a total of 7540 runs that includes 27 centuries and 31 half-centuries.

The T20 World Cup 2020, which was scheduled to be played in Australia, was canceled due to the COVID-19 pandemic. And the next edition of the tournament will be played this year. However, the venue has been changed.

Initially, the T20 World Cup was scheduled to be played in India. However, due to the number of COVID cases in India, the International Cricket Council (ICC) moved the T20 World Cup 2021 to United Arab Emirates (UAE) and Oman and will be held from October till November.