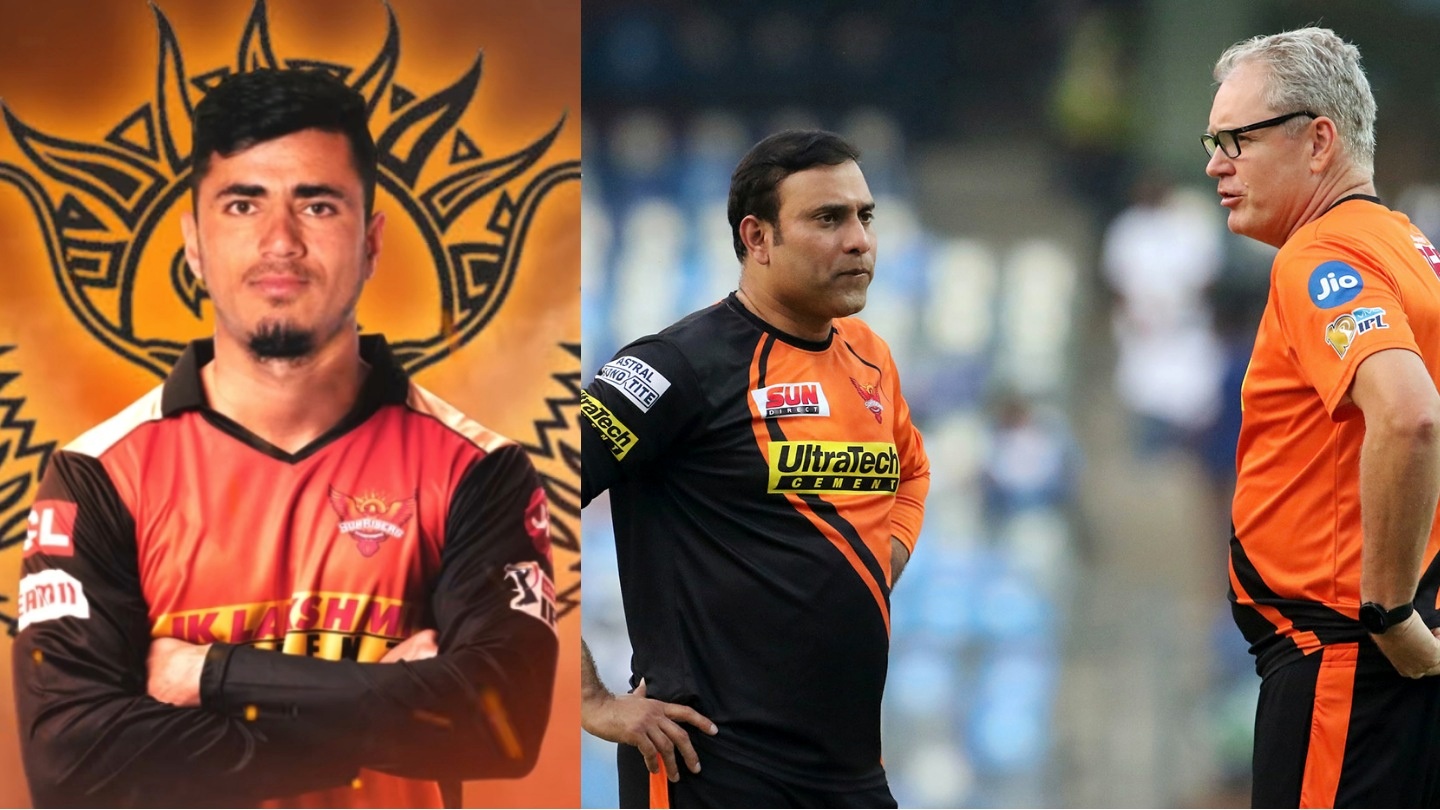 Tom Moody, Director of Cricket for Sunrisers Hyderabad (SRH), clarified the reasons behind picking up Mujeeb Ur Rahman for the Indian Premier League 2021 season in the auction. The former Aussie cricketer expects the Afghanistan spin bowler to be at his best during the 2021 edition of the IPL and will be a valuable asset for SRH.

He will be joining his international teammates Rashid Khan and Mohammad Nabi at the Hyderabad-based franchise. The Orange Army picked him for 1.5 crore during the IPL Auction.

In a recent interview with SRH before the IPL 2021 begins, Tom Moody stated regarding Mujeeb Ur Rahman, "From the overseas perspective, having Mujeeb there. He is obviously a very very effective T20 bowler and he has shown that throughout his franchise career and obviously playing for Afghanistan. I think he gives us greater depth and certainly, he is going to keep everyone on their toes to you know try and keep their spot in the eleven."

Many question marks were raised when Sunrisers Hyderabad bought the player as they already have an excellent and experienced leg-spin bowler in Rashid Khan. Do they really need Mujeeb?

Many cricket experts think that it is a great move by the management considering he would be a great backup to Rashid Khan if the star bowler gets injured during the season.

Mujeeb Ur Rahman has played a total of 18 matches in the IPL for Kings XI Punjab (Punjab Kings) and has 17 wickets to show. During the IPL 2018, he picked up 14 wickets in 11 matches for his team. At the same time, he has 25 wickets in 19 matches for Afghanistan in the T20 International.

The franchise added only three players before the IPL 2021 to their squad. Kedar Jadhav and Jagadeesha Suchith are the other two players.

Sunrisers Hyderabad will begin their IPL 2021 campaign against Kolkata Knight Riders on the 11th of April at the MA Chidambaram Stadium in Chennai.