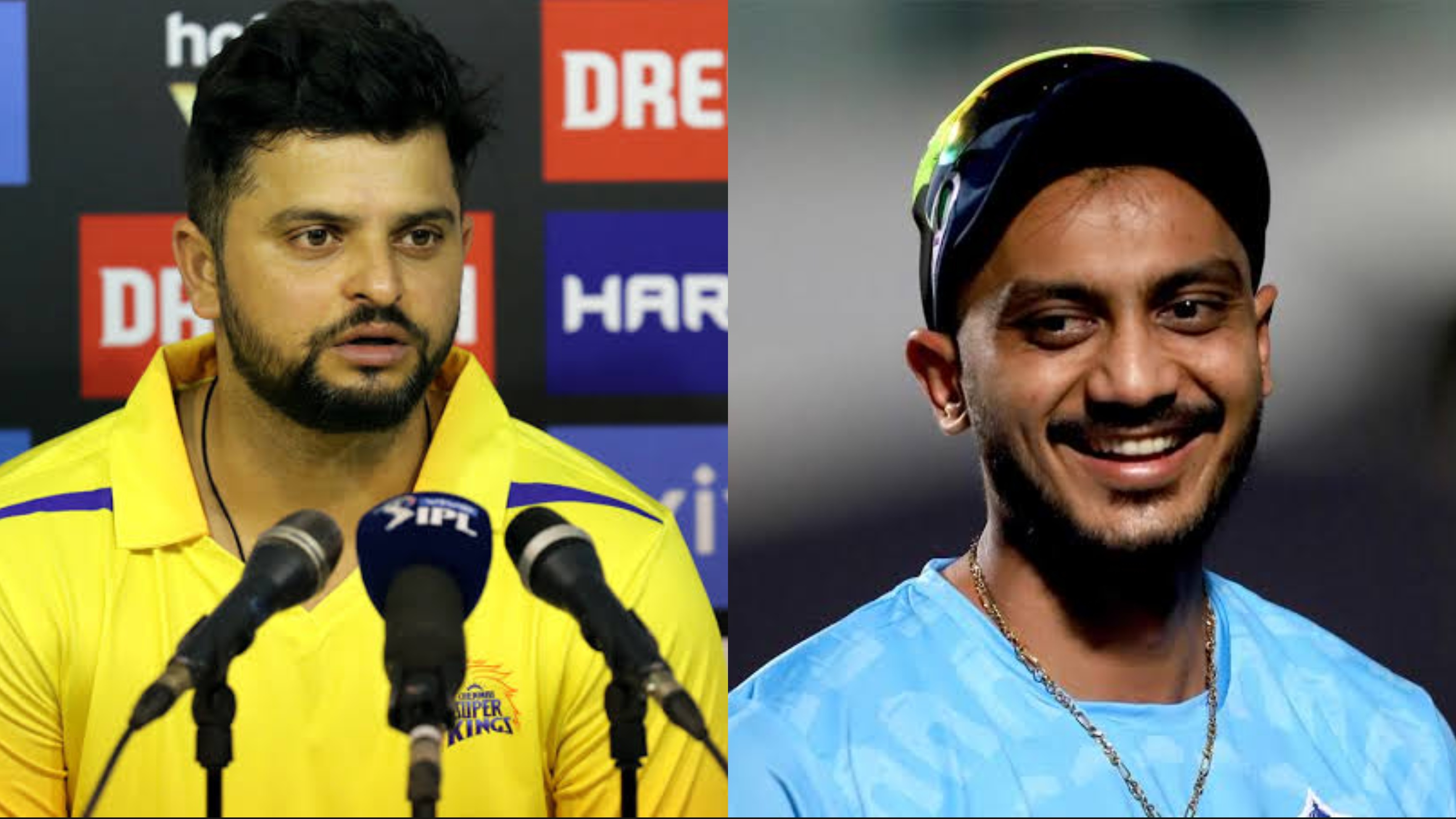 When the Indian national cricket team's senior players were injured or not available, the youngsters stepped up and guided India to glory.

The Indian cricket team have Prithvi Shaw, who is considered as the next Virendra Sehwag of the Indian team, Shubman Gill, who many fans think can take Virat Kohli's place in the squad, then there is Washington Sundar, who is highly rated to succeed Ravindra Jadeja in the team in the future.

A former Indian cricket team player and legend, Suresh Raina, picked four youngsters he is most impressed with during an interview.

Suresh Raina, a young prodigy of the Indian cricket team back in 2004, spoke with News24Sports after launching his book 'Believe.'

During that interview, the former Indian cricket team batsman revealed the four youngsters who have impressed him the most. The four youngsters are Devdutt Padikkal, Ruturaj Gaikwad, Axar Patel, and Mohammed Siraj.

He stated that Ruturaj Gaikwad is a gun player while Axar Patel played a massive role in the team in the absence of Ravindra Jadeja from the squad.

Suresh Raina explains why he did not select Rishabh Pant

He has also left best wishes for the former Indian cricketer who will be the head coach of the Indian team that will play Sri Lanka in the limited-overs series later this month.