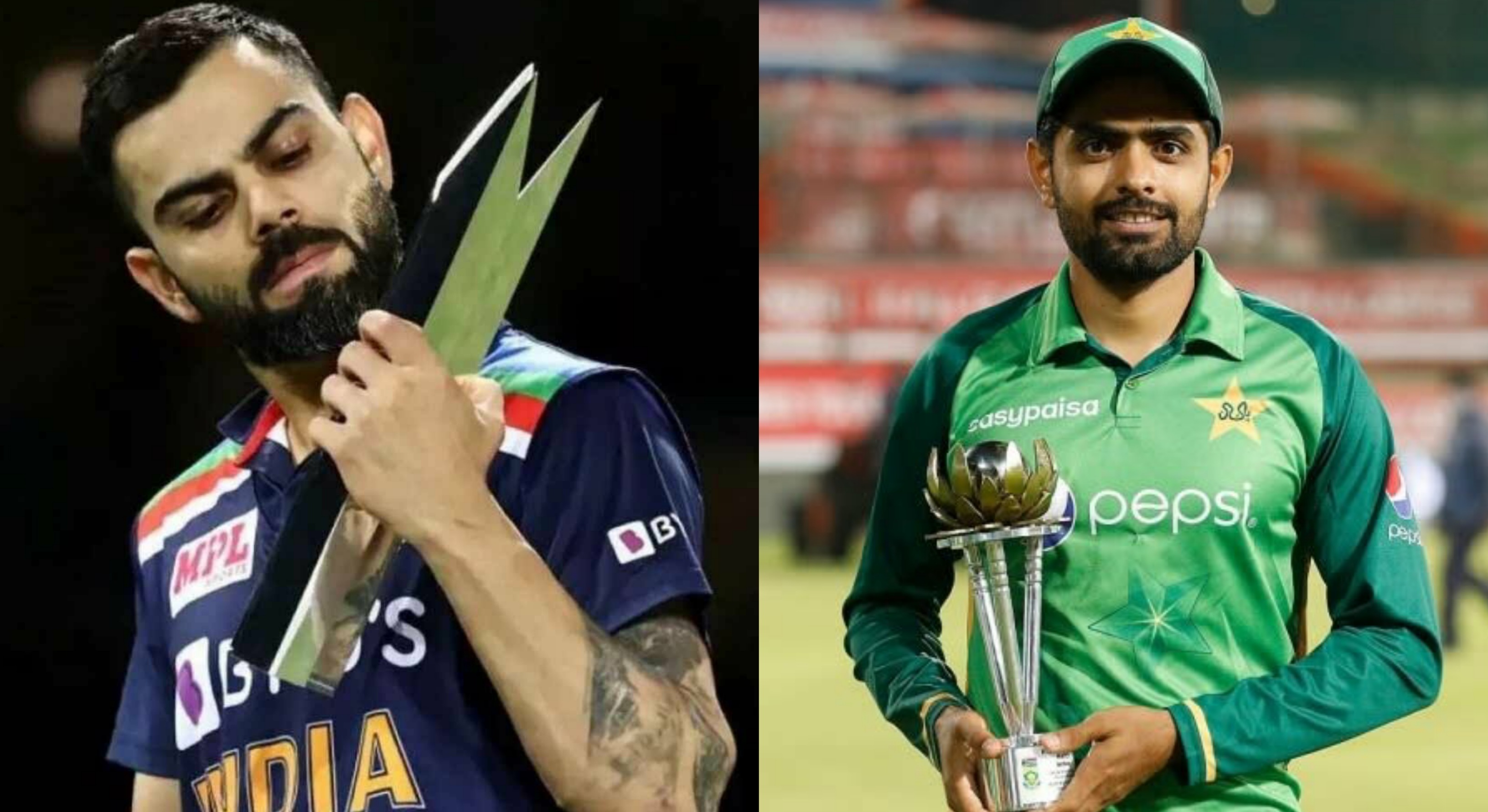 In the past, we witnessed plenty of games between the Rest Of the World vs Asia in ODI cricket. These games offered a different experience as the teams included several legends playing together. However, this is not happening in recent years.

T20 cricket has evolved to be the most marketable format in recent years. If a Rest Of the World vs Asia game can be arranged in the T20 format, it would garner a lot of attention. In case that happens, it would be a tough process to select the squads since almost every nation has many quality T20 cricketers. However, we try to do that in this article.

The rest of the world includes every nation apart from the subcontinent countries. So, a crop of players from England, Australia, New Zealand, West Indies, South Africa and other nations will be eligible to become part of this XI.

However, considering the form that they are in, the English cricketers will dominate this XI. Based on the current form, too, they are almost undroppable. So, in this T20 XI, we have Jonny Bairstow, Jos Buttler, Dawid Malan, Ben Stokes, Adil Rashid and Jofra Archer from the Three Lions squad.

We then have one player each from Australia, West Indies, South Africa and two nominations from New Zealand. Overall, it's a well-balanced XI that has actually been selected by leaving out some other quality players.

A few cricketers who could be part of the squad are Pat Cummins, David Warner, Chris Gayle, Andre Russell and Faf du Plessis. Since it's a T20I game, the likes of AB de Villiers will not be eligible for this encounter.

We now will talk about the Asian XI for the Rest Of the World vs Asia game. It's happened in the past and this squad had featured legends from the subcontinent countries in the same XI.

However, that is a thing of the past. If you take India and Pakistan, the heavyweights in the subcontinent, let alone being in the same XI, apart from ICC events, the players from the arch-rivals are not even seen together on the field.

Coming to the XI, while India would naturally dominate, there would be good additions from Pakistan, Bangladesh, Afghanistan and Sri Lanka too. While Babar Azam and Shaheen Afridi are the Pakistani representatives, from Bangladesh and Sri Lanka we have Shakib and Malinga. The Sri Lankan pacer is yet to retire from T20I cricket. There are also two Afghan cricketers - Rashid and Nabi in this XI.