Wasim Jaffer hints at his top player for MI vs RCB 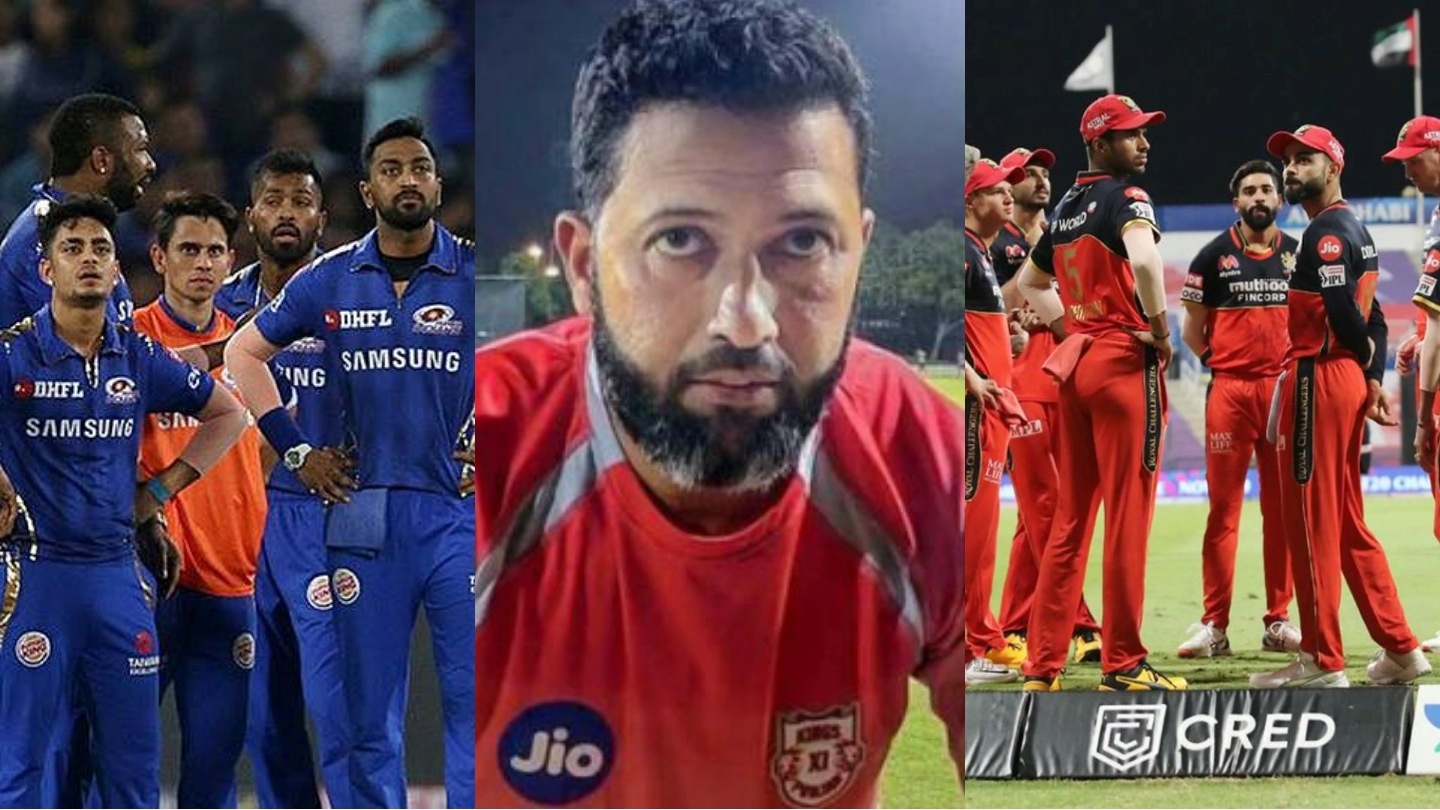 The cricketing world has seen many multi-talented stars who were good at so many things at the same time. Wasim Jaffer is the one such star who constantly keeps himself up in the news following his unique and out-of-the-box content on social media. He never fails to entertain his fans regardless to on and off the field.

With just a few hours left for IPL 2021's season opener to be played, Wasim Jaffer has now come up with an interesting tweet regarding it. He has revealed his top player from the game to watch out for not in a direct but a unique way. He has posted a photo of a Flamingo and has asked the fans to guess the player's name from it. He will be revealing his answer at 6 pm today, but the fans are going crazy decoding it. You can see the tweet here:

Guess my player to watch out for tonight. I'll reveal the player at 6pm, but let's see how many decode it before that😉 #MIvRCB #IPL2021 pic.twitter.com/9MvrF66Yxc

Out of all the fans' answers, the 2 possible one that might seem legitimate are either Suryakumar Yadav or Trent Boult. Some of the fans are going in favor of Trent Boult as he had once played a 'Flamingo Shot' during the test match against Australia which even resembles in some way with the picture.

However, the other half of the fans are going with Suryakumar Yadav. The main reason behind it is the one leg six which he smashed against England during his debut International series for India. This has created havoc on Jaffer's Twitter handle as the fans are constantly coming up with unique answers to this.

It would be interesting to see the final answer as Jaffer will be decoding it at 6 pm today, right before the start of the Mumbai vs Bangalore match. The pre-show will be beginning at 6 pm today and the match will kick start at 7.30 pm at Chennai's MA Chidambaram Stadium.