Who can be the next Yuvraj Singh? The man himself answers 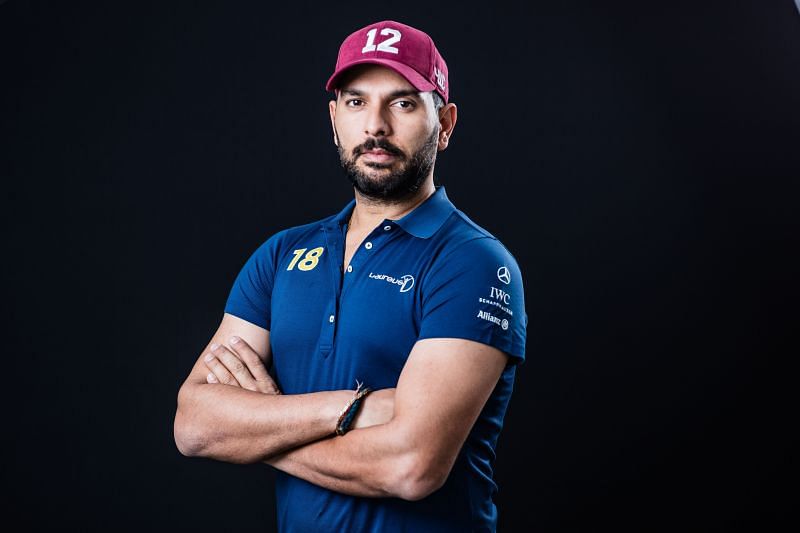 The Indian cricket team once had a gem of a superstar, and that is Yuvraj Singh, who played a crucial role in India lifting the 2011 World Cup played in India.

After the legend bid farewell to the game on 10th June in 2019, India hasn't been able to find a perfect replacement of his yet.

In reply, Yuvraj Singh didn't mainly take a name, but some quality Indian players who could play the same role that Yuvraj Singh use to play for the Indian Cricket Team.

He mentioned that Rishabh Pant, Hardik Pandya, and Ravindra Jadeja could play the same role for the Indian cricket team that Yuvraj Singh was capable of. He also added that the left-right combination between the three could be as good as he and MS Dhoni back when they dominated the middle-order; thus, Rishabh Pant, Hardik Pandya, and Ravindra Jadeja should play at the 5,6 and 7 slots for India.

Yuvraj Singh - One of the biggest names in Indian cricket

Yuvraj Singh is nothing short of a legend for the Indian cricket team. He is the main hero behind India's 2011 World Cup glory. He has set many examples for the youngsters and is a big inspiration for them. The Indian cricket fraternity still remembers Yuvraj Singh playing with cancer. But the dedication and hard work, in the end, paid off, and India lifted the ICC World Cup 2011 after 28 years.

Yuvraj Singh made his debut for India in the year 2000 against Kenya. While he earned his first Test cap in 2003 when India played New Zealand. Yuvraj Singh is also remembered for his six sixes in the 2007 T20 World Cup against England.