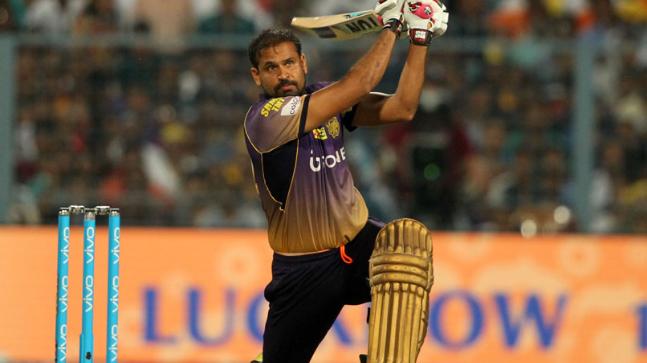 Many fans would remember that Pathan made his debut for the Indian cricket team in the T20 World Cup 2007 Final against the Pakistan cricket team. He was also a part of the Indian squad that lifted the ICC Cricket World Cup at home in 2011.

Pathan is a very experienced player in the shorter formats of the game. He played for the Rajasthan Royals, Kolkata Knight Riders and Sunrisers Hyderabad in the Indian Premier League. Earlier this year, Yusuf won the Road Safety World Series with India Legends.

Now, the Baroda-based all-rounder is keen to take his experience outside India, and the Abu Dhabi T10 League is the first tournament that he is going to play.

Yusuf Pathan had announced his retirement from international cricket via a video message on social media. Here’s what Pathan during the brief clip:

"I always felt proud representing India. I would like to thank my national, domestic, IPL teammates, coaches, support staff, and my well-wishers. I am officially announcing my retirement from all forms of the game. I will continue to entertain you all in the new chapter of my life," Yusuf Pathan had said in the 5-minute clip.

It will be exciting to see how Yusuf Pathan performs in the Abu Dhabi T10 League. Known to be a big hitter of the ball, the ICC T20 World Cup 2007 champion can play a match-winning role for the Maratha Arabians in the upcoming T10 League.