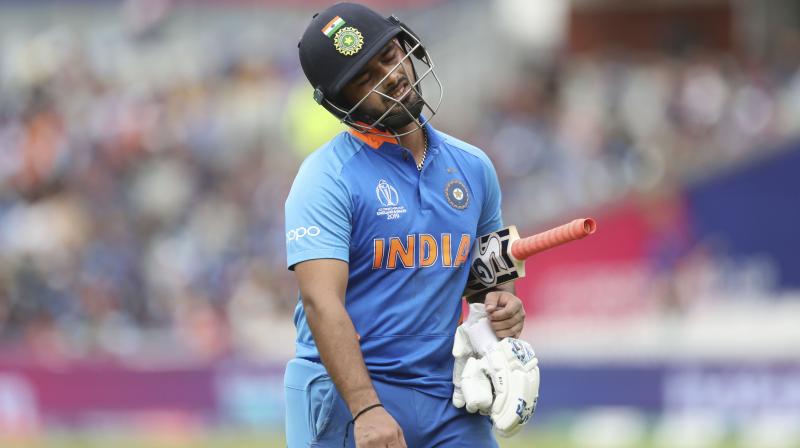 Every Indian cricket team fan this decade will come to a point when they need will need to think about who could be the next Indian national cricket team captain after Virat Kohli.

The Indian team saw some great captains, such as the great Kapil Dev, Sourav Ganguly, Mahendra Singh Dhoni, and Virat Kohli. But who will take the leadership from Virat Kohli?

MS Dhoni took over the reins from Sourav Ganguly while Virat Kohli continued the legacy that MS Dhoni built, but the Indian cricket fraternity yet not have any answer to who could be India's next captain, with many names such as Rohit Sharma, Shubman Gill, and Shreyas Iyer floating around the social media.

However, one member of India's World Cup 2011 winning squad, Yuvraj Singh, believes that none of the above but wicketkeeper-batsman Rishabh Pant could take over the captaincy and fly the Indian flag high.

Yuvraj Singh sat for an interview with Times of India, where he mentioned that Rishabh Pant could captain the Indian national cricket team. He also said about Rishabh Pant running the Delhi Capitals squad in the Indian Premier League without regular captain Shreyas Iyer.

Rishabh Pant's career has so far been filled up with ups and downs. Initially, the wicketkeeper-batsman was criticized for his work behind the stumps and inability to score runs. However, he worked hard to develop himself, and today, he is India's first-choice wicketkeeper in any of the game formats.

Rishabh Pant made his debut for the Indian national team in 2017 in the T20I series against England. He earned his first Test cap in 2018 when he was selected for the England Test series that was played in August 2018.

Rishabh Pant is with the Indian senior cricket team in England and preparing for the upcoming England Test series that begins in August.