5 Football Rules That Are Very Confusing For Cricket Fanatics 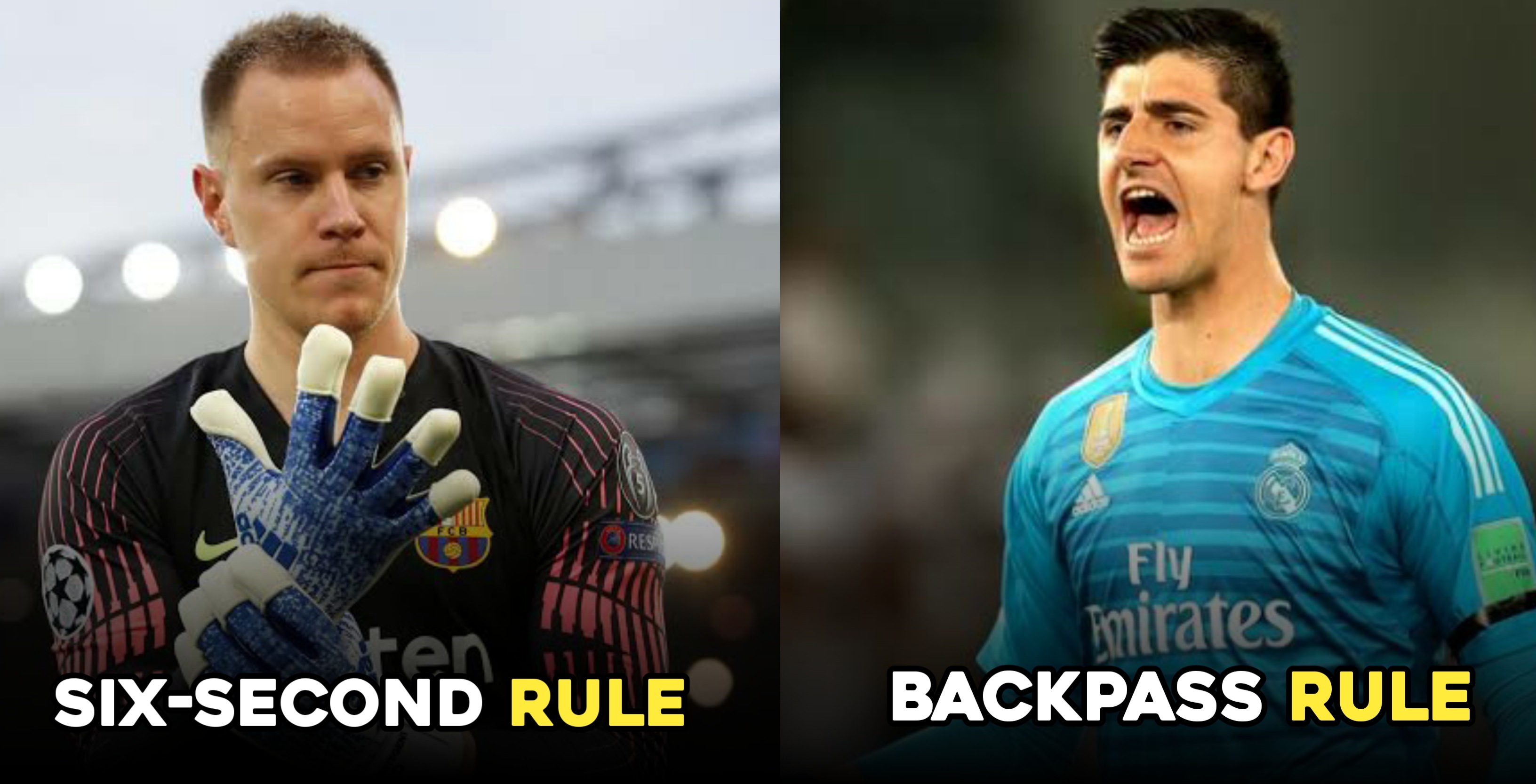 Cricket and football are two of the most popular sports across the globe. Although we find a few football fans in cricket-dominated nations like India, there is hardly the presence of cricket in some footballing nations such as Brazil, Argentina, France and Spain. In this article, we take a look at the list of five football rules that are very confusing for cricket fanatics.

If you place cricket and football on the same platform, it is actually cricket that's more confusing. In fact, for those new to the game, it takes a while to understand the nuances of the sport. On the other hand, football is fairly simple and hence, popular. That said, football, too, has some confusing rules.

The offside rule is one of the most argued about rules in the game. For even the football faithful, this rule gets confusing at times. As per Wikipedia, the offside rule is defined as "a player is in an offside position if any of their body parts, except the hands and arms, are in the opponents' half of the pitch, and closer to the opponents' goal line than both the ball and the second-last opponent". To put it in simple words, this rule is something that has been in practice so that all the forwards in a team do not take up an undue advantage in front of the goal. So, they need to at least cross one defender horizontally before scoring a goal.

2) Home and Away rule

While the 'home and away' practice happens in cricket tournaments like IPL, this rule changes the game scenarios to a great extent in football. A few cricket fans fail to understand how an away goal is rated highly when football is played on similar turf, unlike in cricket, where the pitches vary from city to city. It is here that the passionate football fans and the weather across different football-playing nations/clubs come into the scene. Hence, this is one of the football rules that are very confusing for cricket fanatics.

As per this rule, a goalkeeper cannot handle the ball directly once it is passed to him by a teammate. It is so subtle that it often goes unnoticed in a game that all goalkeepers follow it. However, for cricket fanatics who unfortunately see a goal-keeper and a wicket-keeper in the same light, this rule is very confusing. That said, even beginners can understand this rule very easily.

Whenever there is a temporary injury on a football field, a player must leave the playing area and should come back after taking the approval of the referee. This is unless the manager substitutes him. In cricket, though, a temporary injury allows teams to bring in the 12th man onto the field. Hence, during a temporary injury, when one team could be playing with a lesser number of players, a few who are not aware of the rules struggle to follow the sport.

The six-second rule is also one of the football rules that are very confusing for cricket fanatics. As per this rule, while in his control, the goal-keeper can't handle the ball for more than six seconds. Else, an indirect free-kick will go to the opposition's way. Now, many cricket fans may point out that many goalkeepers actually have the ball in their possession for more than six seconds. Well, there is another subtlety that decides if the ball is actually in a keeper's control and if an opposition player is standing close by.