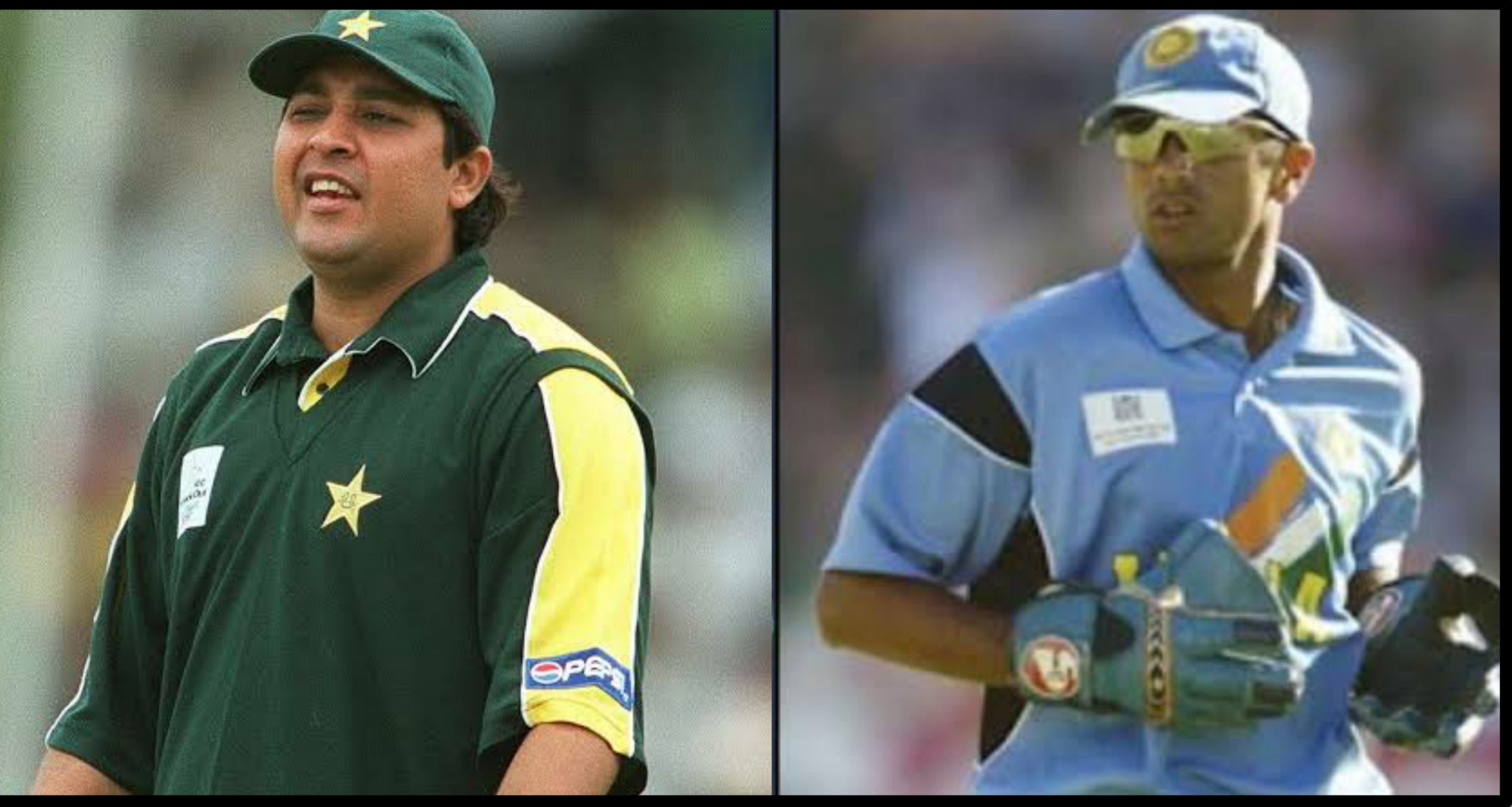 Cricket has become one of the most-followed sports across the globe thanks to the constant evolution of the game. Earlier, cricket had the Test format only. Slowly, ODI cricket become popular, and now T20s have taken over the cricket world. Several legendary players of the game made a name for themselves with their magnificent performances in ODIs and Tests.

The fans have seen that some players often retire from Tests early so that they can focus more on white-ball cricket. On the other side, there have also been players who have preferred the longer formats over T20Is. Also, on a few occasions, the cricketers got to play T20I cricket in the closing phase of their careers.

So, due to the aforementioned reasons, a few legendary players ended up playing only a solitary T20 international game in their career. Here's a list of four such players.

1. One of the legendary Indian players to have played only a single T20I - Sachin Tendulkar

Sachin Tendulkar is the only cricketer in international cricket history to have played 200 Test matches in his career. Tendulkar made his Test debut on November 15, 1989 in Karachi and played his last Test on November 16, 2013.

It was a very emotional moment in the cricket world when Tendulkar bid farewell to the game. Tendulkar amassed 15,921 Test runs and scored 18,426 runs in ODI matches. Interestingly, Tendulkar played only one game in his T20I career, which was the first T20I of India. In that game, he scored ten runs at a strike rate of 83.33 and also took one wicket.

Former Pakistan cricket team skipper Inzamam-ul-Haq is one of the most respected names in Pakistan cricket. Although Inzamam was not so fit as the cricketers of the modern era, he scored heaps of runs while batting in the middle.

Donning the green jersey in ODI cricket, Haq scored 11,739 runs at a strike rate of close to 75. In 120 Tests for Pakistan, Haq amassed 8,830 runs. Speaking of his T20I career, Inzamam played only one match, where he remained unbeaten on 11. It was the first ever T20I game of Pakistan against England in 2006.

Australian legend Jason Gillespie played 71 Test matches and 97 ODIs for his country. He picked up 259 Test wickets and even scored a double hundred for his team. In ODI cricket, his total wicket tally was 142.

The right-arm fast bowler played in only one T20I match which was against the England cricket team in 2005. Playing in Southampton, Jason scored 24 runs off 18 deliveries and took one wicket, which proved to be his only wicket in the shortest format at the international level.

4. One of the legendary Indian players to have played a solitary T20I match - Rahul Dravid

Rahul Dravid will go down as one of the best Test batters of all time. Dravid had a solid defensive technique which annoyed the bowlers. The right-handed batsman even captained India in Tests and ODIs.

While Dravid did exceptionally well in the longer formats, he even won the fans' hearts with his performance on his T20I debut. As many Indian players were down with injury, Dravid had to play T20I for the first time in his career in 2012. Playing against England, Dravid scored 32 runs at a strike rate of close to 150. He smashed three sixes and no fours as he signed off in T20Is with a fantastic knock.