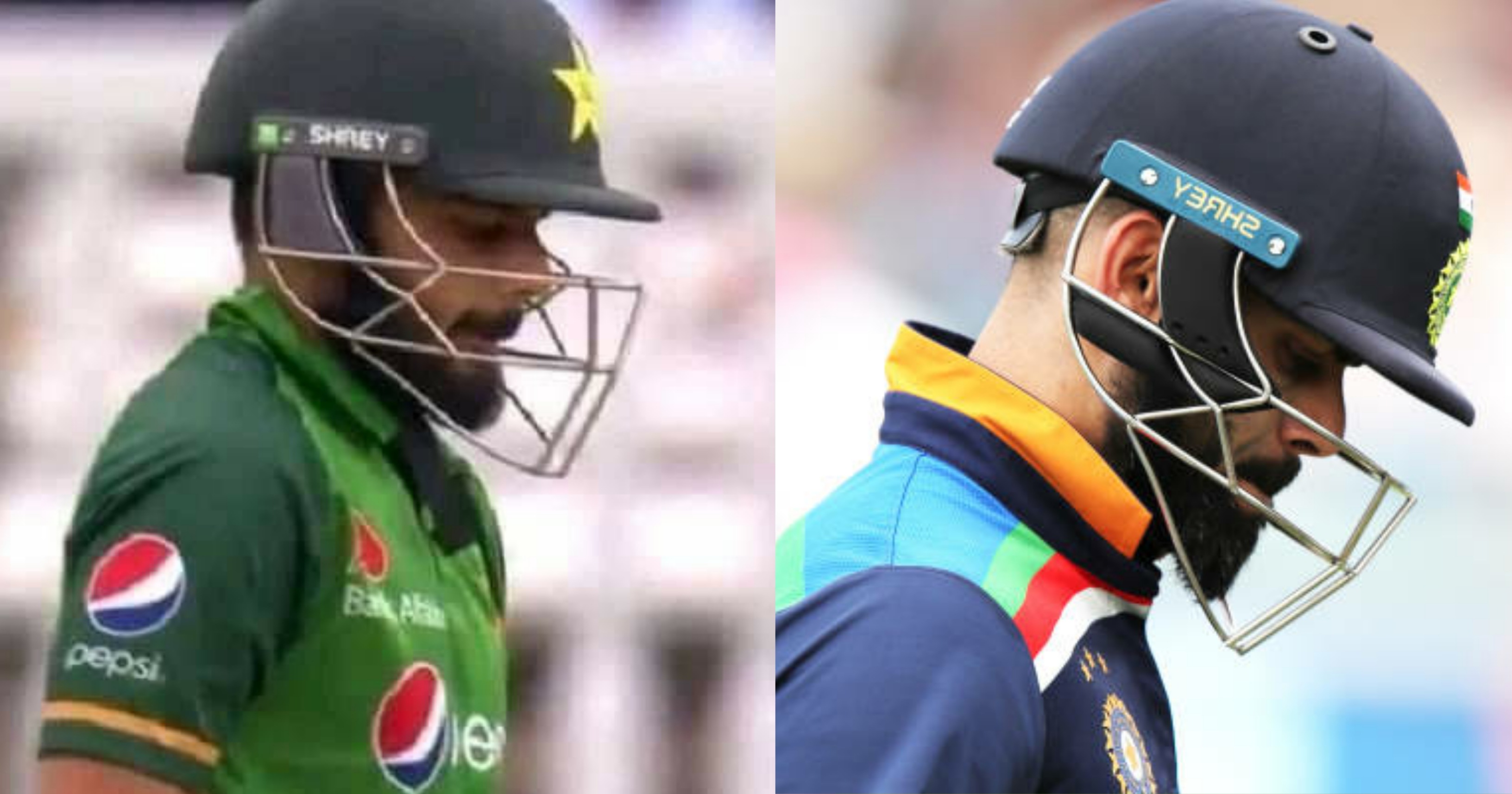 Virat Kohli is currently the captain of the Indian cricket team. Under his leadership, the Men in Blue have been very successful in the international arena. Kohli has always believed in leading from the front. The Delhi-based player has 70 international centuries to his name.

Although Virat Kohli has not been able to touch the 3-figure mark since long, one cannot deny the fact that he is one of the greatest players in the history of cricket. Kohli has broken several records in the cricket world. Apart from batting, he has set new benchmarks in fitness as well. Also, his beard styling has gained a lot of attention from the fans.

Virat Kohli has more than 100 million followers on Instagram. Hence, the people who look similar to him also become famous, whereas some celebrities have an almost similar look as Virat Kohli. In this unique listicle today, we will look at five such lookalikes of the Indian cricket team skipper.

1. A fan at the Sydney Cricket Ground went viral on the internet because he has similar face as Virat Kohli

Kohli and co. played a T20I match in Sydney during the series. During the match, a fan sitting in the stands was spotted by Fox Cricket. He had a same look as Kohli.


Bollywood actor Fawad Khan is famous for his roles in movies like Khoobsoorat and Kapoor & Sons. Khan was born in Karachi, Sindh, Pakistan.

At one time, he had a similar look as the current Indian cricket team captain Virat Kohli. According to reports, he was even selected to play Kohli's role in the movie MS Dhoni: The Untold Story.

3. Saud Shakeel has gone viral on social media because of his resemblance with Virat Kohli

Some fans felt that Saud looks exactly like Virat when he bats with a helmet on. It will be interesting to see if Shakeel can achieve as much success as Virat.


Another cricketer from the Pakistan cricket team to appear on this list is Ahmed Shehzad. The 29-year-old was often compared with Virat Kohli.

Shehzad bats right-handed and in the top-order like Virat. The Lahore-born cricketer has played 13 Test matches, 81 ODI matches and 59 T20Is for the Men in Green.

@imVkohli brother is it you m confused 😂 pic.twitter.com/kbwn31yjT6

This series was released in the year 2014. In that series, an actor named Cavit looked similar to Virat Kohli. Mohammad Amir shared a photo of that actor on social media and tagged Virat, asking him was it him.