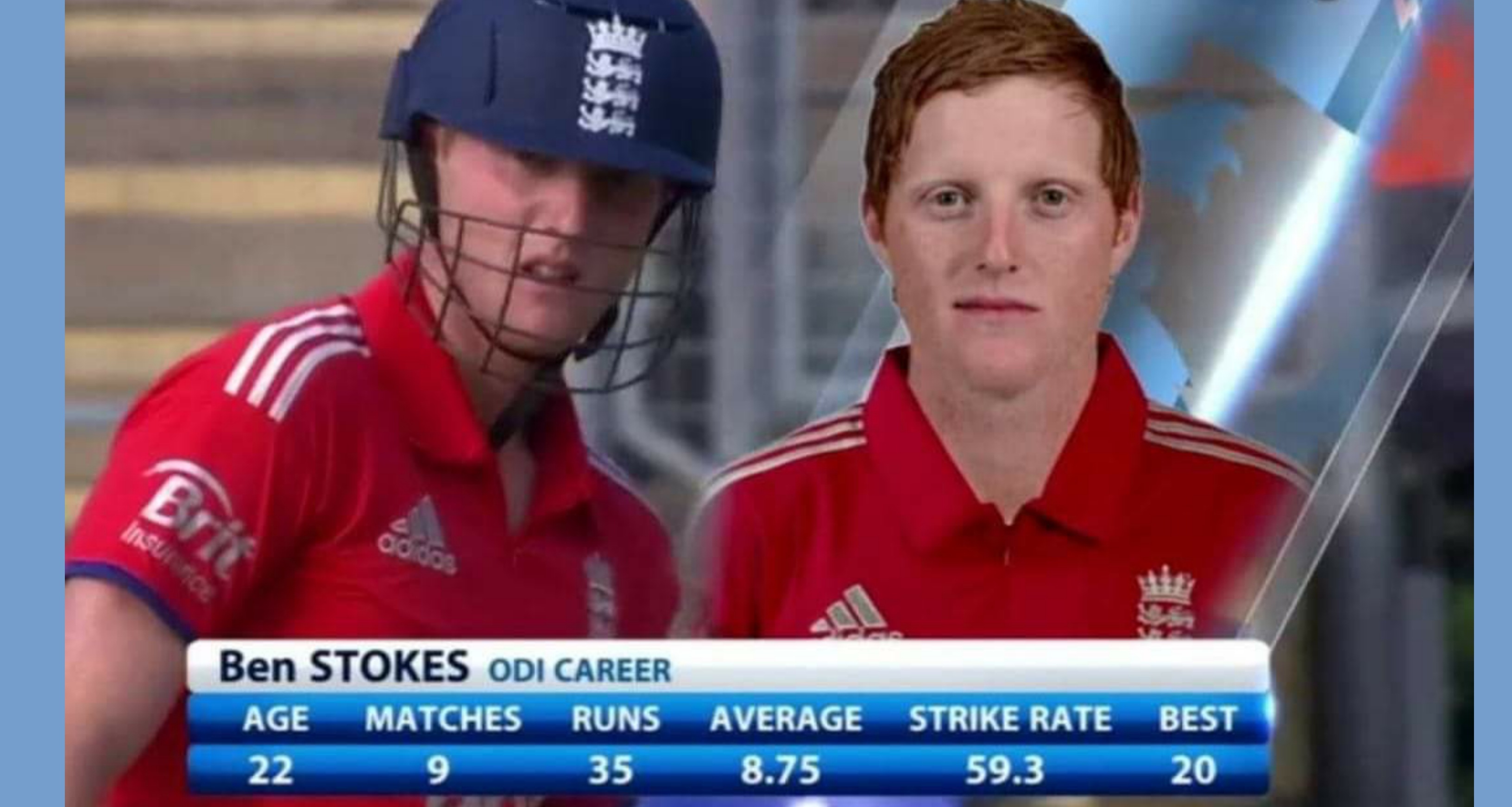 Cricket has witnessed many great batsmen over the last few decades. With the evolution of white-ball cricket, the way of batting has changed a lot. Earlier, there was an era in ODI cricket, where a score above 250 was a defendable score. However, nowadays even totals in the range of 350 are not safe.

Teams like England have revolutionized the art of batting in the ODI format. Generally, the great batsmen aim to start patiently and then pace their innings well after settling down in the middle. Patience is a key thing in cricket, and apart from the players, even the team management should have this quality.

1. One of the great batsmen from the West Indies: Chris Gayle

Chris Gayle has become a popular name in the global arena because of his batting in T20 cricket. He has earned the tag of the Universe Boss.

The left-handed batsman, who once captained the West Indies cricket team, had made his ODI debut in the year 1999. He did not have a good start as he recorded six single digit scores in his first eight innings. Still, the team management backed him, and Gayle ended his ODI career with over 10,000 runs.

Brendon McCullum has a similar batting approach like Chris Gayle. Interestingly, even McCullum did not have a great start to his ODI career.

The Kiwi wicket-keeper batsman could not score a single fifty in his first 28 ODI innings. And then came a phase in his career where McCullum would touch the 50-mark inside 25-30 deliveries.

3. One of the great batsmen from India - Rohit Sharma


Rohit Sharma is the only cricketer to smash five centuries in one ICC World Cup tournament. He is the only player with three double hundreds in ODI cricket.

Sharma did not have a great start to his ODI career. The right-handed batsman could not aggregate even 2,000 runs in his first 85 ODI matches. But now he is among the great batsmen in the world.

Andrew Symonds may not go down as the greatest batsman of all time, but he was one of the great batsmen of his era. Symonds played for Australia.

He was an all-rounder who achieved more success in batting. Symonds had a slow start to his career as well, as he could manage only 762 runs in his first 55 ODI matches.

Two of the very best Ben Stokes and Andrew Symonds at start of their ODI career, always back your world class talents. They will win you trophies in future. pic.twitter.com/KrdZ0jmeUY


Ben Stokes is one of the complete all-rounders in world cricket right now. Well, he is an all-rounder, but very few will disagree that he is among the top batsmen in the world.

Stokes initially did not have a fixed batting position. He was more of a bowling all-rounder. In his first nine ODI matches, Stokes scored only 35 runs at a strike rate of less than 60.