5 Indian Cricketers On Whom Biopics Can Be Made In Future 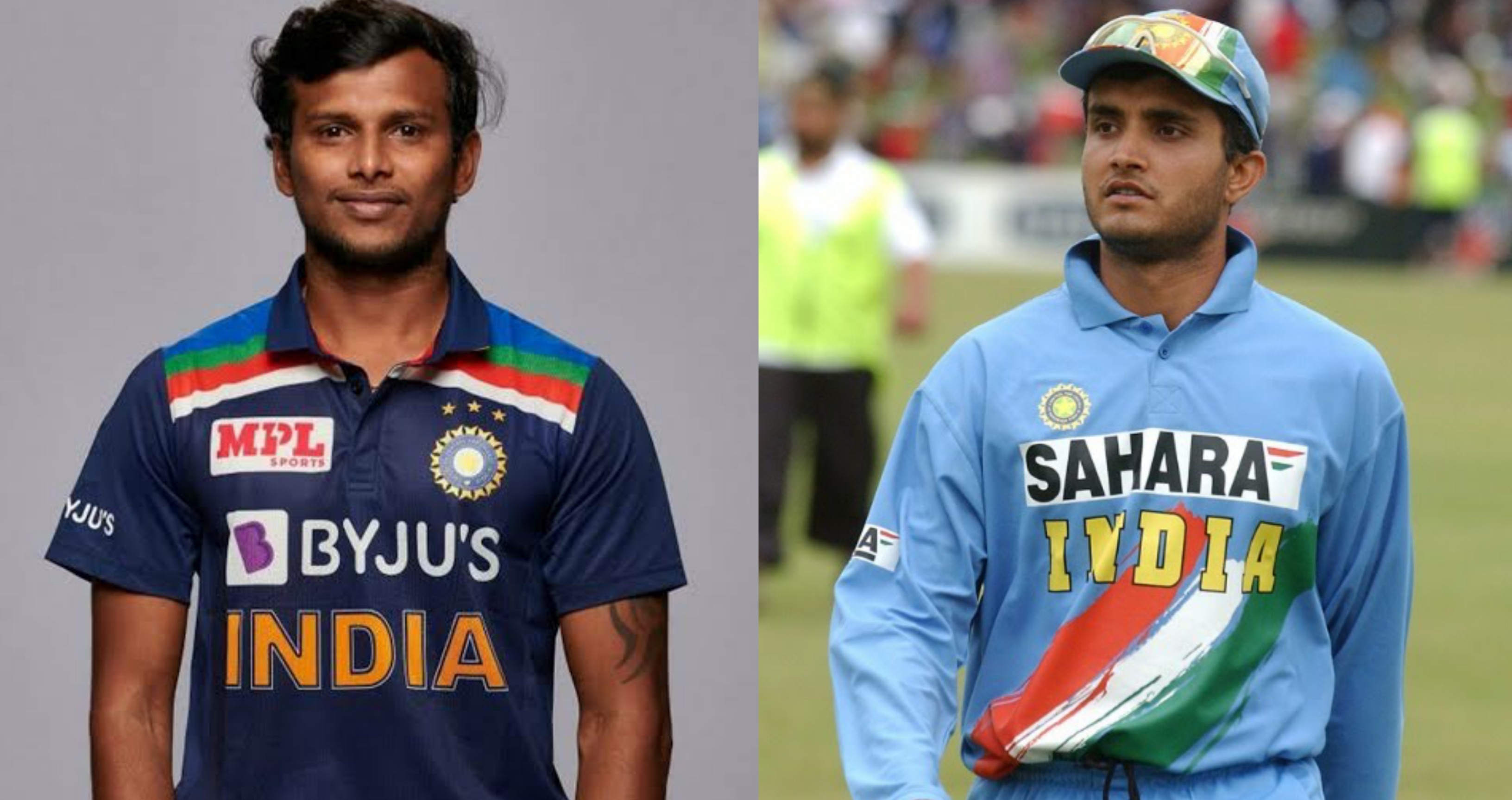 Cricket and Cinema happen to be the most popular entertainment fields in the country. Hence, very often, we have seen these two fields come together. While actors playing cricket is one concept, cricketers acting in movies is another. Biopics on Indian players have also been successful so far. In this article, we discuss five Indian cricketers on whom biopics can be made in the future.

Cricket is more than just a sport in India. As many say, it's almost a religion here. Hence, over the years, some amazing stories have come through concerning Indian cricket. Some of these stories deserve an on-screen depiction so that they are well-documented and might also inspire future generations. We have seen biopics on cricketers such as MS Dhoni succeed and here are five more players on whom movies can be made.

1) Yuvraj Singh - A Life That Deserves Documentation On Screen

Yuvraj Singh is one of the best limited-overs cricketers that India has seen. It is his performances in the 2007 World T20 and the 2011 World Cup that helped the country get close to an ICC trophy. However, Yuvi's life is full of drama and inspiration, which deserves a mention on the big screen. While his controversies are well-known, Yuvi's fight against cancer is an uplifting story for the ages. Son of a former Indian cricketer, expectations were high from Yuvraj, and his dealing of these expectations also has ample scope for drama.

Hailing from West Bengal, Sourav Ganguly is currently the president of BCCI. When India was in the fixing issue around the break of this century, it was Ganguly who took over the reins of the team. His aggressive nature changed the approach of the side. Dada led India to the finals of the 2003 World Cup, apart from clinching some famous victories such as in the Natwest Series. In between, Dada also had to face a few controversies with regards to his personal life. All of it could make for a sensational film.

Mamatha Maben is one of the women Indian cricketers on whom biopics can be made in the future. While films on Mithali Raj and Jhulan Goswami are already underway, it would be interesting for someone to pick the life story of Mamatha Maben. Apart from her on-field displays, Mamatha's persistence and attitude to never give up are extremely inspiring. She even took the role of a journalist in her career, which many had not done. Injury issues and struggles in childhood are all good material for a successful biopic.

From a cinematic perspective, a biopic on Mansoor Ali Khan Pataudi could make justice. Most of the stories in Indian cricket are rags to riches stories. However, having the background of a 'Nawab', M.A.K Pataudi's story might find takers. Moreover, his feat of becoming a captain at a young age and then winning many games for Team India will also add flesh to the story.

5) T Natarajan - A Story That Deserves A Biopic In Future

T Natarajan is also one of the Indian cricketers on whom biopics can be made in the future. That said, it is too early to even talk about this. However, his story is inspiring and definitely needs a telling on the big screen. From a backward village to representing India in all the formats on a single tour, Nattu's journey is incredible. His intention of giving back to his roots with coaching academies also make for a motivating subplot.