5 International cricket stars who recently retired at a young age 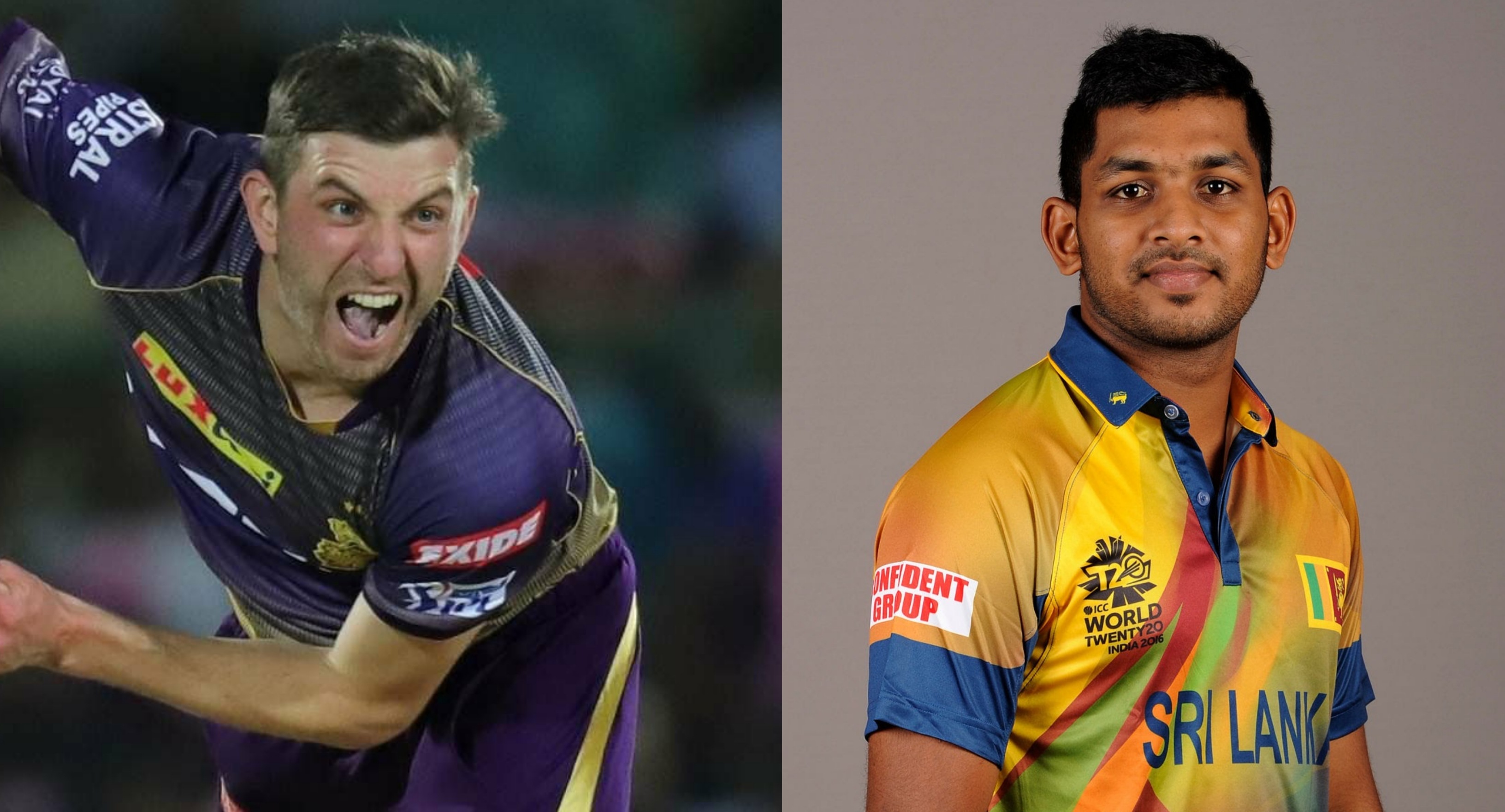 International cricket is like a galaxy full of stars. The top cricketing nations from across the world are a part of this big arena. Earlier, Australia and West Indies were considered the powerhouses of this sport. However, gradually, the Asian nations made their presence felt, and almost every nation has a cricket team.

However, with the growth of cricket comes additional pressure for the players. The entire nation has their eyes on the international cricket stars. Even if they perform bad once at a crucial moment, they may receive much criticism. Some players have the potential to make it big but they decide to retire early because of various reasons.

Typically, in cricket, anything between 37 and 40 years is the ideal age for retirement. In this listicle, we will look at those five international cricket stars who recently retired at a young age.

Harry Gurney is a left-arm fast bowler from England. The Nottingham-born player represented his nation in ten ODIs and two T20I matches, where he picked up total 14 wickets.

Gurney scalped a four-wicket haul in ODIs for England. However, he could not have a lengthy career in international cricket. Recently, he announced his retirement from the sport at the age of 34.

Sri Lankan all-rounder Thisara Perera had scored the winning runs for his country in the 2014 ICC T20 World Cup. Perera was one of the fast-bowling all-rounders in Sri Lanka.

The 32-year-old player even captained his team at the international level. Perera played six Tests, 166 ODIs and 84 T20Is before calling it a day on his international career. His decision raised many eyebrows because he recently smashed six sixes in one over.

3. One of the biggest stars of international cricket - Suresh Raina

Another Asian player to appear on this list is the 2011 Cricket World Cup winner Suresh Raina. The Chennai Super Kings star retired along with MS Dhoni on August 15, 2020.

The fans should note here that Raina is five years younger than Dhoni. The southpaw is still 34 years and some fans believed he would come back to the Indian cricket team. However, the same did not happen.

Colombo-born batting all-rounder Shehan Jayasuriya decided to retire from Sri Lankan cricket earlier this year. He took this call because he moved to the USA with his family.

Jayasuriya never got a chance to play Test cricket for his country. He represented the island nation in 12 ODIs and 18 T20Is, scoring close to 500 runs. The all-rounder also took total six wickets with his right-arm off-spin.

5. One of the most shocking retirement of international cricket stars - Mohammad Amir

Having retired from Test cricket, many believed Amir would play limited-overs cricket for Pakistan for an extended time. Unfortunately, because of a fallout with the team management, Amir quit all forms of international cricket. He is now living with his family in the United Kingdom.