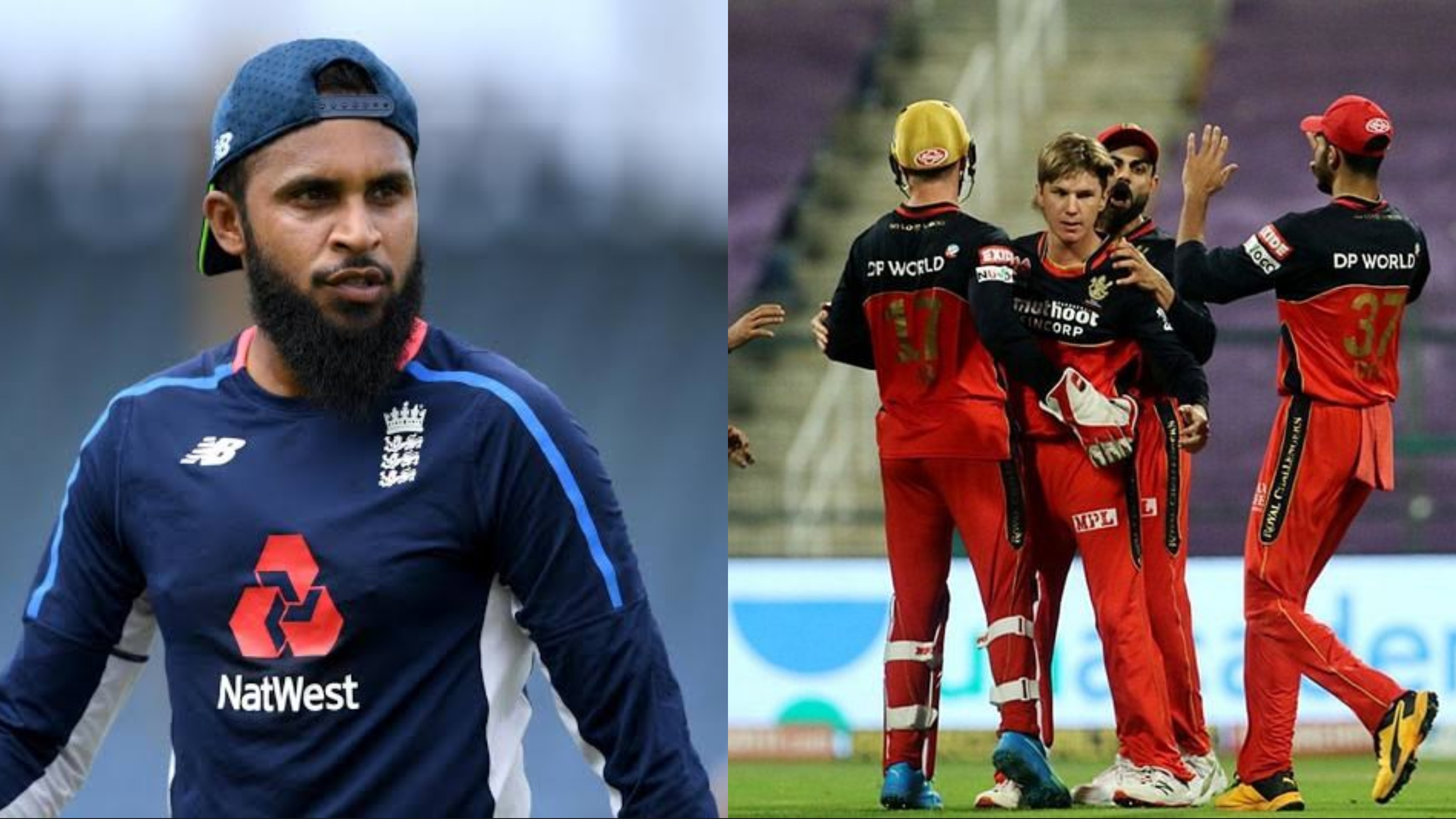 Adam Zampa joined the Royal Challengers Bangalore squad in IPL 2020 as the replacement of Kane Richardson. RCB retained him for IPL 2021, but now, the Bangalore-based franchise will have to look for Adam Zampa's replacement. The Australian leg-spinner pulled out of IPL 2021 on Monday.

The Royal Challengers Bangalore informed their fans on social media that Kane Richardson and Adam Zampa would no longer be available for the team in this season. While RCB have good back-ups in their pace attack, they need a decent player as Adam Zampa's replacement. Here are the five players RCB could potentially sign after Zampa's decision to withdraw.


Chris Green was a member of the Kolkata Knight Riders squad in IPL 2020. The T20 specialist from South Africa has played 108 T20 matches in his career, where he has picked up 87 wickets.

It is pertinent to note that Green has an economy rate of 6.88 in the game's shortest format. So, he could be a valuable addition to the Royal Challengers Bangalore squad in IPL 2021.

Another spinner who has been very successful in the shorter formats of the game is Adil Rashid. Like Adam Zampa, Rashid is a right-arm leg-spinner. Many fans were surprised when the IPL franchises ignored Adil at the auction.

However, the English player could make his IPL debut finally as Adam Zampa's replacement. Adil Rashid has played 184 T20 games in his career and accounted for 205 wickets at a strike rate of 18.40. Rashid has five 4-wicket hauls to his name in this form of the sport.

3. George Linde could be the wildcard pick to be Adam Zampa's replacement

Not many IPL fans would know George Linde but he is one of the top spin-bowling all-rounders in T20s right now. Linde was a part of the South African squad that played against Pakistan.

The slow left-arm bowler returned with figures of 3/23 in the T20I at Johannesburg. Overall, Linde has taken 95 wickets in 93 T20 matches, with his economy rate being 7.32.

Afghan players have done well in IPL. Rashid Khan and Mujeeb ur Rahman are the best examples, and another Afghan player who could make a name for himself in the league if given an opportunity is Qais Ahmad.

The 20-year-old from Afghanistan is a leg-break bowler. He has played in the Big Bash League, and for the record, Ahmad has scalped 77 wickets in his 67 T20 appearances. Notably, his economy rate is close to 7.

Sandeep Lamichhane picks up six wickets while Sushan Bhari chips in with four as Nepal dismiss the visitors for the joint-lowest ODI score.


Nepalese leg-spinner Sandeep Lamichhane played a match-winning role for his country in the tri-series against Malaysia and the Netherlands. Lamichanne is the only player from his nation to have played in the IPL.

The leg-spinner was a member of the Delhi Capitals team in IPL before. Now, he could join RCB as Adam Zampa's replacement. Sandeep has 138 T20 wickets to his name and his best figures are 4/10.

Looking at the current situation, it seems Sandeep Lamichhane could be an ideal pick for Adam Zampa's replacement. He played international cricket right now, so he will be in good shape, and RCB could include him in their playing XI as well.