5 players who moved to other sports after playing cricket 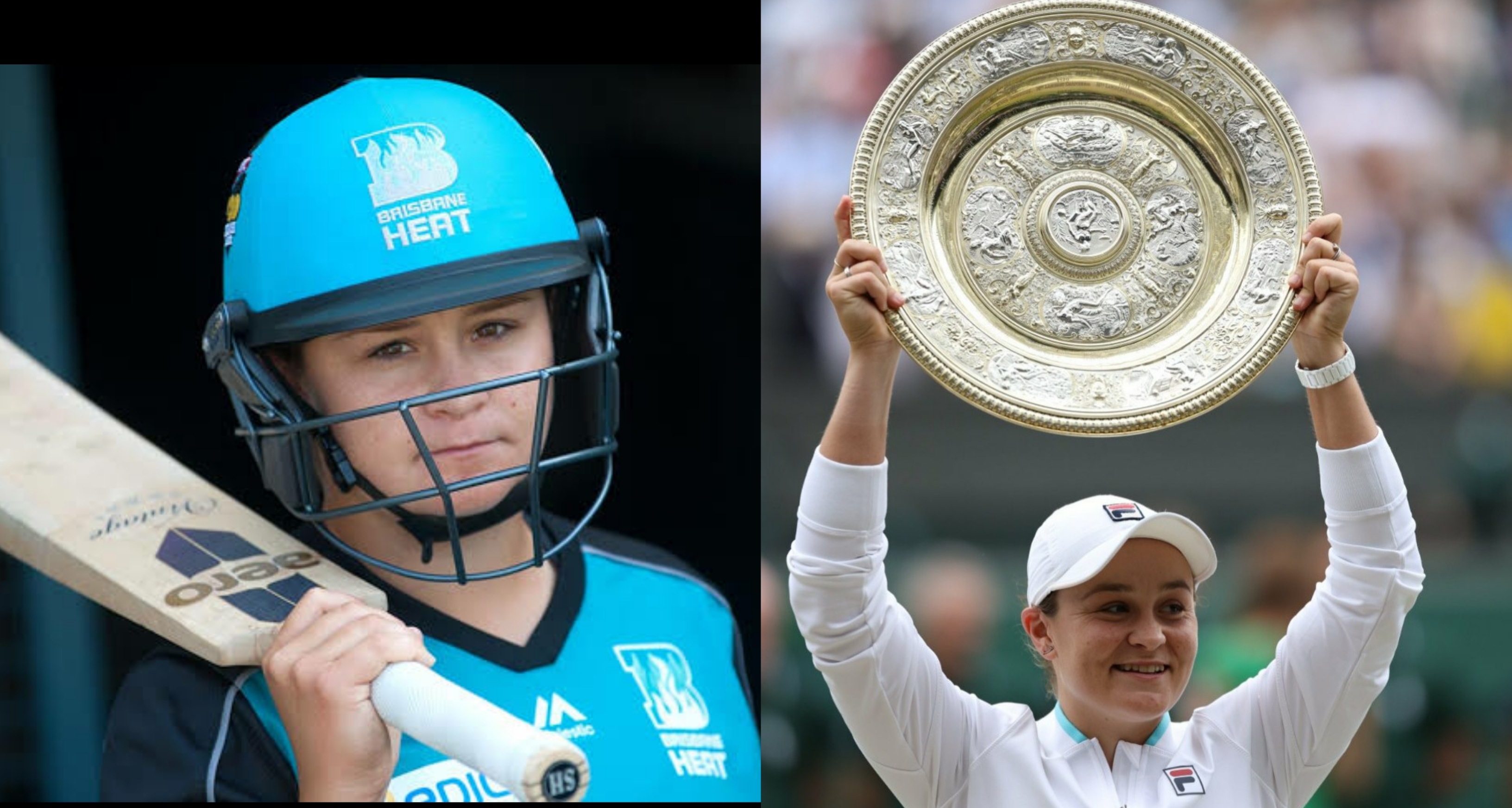 Cricketers have become one of the most popular sports persons in the world. The reason behind that is the continuous growth in the fan following of cricket. Thanks to the efforts of the International Cricket Council, cricket has become a global sport, with teams from across the world participating at global events.

Recently, cricket has started to grow in the European region, thanks to the ECS T10 League competitions. However, not every individual who starts playing cricket becomes a successful cricketer. Some of them even divert their attention to other sports after starting to play cricket. Here's a look at five such players who first started their journey as a cricketer, but then they moved to the other sports.

1. The only name from women's cricket on this list - Ashleigh Barty

Returned to tennis. Won the French Open in 2019.

Opted not to play for 11 months due to Covid-19 travel restrictions in Oz.


Ashleigh Barty is the world number 1 women's tennis player at the moment. The Australian tennis player recently bagged the Ladies' Singles Championship at the 2021 Wimbledon.

Barty is one of the best tennis players on the planet right now, but she once played in the Women's Big Bash League. Not many fans would know that Ashleigh turned up for the Brisbane Heat Women team in the inaugural edition of the WBBL.

What a sportsman.! Andrew Flintoff, after cricket career, its boxing& he starts with a Win. Congrats Freddie.! #England pic.twitter.com/5fvOAyLZ


Andrew Flintoff will go down as one of the best all-rounders in the history of English cricket. He was a pace-bowling all-rounder, who played 79 Tests, 141 ODIs and seven T20Is for the England team.

Many members of the cricket universe would remember how he had a heated exchange with Yuvraj Singh in the ICC T20 World Cup 2007 that led to Yuvraj hitting six sixes in an over. Flintoff played his last international game for England in August 2009. After that, he decided to become a professional boxer.

James Taylor is another cricketer from England to appear on this list. Taylor is best remembered for his fighting knock against the Australian side in his first match of the 2015 World Cup. In all, the right-handed batsman played seven Tests and 27 ODIs for England.

Unfortunately, he had to quit the sport because of a rare heart condition. Soon after, Taylor learned that golf is the only professional sport he can play, and thus he has shifted his focus to golf now.


Craig Kieswetter had won the Player of the Match award in the 2010 ICC T20 World Cup Final. His match-winning knock in the summit clash versus the Australian side helped England capture their maiden T20 World Cup title.

However, a horrific injury compelled him to retire from cricket. After quitting cricket, Kieswetter has diverted his attention to golf, just like former teammate James Taylor.

5. Only player to have been a part of cricket and rugby World Cups in same year: Rudi van Vuuren

Rudi van Vuuren is a former Namibian cricketer. He was a part of the Namibian squad that played in the 2003 Cricket World Cup. Namibia could not achieve much success in the 2003 World Cup.

Soon after the global cricketing event culminated, Rudi van Vuuren shifted his focus to rugby and earned a place in the Namibian squad for the 2003 Rugby World Cup. Interestingly, he is also a physician.