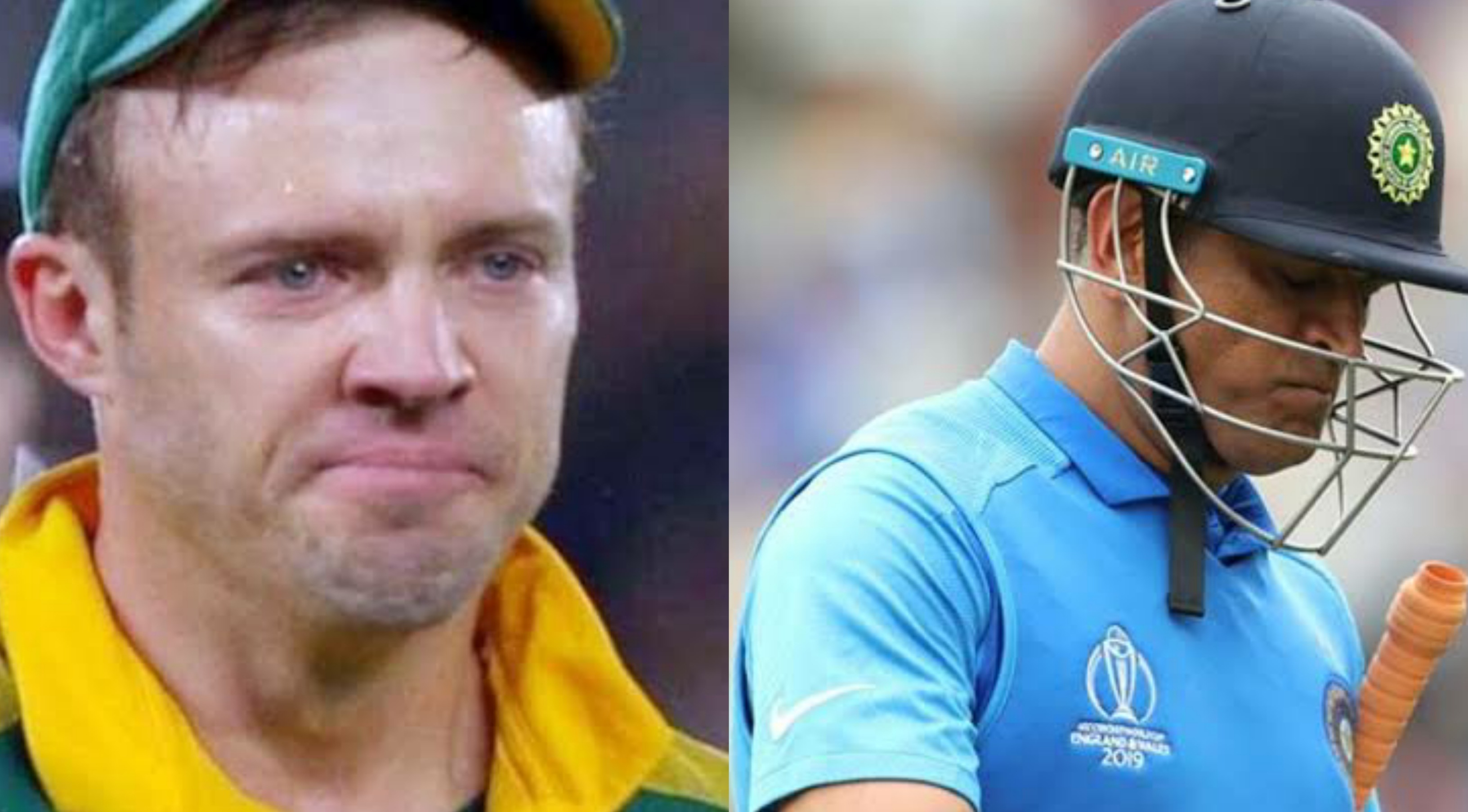 Retirement is a common thing in the life of professionals. Be it sports person, administrative person or any other professional job, there comes a day when an individual retires. While in other fields, generally the age of retiring is higher, the same is not the case in sports. For example, cricketers usually retire when they are around 40 years old. Some even become retired players before turning 40.

After retiring, most cricketers continue to keep themselves associated with the sport. The retired players either become commentators, cricket experts, coaches or administrative heads. However, in this article today, we will look at five recently retired players whom fans want to see in international cricket one last time.

Nicknamed as The King of Yorkers, Lasith Malinga led Sri Lanka to their maiden ICC T20 World Cup triumph in 2014. The cricket world has never seen a bowler like him. Malinga has a slingy action, and he has mastered the art of bowling in the death overs.

Even in the power play overs, Malinga picked up wickets regularly for the Mumbai Indians and Sri Lanka team. There are some rumors of Malinga coming back to the international arena, keeping the T20 World Cup in mind.

2. One of the youngest retired players on this list - Suresh Raina

Suresh Raina shocked the entire cricket universe on August 15, 2020, when he announced that he would retire from international cricket. Raina had not been a part of the Indian team for a long time.

Hence, the southpaw quit all forms of international cricket. It will be a treat to see Raina playing in the blue jersey again, especially after his good performance for Chennai Super Kings in IPL 2021.

MS Dhoni is another Indian cricketer to appear on this list. The former Indian cricket team captain is one of the best finishers of all time. Under his captaincy, India won multiple trophies. Also, many players became match-winners while playing under MS Dhoni.

While Rishabh Pant and KL Rahul have done a brilliant job for the team after MS Dhoni's retirement, it will be great if he comes back for one last tournament. A player of his level deserves a grand farewell, and even BCCI may not mind organizing a special series for his grand retirement.

4. One of the youngest retired players on this list - Mohammad Amir

Another cricket star who shockingly announced his retirement last year was Mohammad Amir. The Pakistani speedster had a controversial career, where winning the Champions Trophy was the brightest moment.

Amir was unhappy with the team management of the Pakistan cricket team. As a result, he retired, but he has clarified that he would be ready to play if the coaches are changed.

Former South African captain AB de Villiers has been a game-changer for the Royal Challengers Bangalore in IPL. Even after retiring from international cricket, de Villiers has continued to entertain the fans.

The right-handed batsman is likely to play for the South African cricket team in the upcoming ICC T20 World Cup. The fans are very excited to see de Villiers in Green and Gold soon.