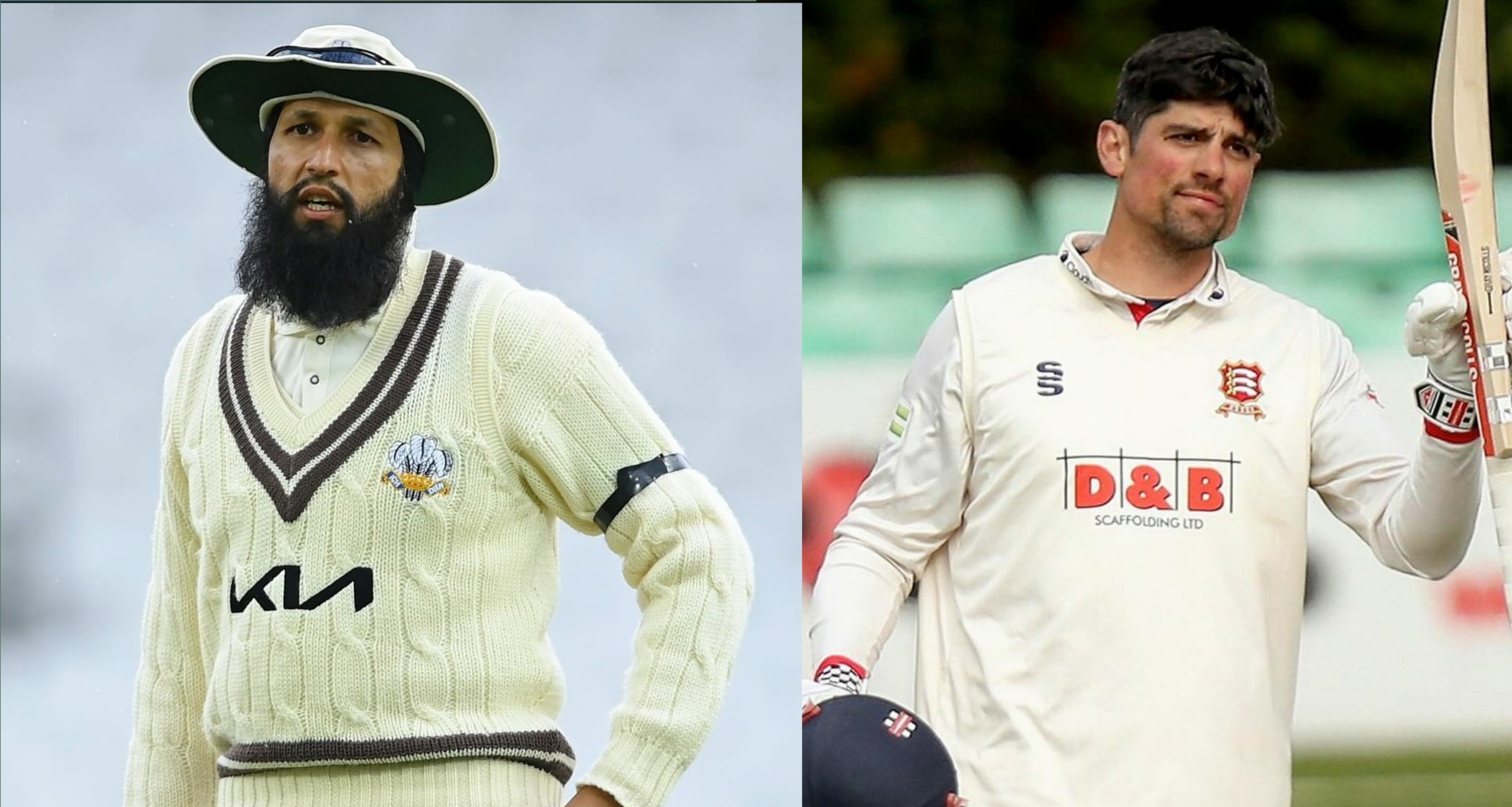 The County Championship is one of the most followed domestic leagues in the world. The red-ball games that happen in this tournament are of great cricketing and entertainment value. In the ongoing season, we have already witnessed plenty of memorable performances. There are also a few players who have retired from International Cricket but playing in County this season. We would be talking about them in this article.

For many, cricket is the only financial source. The County teams would also want to add quality cricketers to their roster. Hence, a few players, even after quitting International Cricket, come down and play in this league.

Sir Alastair Cook is one of the greatest Test batsmen to have played for England. In fact, he was the first person to score 10000 runs for his country. Although it has been a few years since he retired from the game, Cook is still playing in the County Championship. In the ongoing season, the southpaw is representing Essex and has already scored more than 300 runs for the team. The legendary player also has a century to his name in the competition this year.

There are a few players who arrive a little slowly on the international scene and then create an impact for a few years and retire a little early. Hashim Amla was that kind of cricketer for South Africa. When he was at his peak, it was almost a mountainous task to get him out. After retirement, the cricketer signed up to play in the County Championship. Representing Surrey, Amla is the highest run-scorer for his team, so far, in the Championship. The 38-year-old has also scored a double-century this season.

3. Peter Siddle Is An Aussie Pacer Who Retired From International Cricket But Playing In County This Season

In December 2019, Australian pacer Peter Siddle announced retirement from international cricket. Siddle was part of plenty of victorious games for Australia in the five-day format. The right-arm pacer was also decent in the middle-overs. However, he had frequent injury issues and had to take retirement in 2019. However, he is still active in competitive cricket. He is currently representing Essex in the County Championship. The veteran has a six-wicket haul as his best performance, so far, this season.

When Wayne Parnell decided to quit International Cricket for a Kolpak deal, it was a shocker to the cricketing fraternity. He was a fine player and could have achieved more things with South Africa. However, circumstances forced him to take the County route. He is now representing Northamptonshire, for whom he has already collected 15 wickets and scored 104 runs in 5 games. The form that he is in, he could still have a future if he decides to come back to South Africa.

The Kolpak deal has ended and Kyle could still play for South Africa again but he retired a few years ago. Hence, it may not happen. Nevertheless, in County, the pacer is still in exceptional form. He is currently Hampshire's best bowler, after taking more than 30 wickets in just seven games. It would actually not be a surprise if he comes out of international retirement now.