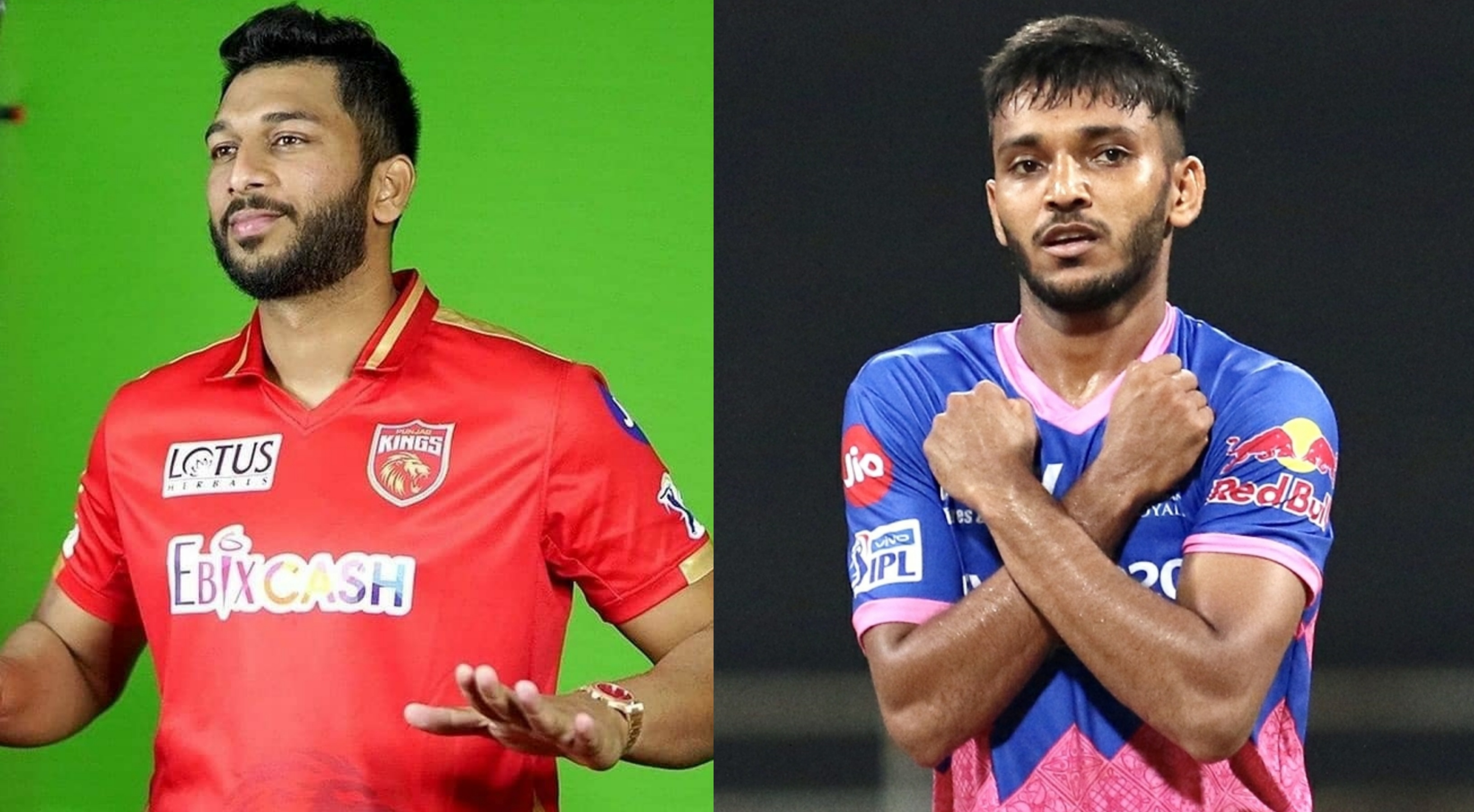 The IPL 2022 Auction promises to be one of the most exciting events in the history of the Indian Premier League. The main reason behind it is that just like 2018, the franchises will likely have to retain maximum of three players and get two players back via the RTM. So, there will be huge changes in the squads of every team.

Also, right before the IPL 2022 Auction, two new franchises will join the league. The last time there were ten teams in an IPL competition was during the 2011 season. Kochi Tuskers Kerala and Pune Warriors joined the competition that year. Uncapped players have been a special part of the IPL.

Many uncapped cricketers have earned big at IPL Auctions. Here's a list of five uncapped stars who could bag a massive deal at the next auction.

The Rajasthan Royals signed Chetan Sakariya for 1.2 crore at the IPL 2021 auction. Sakariya has done a magnificent job for the Royals in his first season. He picked up the big wicket of MS Dhoni while playing against CSK.

Sakariya has the potential to make it big in the world of cricket. The Saurashtra pacer can definitely get an enormous deal at IPL Auction 2022 if he continues to perform in the same manner.

Chennai Super Kings backed Ruturaj Gaikwad when he was not performing well and that proved to be a masterstroke. Gaikwad has emerged as a match-winner for the Super Kings in the IPL.

The rising star ended IPL 2020 with three back-to-back half-centuries. He has formed a great partnership with Faf du Plessis at the top at CSK. It will be tough for CSK to let him go, but because some other big names are present in the team, CSK might release Gaikwad. Many teams will try to sign Ruturaj at IPL Auction 2022.

Shahrukh Khan is one of the few Indian batsmen who can give consistent performances at number five and below. The Tamil Nadu player has looked in great touch for the Punjab Kings in IPL 2021 so far.

Although he has been a bit inconsistent, the fans should understand Shahrukh is playing his first season. With experience, he will become one of the top talents, and so, quite a few franchises will have an eye on him.

2. Harshal Patel's fantastic IPL 2021 performance could help him get a massive deal at 2022 auction

Harshal Patel was a part of the Delhi Capitals until IPL 2020. They traded him to the Royal Challengers Bangalore before IPL 2021, and currently, Harshal is one of the top wicket-takers in the tournament.

Like Ruturaj Gaikwad, Patel might not be retained by his team because of the mega-auction rules. One thing is for sure, if Harshal enters the auction, he can become one of the highest-paid uncapped players.

Nitish Rana has been one of the top performers in the IPL. He is a bit inconsistent, but when he fires, he ensures that he destroys the opposition bowling lineup.

Rana is a member of the Kolkata Knight Riders right now. If he returns to the auction pool in 2022, Rana can earn a significant contract from any of the ten teams.