6 international cricketers who made their captaincy debut in 2021 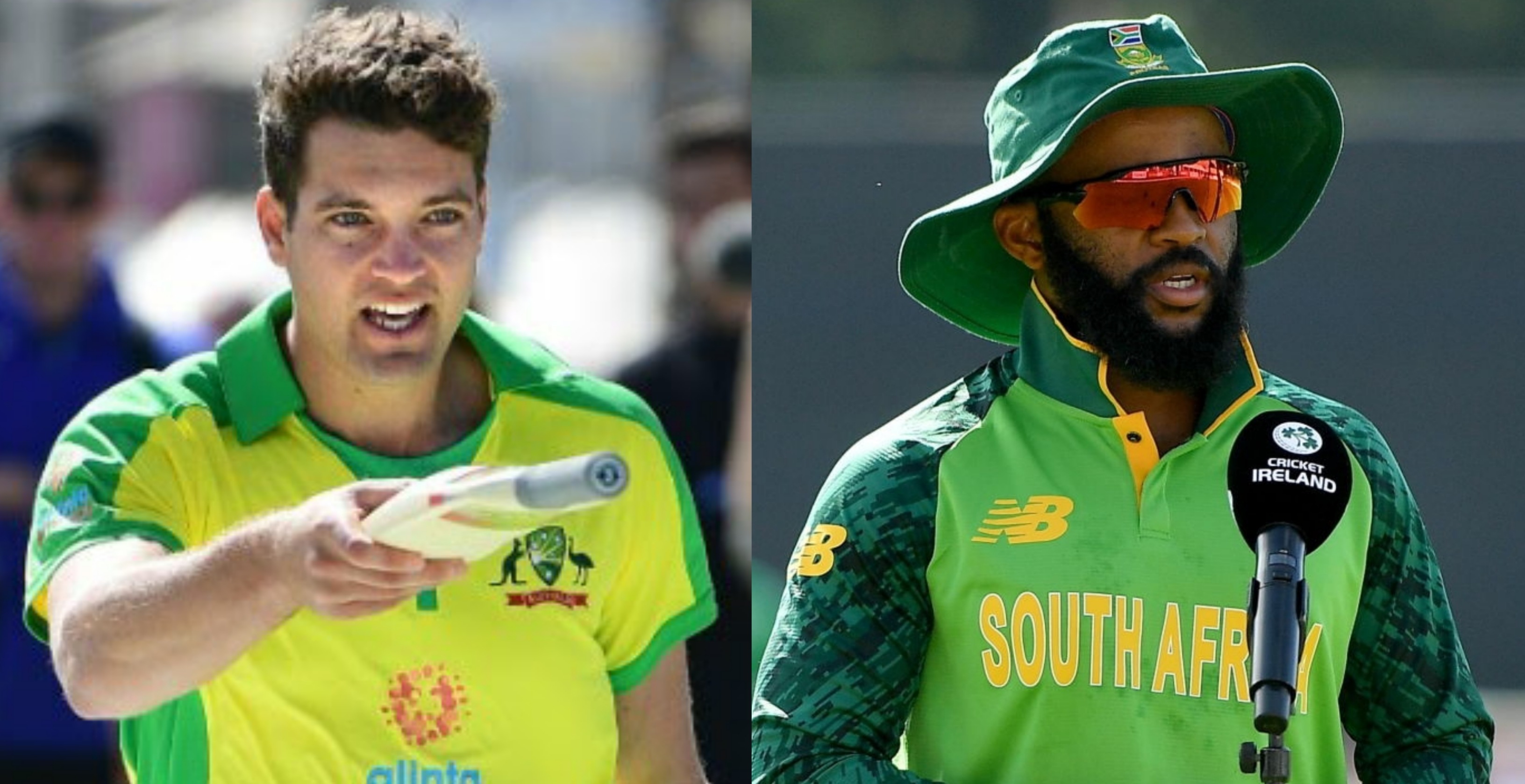 Captaincy in cricket is something that is not everyone's cup of tea. Not all cricketers can do the job of a leader. To become a successful captain, the cricketer should have the ability to play his best, and at the same time, he must make sure that the others also bring their 'A' game to the table.

Over the years, India has got some great captains like Sourav Ganguly, MS Dhoni, Kapil Dev, Rahul Dravid, Mohammad Azharuddin and Virat Kohli. Even the other nations have produced players with excellent leadership skills. Trying a new player as a captain is something that teams usually don't prefer. They want to have consistency in this department. Also, the players feel better is they are playing under one man only.

However, because of various reasons, many teams had to use new skippers in international cricket this year. In this listicle, we will look at six cricketers who made their captaincy debut in one of the formats in 2021.

2. One of the cricketers to make ODI captaincy debut: Dasun Shanaka

Kusal Perera's compatriot Dasun Shanaka led the Sri Lankan side in Kusal's absence against India. Shanaka had captained Sri Lanka in T20Is before.

However, the all-rounder had never skippered the Sri Lankan side in an ODI match. This year, he accomplished this feat, but Sri Lanka lost first two matches under him.

More than a decade after making his international debut for India, Shikhar Dhawan got a chance to lead the Indian team in 2021. He captained India on the tour of Sri Lanka.

In the process, Dhawan became the oldest Indian to make ODI captaincy debut. The team won the 3-match ODI series under his captaincy.

Another team that named a new captain in the year 2021 is South Africa. The Proteas have been struggling a bit in all formats of cricket right now.

Quinton de Kock was the captain of the team when 2021 began. However, soon after, Cricket South Africa announced Temba Bavuma as the new ODI and T20I captain.

5. One of the cricketers to make ODI captaincy debut: Ben Stokes

Like Dasun Shanaka, Ben Stokes had captained his international team in one format. Stokes captained the England cricket team once in Test cricket.

However, he led the English side for the first time in ODIs in 2021. Stokes was named the captain after the entire English ODI squad had to self-isolate due to COVID-19 reasons.

Alex Carey made his international captaincy debut against the West Indies cricket team recently. Under his leadership, Australia crushed West Indies in Barbados.

Carey got the chance to lead Australia after Aaron Finch picked up an injury. The wicket-keeper batsman led from the front, scoring a half-century for his team.