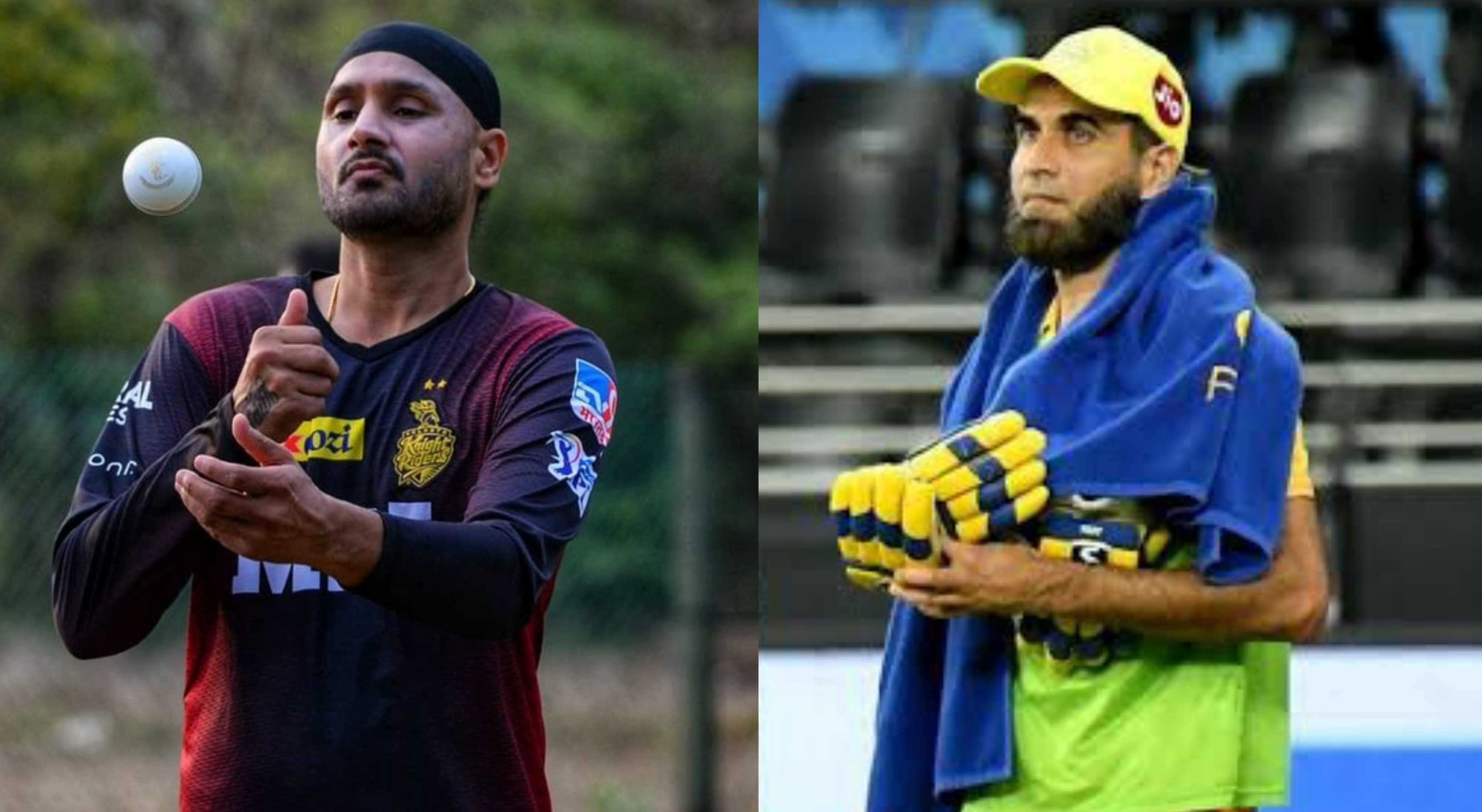 Every season, we predict players who could be playing their last IPL. This assumption is based on the player's age and the likely impact he could have on a team's performance if he gets the play the next season. In this article, we would focus on IPL 2021. Our topic would dwell on six players from this season who may not play in IPL 2022.

That said, a lot would also depend on how a player performs in the forthcoming campaign. There is also the factor of a mega-auction and two new teams in 2022. Although these dynamics could help them, at the moment, these established men may not play in IPL 2022.

Amit Mishra is one of the unluckiest players in Indian cricket. If you take his stats in the league, Mishra is a legend of sorts. Wherever he went, the leggie worked his magic to pick wickets and consistently trouble the batsmen. If not for the cut-throat competition for places, the Haryana spin bowler could have been a consistent part of the Indian Team. However, he is well into his thirties now, and fitness also seems to be an issue. Last season, an injury ruled him out of the competition. Hence, he could hang up his boots by the next campaign.

Dan Christian is a useful bowler and a fine finisher but even he performs well this season, it is unlikely that any teams would pick him for next season. Hence, he is also one of the players who may not play in IPL 2022. The Aussie is 37-year-old and with next year set to be a mega-auction, teams will surely focus on not just next season but editions after that as well. Therefore, Christian could find it hard to find a team.

Had it been a mega-auction, Kolkata Knight Riders might not have invested in Harbhajan Singh. Although he is yet to retire, apart from the IPL, Bhajji is completely away from competitive cricket. He does not take part in domestic competitions and does a job as a commentator. Moreover, he is over 40 and this age may not afford the reflexes that the game needs. Hence, we could, as well, see Bhajji playing for the last time in IPL in the upcoming season.

Imran Tahir is also one of the players who could be playing their last IPL in 2021. While age is one factor, Tahir is himself not in the best of form. Although he got very few games in IPL 2020, he did not make full use of it. With very few options in the market, CSK might have retained him, considering there is just one season more to go for the mega-auction. However, next season, teams may not be willing to spend money on an ageing cricketer who does not offer a long-term incentive.

Domestic middle-order batsmen are invaluable but Kedar Jadhav, despite being experienced, may not be rated highly by the franchises. He seems to have lost the knack of securing runs in his trademark unorthodox way. The former CSK man is also not bowling enough, which means he will have to come into the XI as a specialist batsman. With him also on the wrong side of the thirties, IPL 2022 might be difficult for the player.

We have been saying this for a few years, and Chris Gayle is still making the mouths shut. Last year too, he was ignored for a few games by his franchise. However, after he made a comeback, the team started winning games on a trot. Gayle also rediscovered his game to contribute something to the team at No.3. That said, as seen in the last few seasons, Gayle's percentage-batting strategy may not go down well with all franchises. Hence, he could be in lesser demand at IPL 2022.