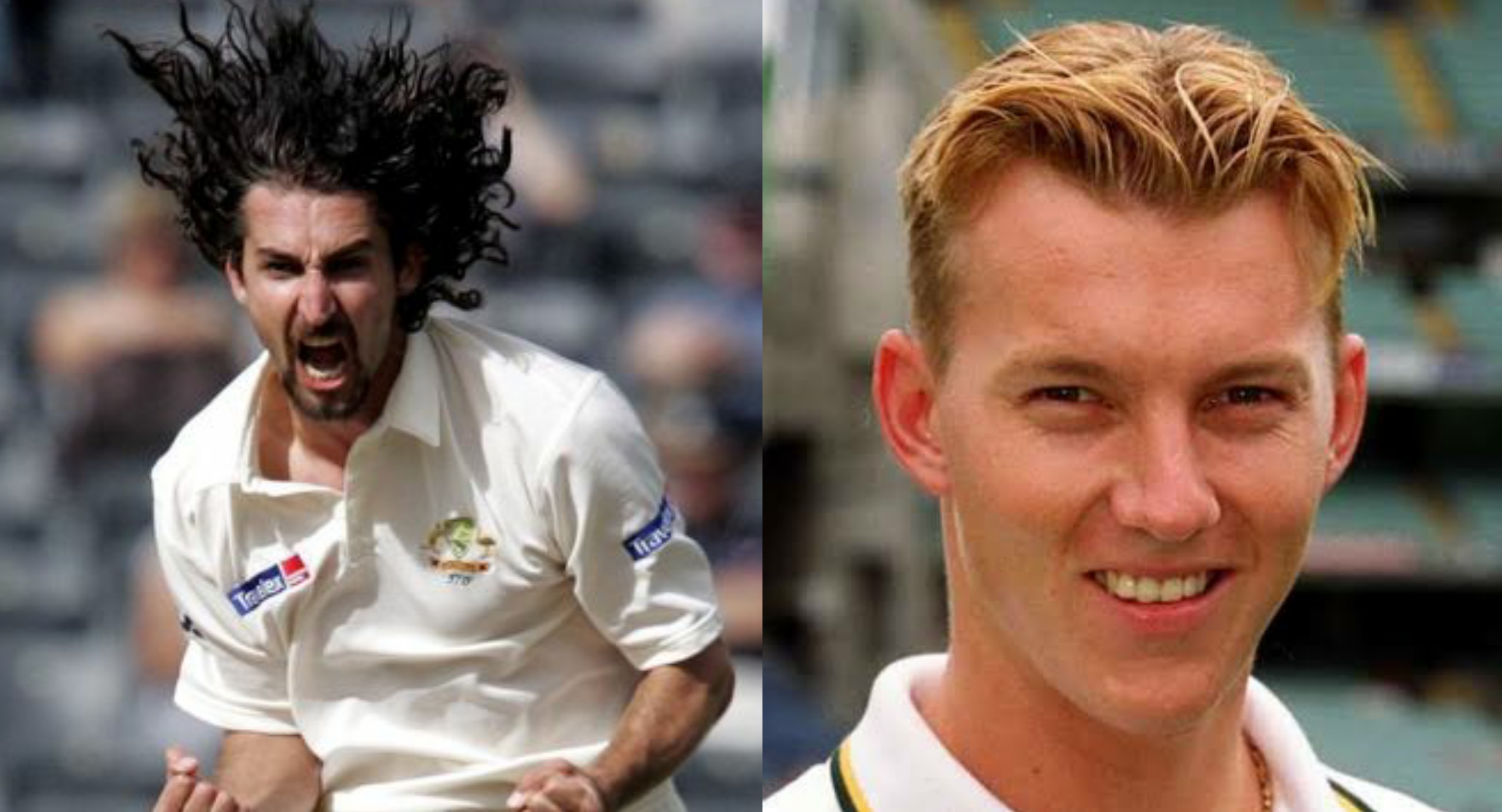 A 10 Wicket-Haul in Tests is a memorable achievement for a bowler. To perform well in both innings of a five-day game is the mark of consistency for a cricketer. Picking more than ten wickets in a game is proof of a player's dominance in an encounter.

There have been a few players in the history of the game who have never accomplished this feat. Despite this, they did pretty well for their nations and retired as quality Test bowlers. Not taking a ten wicket-haul will just remain an unfinished fulfilment in their careers. We look at six such players in this article.

Brett Lee is regarded as one of the greatest ODI bowlers for Australia. However, the right-arm quick also made noise in the five-day format. Especially at home, Lee was usually brutal with his deliveries. That said, a ten-wicket haul always eluded the pacer. He managed to take more than 300 Test wickets and that too, at a good average of 30.81. In fact, Lee's best figures in a single innings also stand at just five wickets only.

Morne Morkel was a legend for South Africa in Test matches. Along with players such as Dale Steyn and Vernon Philander, the tall pacer destroyed many batting attacks. Although his record of 309 wickets in 86 games is exceptional, the lack of a number in the ten wicket-haul column will be disappointing for Morne. Nevertheless, this was natural considering the brilliance of his contemporary pacers.

Over his 13-year career, Bob Willis played 90 Test games and collected 325 wickets to be one of the best pacers for his country. However, he never managed to achieve a ten wicket-haul in his career. Although he accounted for 16 fifers in Test match cricket, he could not do two of them in a single game.

A man who took 259 wickets in 71 Tests, Jason Gillespie could never pick ten or more wickets in a single encounter. His best performance in a game is 9/80, and it is agonizing that he missed the mark by just one scalp. Nevertheless, his contributions are still massive for his country. He is also one of the very few tail-enders in the history of the game who have scored a two hundred.

It is surprising that Peter Siddle does not have a ten wicket-haul in his career. He collected 221 wickets in just 67 games and was a Test match specialist for his country, although he took part in a few limited-overs fixtures here and there. At his peak, an Australian Test XI could not avoid the presence of Siddle. He also helped the nation cope up with the transition from the era of Glenn McGrath and Brett Lee.

Yes, Darren Gough was branded more as an ODI pacer but he also played a crucial part of England's Test team for a few decades. However, despite clocking wickets at an average of 28.39 in the five-day format, Gough could never collect ten wickets in a single match.