7 weirdest things popular batsmen did while batting in cricket 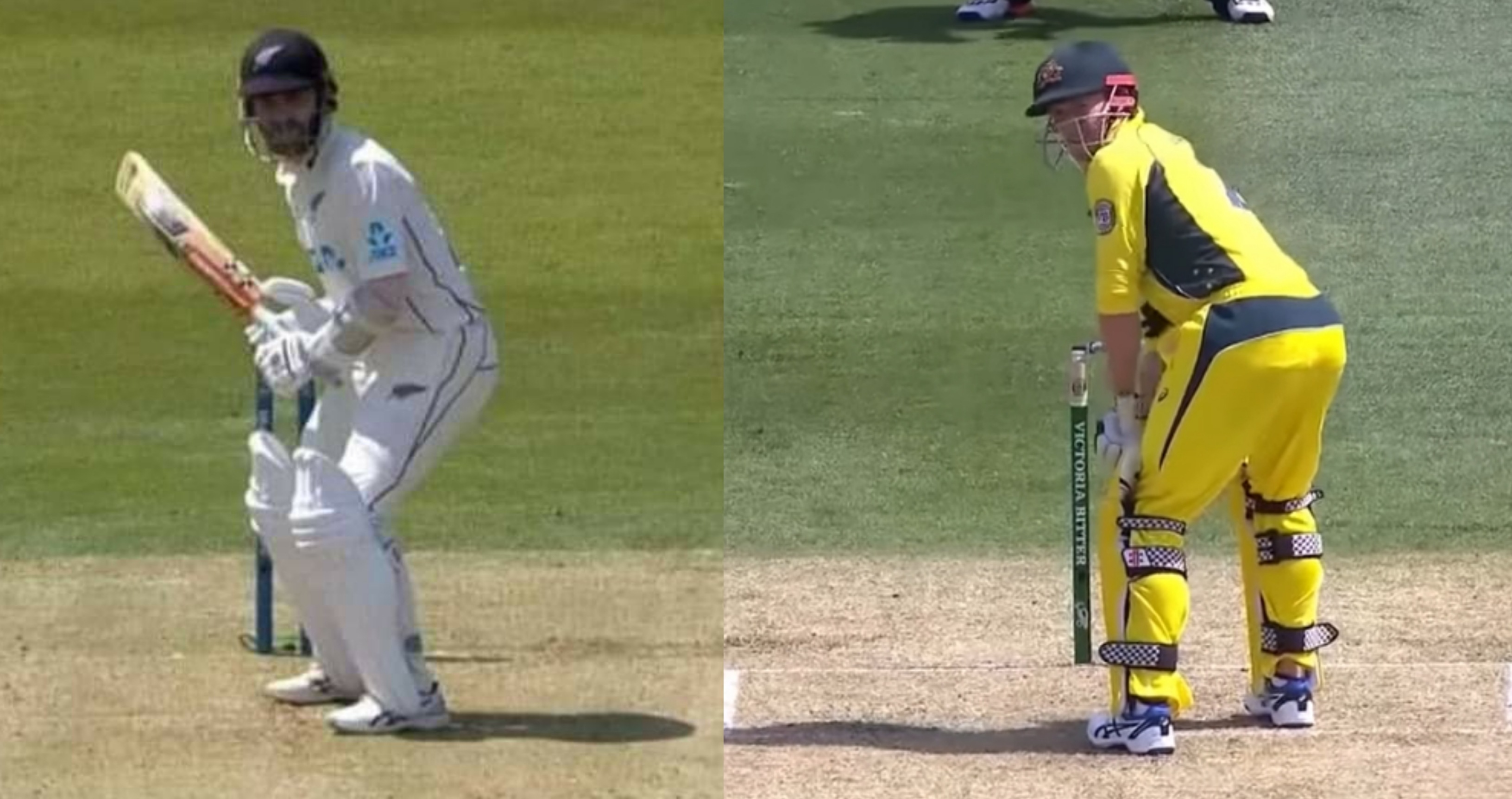 Batting in cricket is something that almost every Indian fan loves the most. While playing gully cricket in India, most players prefer to bat first because it is relatively more enjoyable to some fans as compared to bowling and fielding. Often it also happens that the owner of the bat in gully cricket bats first and if he gets out early, he runs away to his home with the bat.

Batsmen's sole goal in cricket is to bat longer by not losing the wicket. If a batsman is talented, runs will automatically flow if he just keeps his wicket and keeps batting in the middle. Some cricketers have found unique ways of batting in cricket. They adopt these techniques to ensure that they do not lose their wickets too easily. Sometimes, the batsmen use weird techniques to perplex the bowlers as well.

In this unique listicle today, we will look at the seven weirdest things some of the popular batsmen did while batting in cricket.


Abhishek Nayar is a former Indian all-rounder. He represented the Indian cricket team at the international level, and he is now a part of the Kolkata Knight Riders coaching staff.

Nayar once played for the Pune Warriors India team in the IPL. During one of the matches, he batted with a unique stance where he batted low and kept a wide gap between the two legs.

Steve Smith does not have a typical stance that a batsman has. Still, the Australian batsman has achieved a lot of success in all three formats of the game.

Smith was initially a right-arm leg-spinner. However, he worked hard on his batting skills, and he is currently one of the best batsmen in the world.


Marnus Labuschagne and Steve Smith were two of the most successful batsmen in the ICC World Test Championship. Both Australian batters scored heaps of runs for their country.

Both batsmen have a habit of shouting while batting in cricket. When they leave or tap a delivery, they shout NO RUN occasionally at the same time.

Much has been spoke about Fawad Alam’s STANCE .as the term denotes one can stand in any which way he wants, it’s the readiness to play that actually matters in Batting #ENGvsPAK #fawadalam #technicallyspeaking pic.twitter.com/1qxWslX8SG


Pakistan's batsman Fawad Alam made his debut very early. However, he lost his place in the Pakistan team soon, and it took him years to return.

Alam has a unique batting stance. The left-handed batsman has a stance which is almost similar to the one that former West Indies batsman Shivnarine Chanderpaul had.


Manoj Tiwary is a former IPL-winning player. He has been a part of several iconic moments in the league's history, and in 2016, he joined the Rising Pune Supergiant.

While playing for the Pune-based franchise, Tiwary drew everyone's attention with his stance. His unique stance saw him covering his stumps in a different way.

6. Kane Williamson flipped his bat while batting in cricket

Kane Williamson is the captain of the New Zealand cricket team. Recently, he was in action in the United Kingdom, playing Test series against England and the WTC Final.

During the Tests against England, Williamson once flipped his bat while playing a delivery. That weird thing done by him while batting in cricket went viral.

7. George Bailey stood in a weird way while batting in cricket

In a practice match, former Australian skipper George Bailey batted against the South African side. During his innings, he batted with his bat towards the point fielder's direction.

Faf du Plessis was standing in the slip cordon, and he could not control his laughter. Bailey played with the unique stance to achieve more success in the middle.