8 fans who became popular after attending cricket matches at stadiums 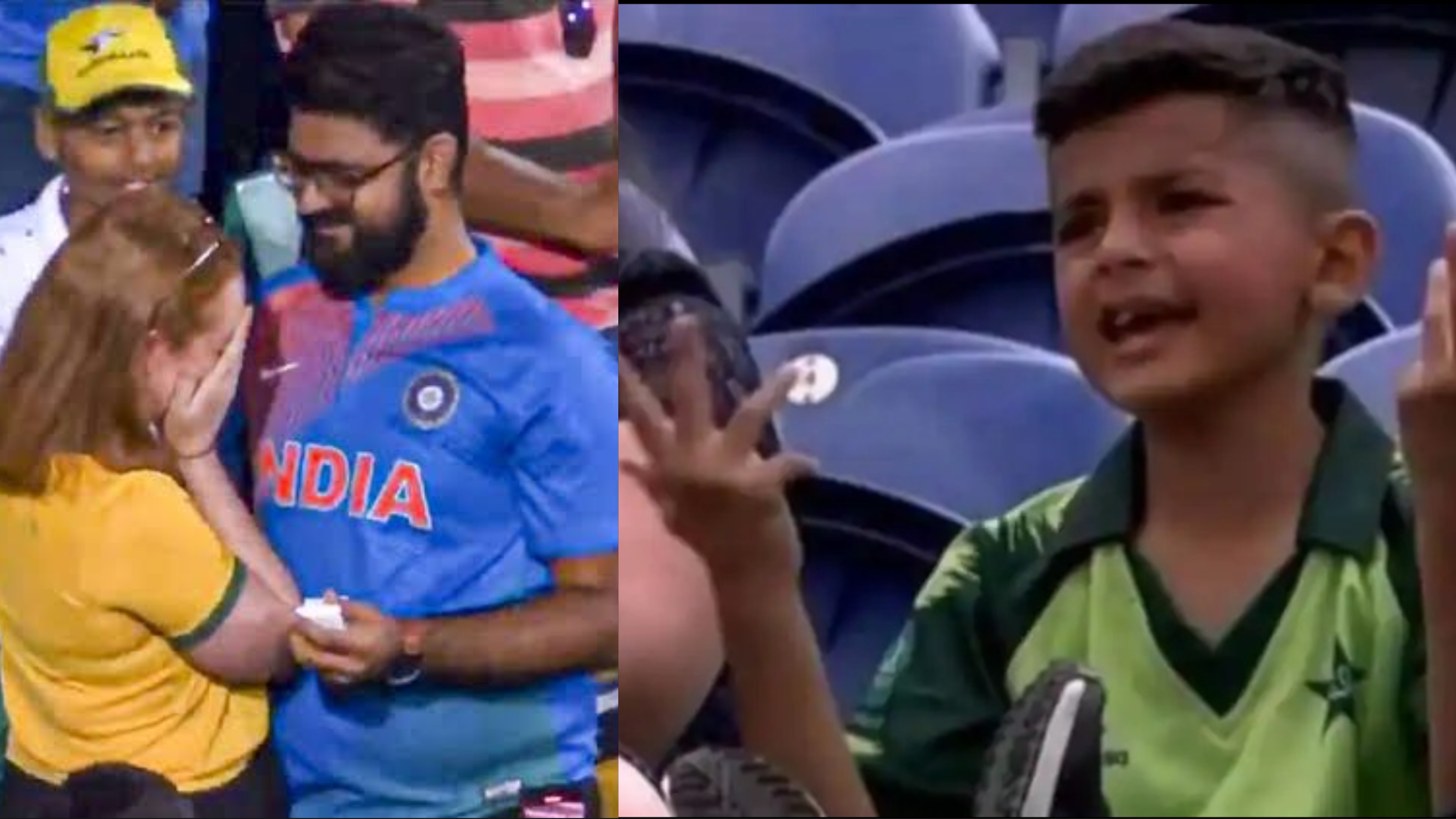 Attending cricket matches at stadiums is the dream of every fan. However, because of the COVID-19 pandemic, many fans have missed this experience since March 2020. Gradually, stadiums have opened. However, not many nations have allowed full capacity crowds.

Revealed: All about IPL mystery girl Malti Chahar who cheers for Chennaihttps://t.co/tN024i065b pic.twitter.com/nHHUgMLRR9


Malti Chahar is the sister of Deepak Chahar. She is one year elder to him, and she came to stadiums to cheer for younger brother in the IPL.

At that time, she went viral on multiple social media platforms. Now, Malti is a well-known celebrity, and she has thousands of followers.


Deepika Ghose attended the IPL 2019 match between RCB and SRH. Deepika supported the Royal Challengers Bangalore in that match.

She became very popular after the cameraman focussed on her during the match. In a matter of hours, her followers increased on social media.


Aditi Hundia attended the IPL 2019 Final between MI and CSK. Hundia was supporting the Mumbai Indians in that match, and MI won it.

Soon, fans learned that Aditi is the rumored girlfriend of Ishan Kishan. Ishan plays for the Mumbai Indians in the Indian Premier League.


Muhammad Sarim Akhtar is quite popular on social media. His disappointed face from the Pakistan vs Australia match went viral everywhere.

Akhtar was in the standings, watching his team play against Australia. However, an error from the Men in Green led to the creation of a popular meme template.

"Rock and roll. You're on screen now. Please make your decision."pic.twitter.com/lQ3fgtXsxJ


Dipen Mandaliya attended an ODI match between India and Australia in 2020. His life changed on that night as he proposed to his girlfriend.

Much to his delight, his girlfriend Rosilie Wimbush said YES. The trio of Glenn Maxwell, Adam Gilchrist and Brett Lee made the moment more memorable.


Pakistan recently played a 3-match ODI series against England. Although England was not at full strength, the Pakistan cricket team lost by 0-3.

During the series, a young Pakistani kid was in the stands. He could not believe his team's performance and was visibly disappointed by their performance.

7. Joy became despair in one moment


India and New Zealand played the inaugural WTC Final in the year 2021. The Ageas Bowl in Southampton hosted the match with limited fans.

Cameraman focused on an Indian fan who looked happy when the camera was on him. However, at that time, Ajinkya Rahane lost his wicket, and in a moment, his emotions changed.


Another Pakistani fan to feature on this list is Momin Saqib. Momin gave an interview after the match between India and Pakistan in 2019 Cricket World Cup.

Saqib's interview went viral on the internet and he became an overnight celebrity. Thus, these are a few fans who went viral while attending cricket matches at stadiums.