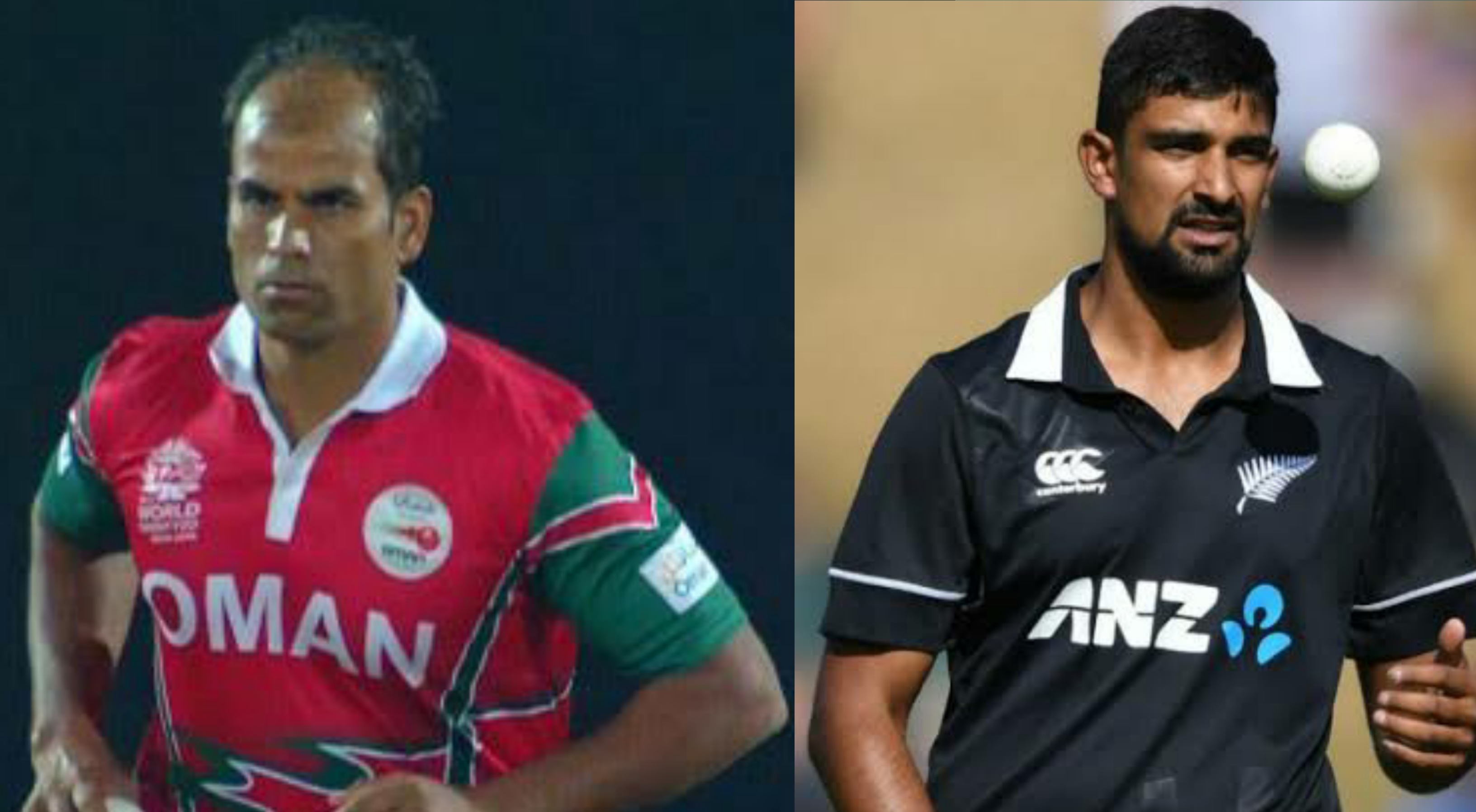 India has been one of the powerhouses in the world of T20 cricket. The Indian cricket team was the first to capture the ICC T20 World Cup, while Irfan Pathan was the first player to win the Man of the Match award in T20 World Cup Final. Soon, India became the home to the Indian Premier League.

In the last 13 years, IPL has become the most valuable T20 league on the planet. The biggest names from across the globe come to play in the IPL, highlighting the tournament's success. However, due to the abundance of talent of India, sometimes it happens that the India-born players do not get opportunities to play for the country. Also, there could be some situations which force the players to move to another nation.

However, their passion of cricket stays the same, so they end up representing another nation. In this listicle, we will glance at those eight India-born players who played for other country in ICC T20 World Cup.

Vikrant Shetty is a middle-order batsman who was born in Mumbai. The 37-year-old was a part of the United Arab Emirates squad in the 2014 T20 World Cup.

Shetty could also bowl right-arm off-breaks but he did not bowl at the international level. He played two matches in the T20 World Cup, scoring 11 runs at a strike rate of 84.61.

Thane-born wicketkeeper batsman Swapnil Patil was a member of the UAE squad in the 2014 T20 World Cup. Patil also played for the UAE 'A' team.

Ish Sodhi has been an integral part of the New Zealand T20I team. In the 2016 T20 World Cup, he helped the Blackcaps defeat India in their tournament opener by taking a 3-wicket haul.

Sodhi was born in Ludhiana on October 13, 1992. The right-arm leg-spinner will be key to New Zealand's success in the upcoming ICC T20 World Cup 2021 as well.

Kinchit Shah is a wicketkeeper batsman born in Mumbai, who plays for Hong Kong. He made his T20I debut in November 2014 and earned a spot in Hong Kong's squad for 2016 T20 World Cup.

Shah is a regular fixture in the Hong Kong T20I team. So far, he has played 35 T20I matches, aggregating 502 runs, with his highest score being 79.

Born in Palanpur, Gujarat, Rajeshkumar Ranpura got a place in the Oman squad for the ICC T20 World Cup 2016. It was the first time Oman qualified for the event.

Ranpura got an opportunity to play a global level competition in his birth country, India. He is a right-arm fast-medium bowler, who bats left-handed for Oman.

Another Gujarat-born cricketer who was a part of the Oman team in the ICC T20 World Cup 2016 was Ajay Lalcheta. He is a 37-year-old player born in Porbandar.

Ajay has played two ODIs and 17 T20I matches for the Oman cricket team. He is a batting all-rounder who can bowl slow left-arm spin.

Jatinder Singh is a top-order batsman who featured in the Oman squad for the 2016 T20 World Cup. Nicknamed as Jati, he has played 11 ODIs and 28 T20Is for Oman.

The Ludhiana-born batter has aggregated 697 runs in T20I cricket. He has registered three half-centuries in this format, with his strike rate being 114.07.

Munis Ansari is a Sehore-born cricketer who played for the Madhya Pradesh team at the domestic level. Ansari became well-known during the T20 World Cup for his sling action.

Ansari has picked up eight wickets in his T20I career for Oman. The 37-year-old had also been a part of the Mumbai squad at the U-19 level.