A Strong Balanced Playing XI Of Cricketers With An Engineering Degree 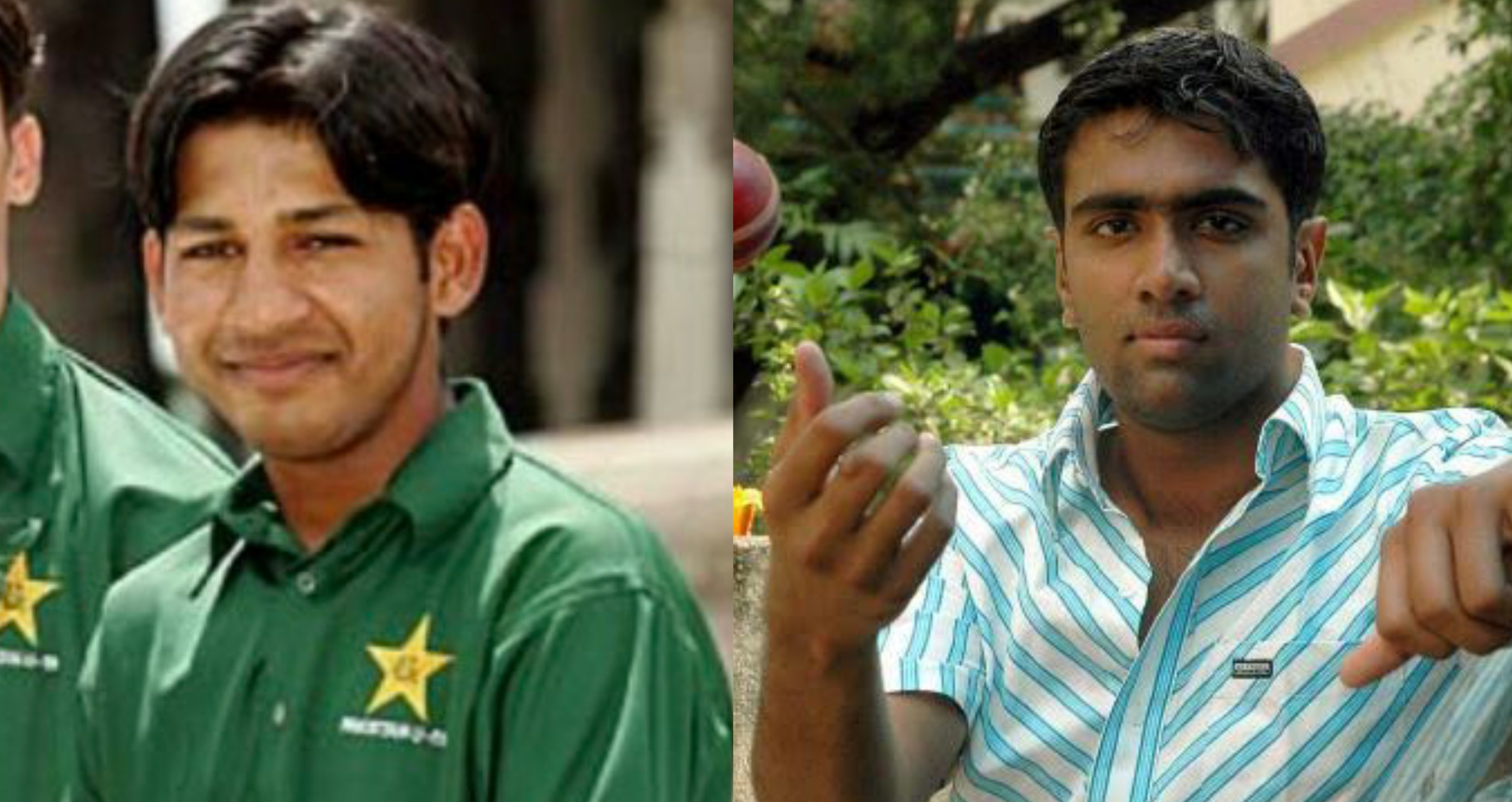 Cricket is a tough profession for an individual to find success in. With each cricketing nation only having eleven spots to fill, it is not a surprise if a few aspirants have a backup career option. Hence, there have been many cricketers who considered engineering as an option. In this article, we take a look at a strong balanced playing XI of cricketers with an engineering degree.

Engineering is a profession that requires one to spend a lot of time on it. Therefore, it's almost unimaginable to think a few cricketers honed their skills while pursuing engineering. We have plenty of examples of engineer-cum-cricketers, but we consider only eleven to form a balanced squad in this article.

Having graduated from the College of Engineering in Guindy, Chennai, K Srikkanth is also one of the cricketers with an engineering degree. He was one of the best openers for Team India back then and was part of several memorable knocks at the top.

Saeed Anwar, a computer engineer degree holder, will walk alongside Srikkanth for this XI. A prolific run-scorer for Pakistan, Anwar held the highest individual score in ODIs for many years before Sachin Tendulkar broke it.

A Pakistan born Zimbabwe player, Sikandar Raza has been a crucial part of his country's setup for a while now. With regards to his engineering degree, he pursued a bachelor's degree in software engineering at the Glasgow Caledonian University in Scotland. He may not be a pure No.3 batsman but for this XI, Raza will take up the slot.

Rashid Latif and Sarfaraz Ahmed will form the core of this batting attack. Sarfaraz will also keep wickets for this XI of cricketers with an engineering degree. While Rashid is a computer engineer, Sarfaraz is an electronics engineer.

A mechanical engineering student at Waikato University, Mitchell Santner will be the main all-rounder of this XI. Although he is inclined more towards bowling duties, the Kiwi's main objective will be to provide batting depth to this squad.

An engineering graduate in Information Technology from SSN College of Engineering in Chennai, R Ashwin happens to be one of the greatest off-spinners for Team India at the moment. Currently, he is in fine form and may also receive a comeback to the T20 squad if he does well in the second phase of IPL 2021.

It will be a strong bowling attack for this XI of cricketers with an engineering degree. Anil Kumble, who holds a Mechanical Engineering degree from RV College in Bengaluru, will captain the side.

Javagal Srinath and EAS Prasanna will be the other important members of the bowling attack. Both players completed their engineering in Mysore. Even the legendary S Venkataraghavan holds an engineering degree. However, he does not find a spot in this XI because of balance issues.

Saurabh Netravalkar is the current captain of the United States Cricket team. He played his initial cricket in India and had completed his engineering in the country itself. The pacer moved to the US to continue as a software engineer, but he also pursued the game again there.