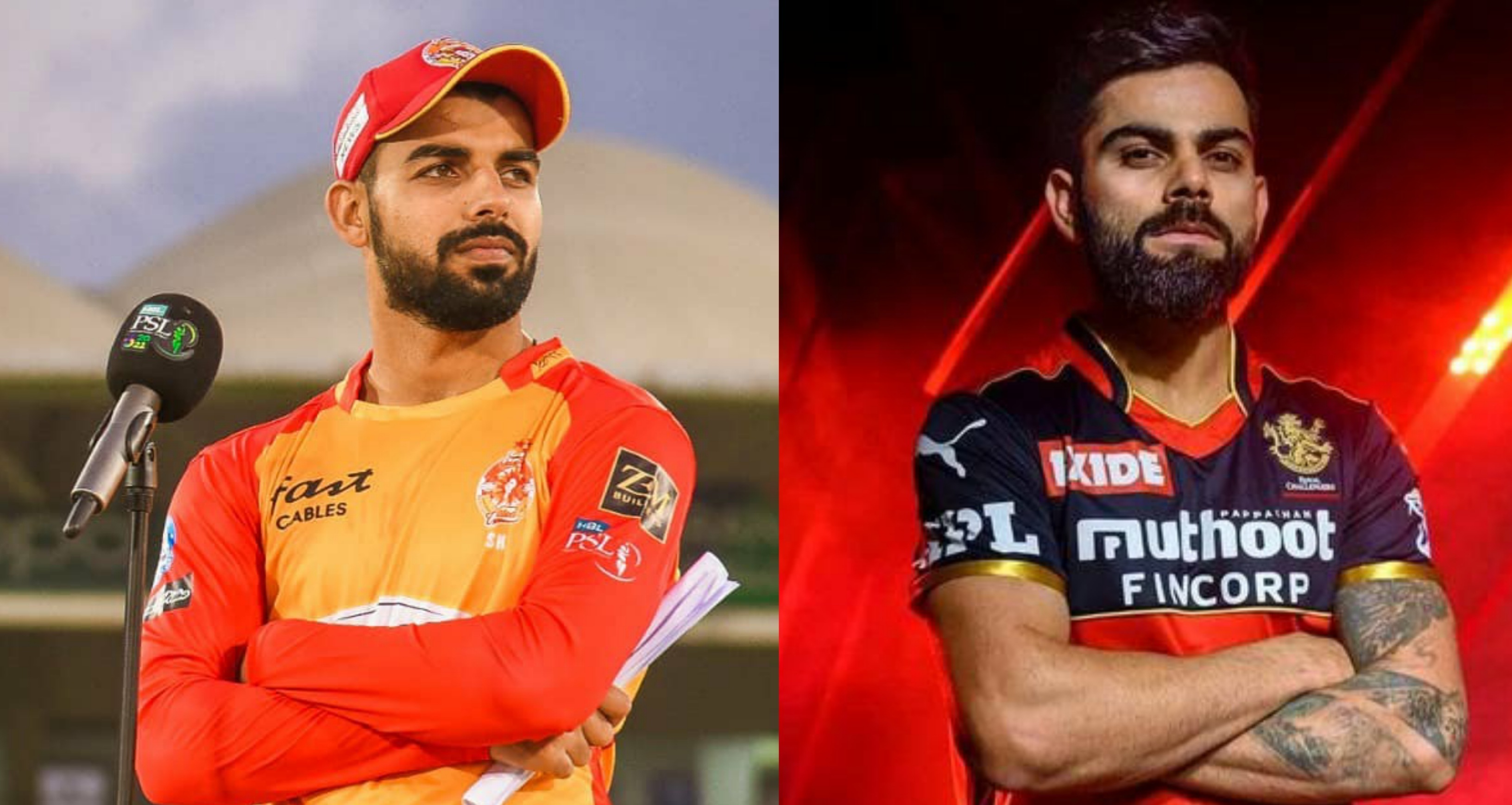 Almost every cricketing nation now has a T20 league of its own. Apart from adding cricketing value, these leagues also boost the commercial aspect of the game. When there is commerce involved, sponsorships and brand creation come into the picture. It is here that jerseys play an important role. In this article, we talk about a strong combined playing XI of popular domestic T20 Teams that wear the red jersey at the moment.

In every franchise-based competition, we see at least one team donning a red-coloured jersey. It is one of the prominent hues, and since these colours attract the eyes most easily, quite a few teams tend to use the red jersey.

RCB is one of the most popular teams that wear the red jersey. A team of superstars, the Bengaluru-based outfit has had the same-coloured jersey since the inception of the tournament. Virat Kohli will come in as the opener for this XI, and he will also lead the squad.

Jos Buttler, from the Lancashire Lightning team in England's Vitality Blast, will be Virat's partner in this opening combination. An established T20 player, the Englishman will also keep wickets for this unit.

Shimron Hetmyer is one of the rising stars in the game. He has already displayed his prowess as a hard-hitting cricketer with multiple match-winning knocks in CPL. The southpaw will operate at No.3 in this XI.

RCB duo Glenn Maxwell and AB de Villiers will form the core of this middle-order. The Aussie-South African combination has already produced a few delicious partnerships in the first phase of IPL 2021. They helped RCB maintain good form in the competition. The duo will be keen to continue the momentum in UAE, too. Maxi will also provide an off-spin option to the captain if required.

All-Rounders For The XI Of Teams That Wear Red Jersey: Shadab Khan and Kyle Jamieson

Shadab Khan started International Cricket as more of a specialist leg-spinner. However, the youngster has shown his batting skills repeatedly since then. He is now a genuine all-rounder who bats in the middle-order for his side in domestic competitions. The player is also the captain of the Islamabad United side in PSL.

Kyle Jamieson will come in as the other all-rounder in this squad. There were very few expectations from the big Kiwi but he surprisingly was in good form in the first phase of IPL 2021. He was a match-winner in the WTC final, too.

James Pattinson will form a crucial part of this XI. Having played for Mumbai Indians in IPL 2020, the Renegades star decided to skip IPL 2021. Although he is suited to bowling in the middle-overs, he can also do a decent job at the death.

The RCB duo of Mohammed Siraj and Yuzvendra Chahal will complete the bowling line-up of this XI. Siraj showed extreme maturity in the first few games of IPL 2021. He is already being touted to lead RCB's bowling attack in the future. Although Chahal's form may not be great, he has experience and variations to still do well in the T20 format.