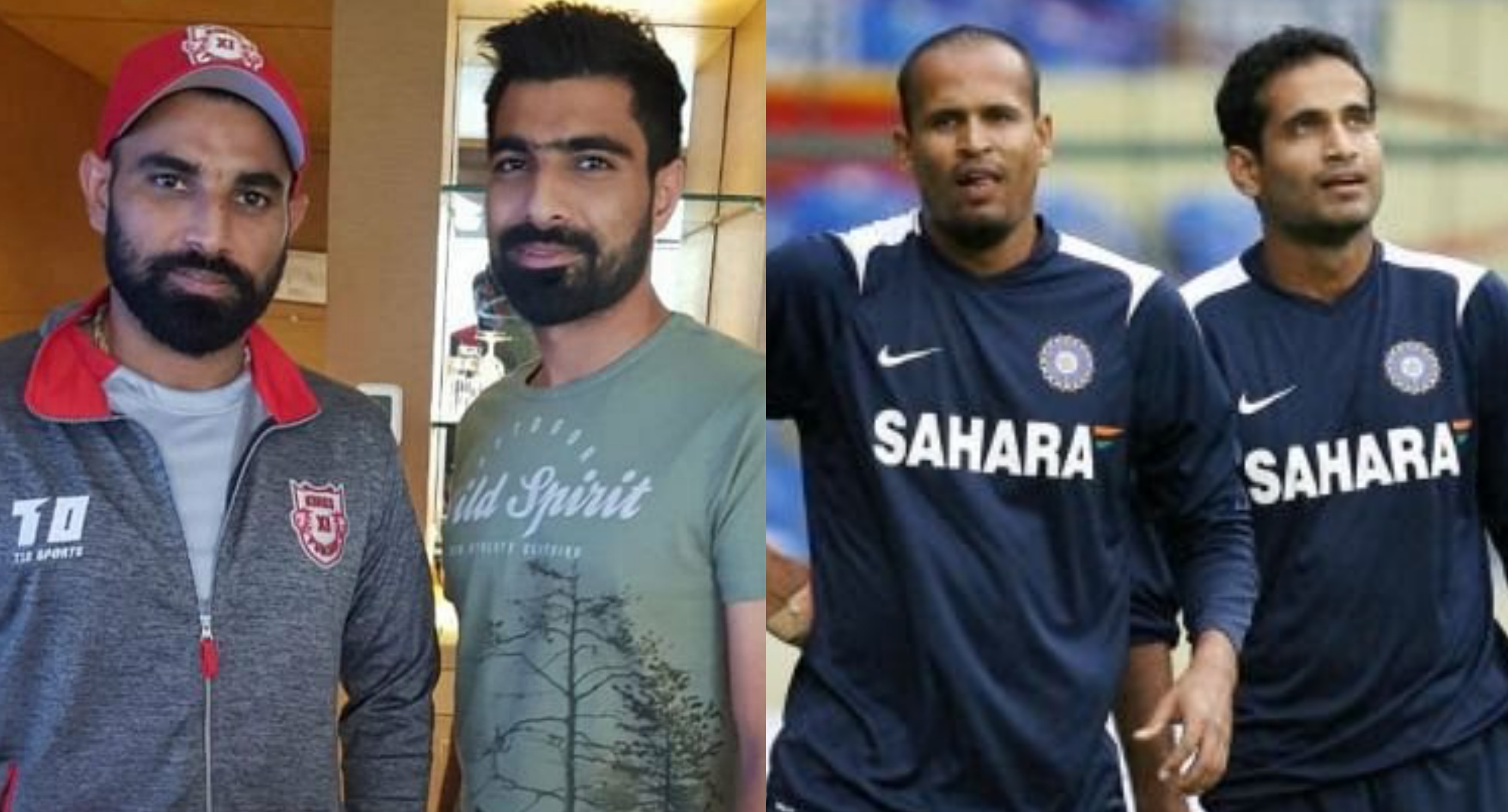 It is not uncommon to witness brothers taking up a similar profession. In cricket, too, there have been plenty of instances of brothers playing in the same XI, against each other or learning the game together at some level. In this article, we take a look at a strong playing XI with five brother duos and one wicket-keeper.

So far, there have been quite a few brother pairs who have played for Team India together. Incidentally, in most of the instances, at least in India, the brothers usually are belonging to the same department of the game. This is just a coincidence, though.

No.1 & 2: Yusuf Pathan and Surinder Amarnath

Not many remember but Yusuf Pathan actually started out in his international career as an opener. His first game was the final of the 2007 T20 World Cup where Yusuf was the opener for Team India. That said, it was in the middle-order that the elder Pathan had the best games in the Indian jersey.

Brother of legendary cricketer Mohinder Amarnath, Surinder was a left-handed batsman who played some games for India after scoring plenty of runs in the domestic circuit. Although he is a No.3 specialist, for the balance of this XI, he will open the innings.

In this playing XI with five brother duos, we have 1983 World Cup winner Mohinder Amarnath at No.3. He played plenty of games for Team India and was one of the most stubborn batsmen of that era.

If we have five duos, there will be a vacant slot in the XI and for the sake of the team's balance, we will have a wicket-keeper from outside take up this position. MS Dhoni is arguably the best keeper that Team India has seen and he is also the best player to captain the squad.

Team India was struggling to find a pace-bowling all-rounder before Hardik Pandya. The player is now the No.1 option for Team India in this category.

Baroda all-rounders and also one of the famous brothers, Krunal and Irfan would play at No.6 and No.7. While Krunal contributes equally to both departments of the game, Irfan is more of a frontline pacer who also has the ability to take a match away from the opposition with a bat in his hand.

CK Nayudu and CS Nayudu is another pair of brothers who played for Team India. was the first captain of the Indian Team in Test cricket. Both brothers were mainly bowlers but they also contributed frequently with the bat. CK Nayudu was the better batsman and played more games than his brother for Team India.

We have two brother pairs complete this playing XI with five brother duos. Mohammed Shami is a top pacer and is currently one of the best in India. Recently his brother Kaif made his debut for West Bengal in the domestic circuit. He is a right-arm medium pacer and impressed in a few games.