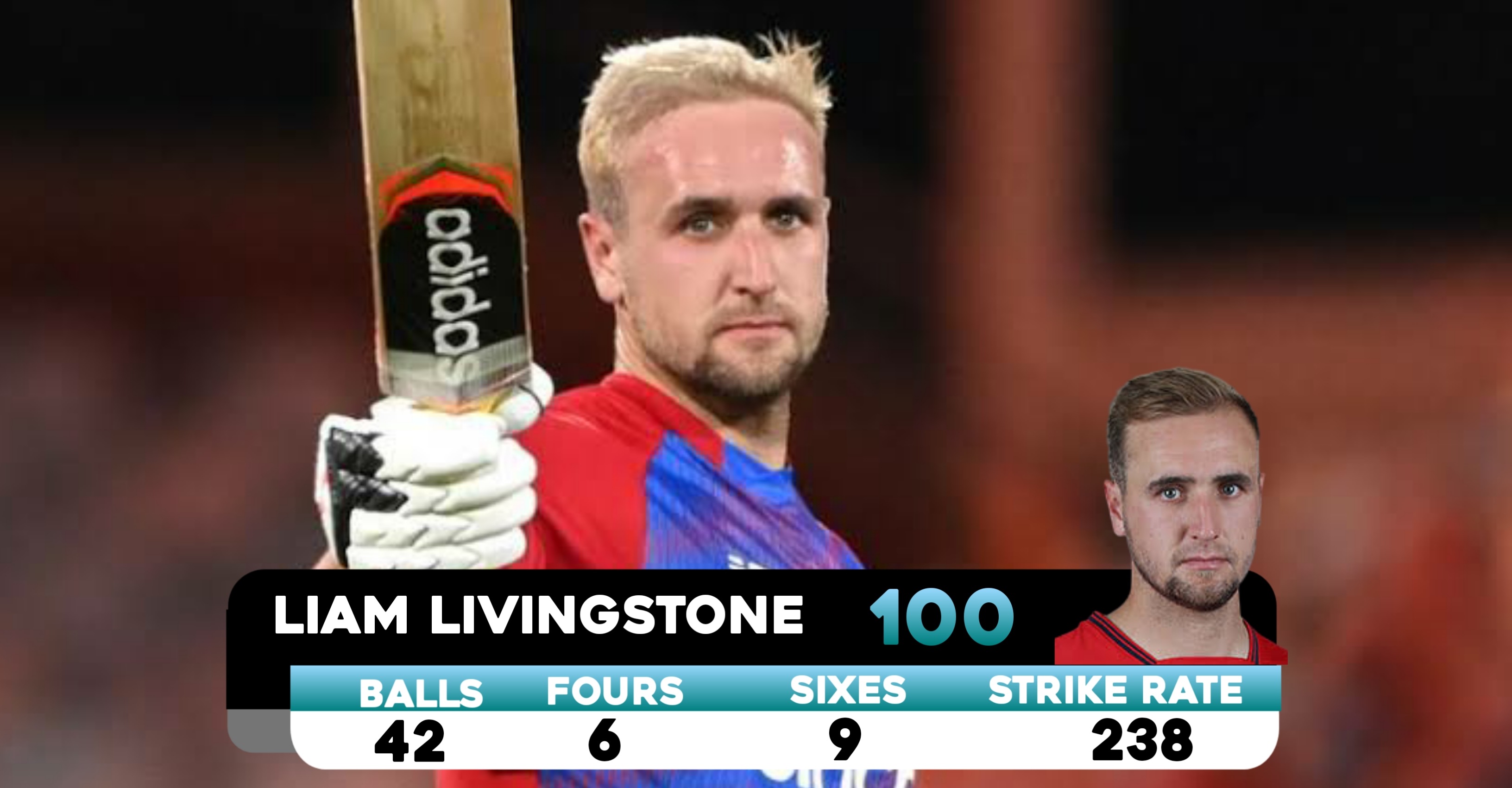 T20I cricket has become one of the most followed forms of the game. The T20 format is short and entertaining. In just three to four hours, cricket fans get to witness drama, action and innovation in T20I matches. Such is the craze of this format that ICC is organizing back to back T20 World Cups.

India will host the ICC T20 World Cup this year. Last year, Australia was set to host this event. However, ICC and Cricket Australia postponed it to 2022, keeping the COVID-19 pandemic in mind. Speaking of T20I cricket, scoring a century is tougher in that format compared to ODIs and Tests. The number of balls are very less in T20I cricket. Still, many batsmen have touched the three-figure mark.

Here's a look at the country-wise list of fastest century in T20I cricket by batsmen of top ten teams.

That match happened in 2017 in Potchefstroom. Miller came out to bat at number five and blasted a 36-ball 101*, smashing seven fours and nine sixes.

Rohit Sharma is another batsman who has scored a 35-ball hundred in the T20I arena. The Indian vice-captain accomplished that feat against Sri Lanka in Indore.

Hazratullah Zazai is a big hitter in the Afghanistan cricket team. He made a name for himself recently with his magnificent performance in PSL 2021.

Zazai had destroyed the Irish bowling attack in Dehradun in 2019. He completed his T20I hundred off 42 balls and ended the innings with 162 runs off 62 deliveries.

Liam Livingstone is the latest entrant on this list. The England cricket team star became the first player to hit a T20I century against Pakistan.

The grounds in New Zealand are smaller compared to others. However, no batsman has yet been able to score a 45-ball hundred in T20Is for the Kiwis.

The quickest is Glen Phillips who scored a 46-ball century versus the West Indies in 2020. Phillips amassed 108 runs off 51 balls and helped his team win.

Australian skipper Aaron Finch has played some big knocks in the T20I cricket history. Back in 2013, he decimated the English bowling attack with a 47-ball ton.

Finch opened the innings and scored 156 runs from 63 deliveries. It was the highest individual score in T20I cricket history for a long time.

Chris Gayle is a legend of T20I cricket. Not many batsmen have dominated the opposition bowlers for such a long period like Chris has done.

Gayle scored a 47-ball hundred against England in the ICC T20 World Cup 2016 group stage. To date, it is the fastest century by a Caribbean player.

Babar Azam is one of the best batsmen in the Pakistan T20I cricket team right now. However, many fans feel his strike rate is an area of concern.

Interestingly, Azam holds the record for the fastest T20I century for the Pakistan team. He hit a hundred off 49 balls against South Africa in April 2021.

Sri Lanka is one of the two teams from which none of the batsmen have recorded a T20I ton under 50 balls. The quickest for Sri Lanka is 55 balls.

Opening batsman TM Dilshan smashed a 55-ball ton against the Australian side in 2011. He remained not out on 104 runs off 57 balls in that match.

Bangladesh's opener Tamim Iqbal holds the record for the fastest T20I century by a Bangladeshi batsman. He scored a century off 60 balls in ICC T20 World Cup 2016.

Playing against Oman, the left-handed batsman smashed a magnificent century. Iqbal had won the Man of the Match award for his performance in that World Cup match.