The Best Active Test XI Picking One Player From Each Nation 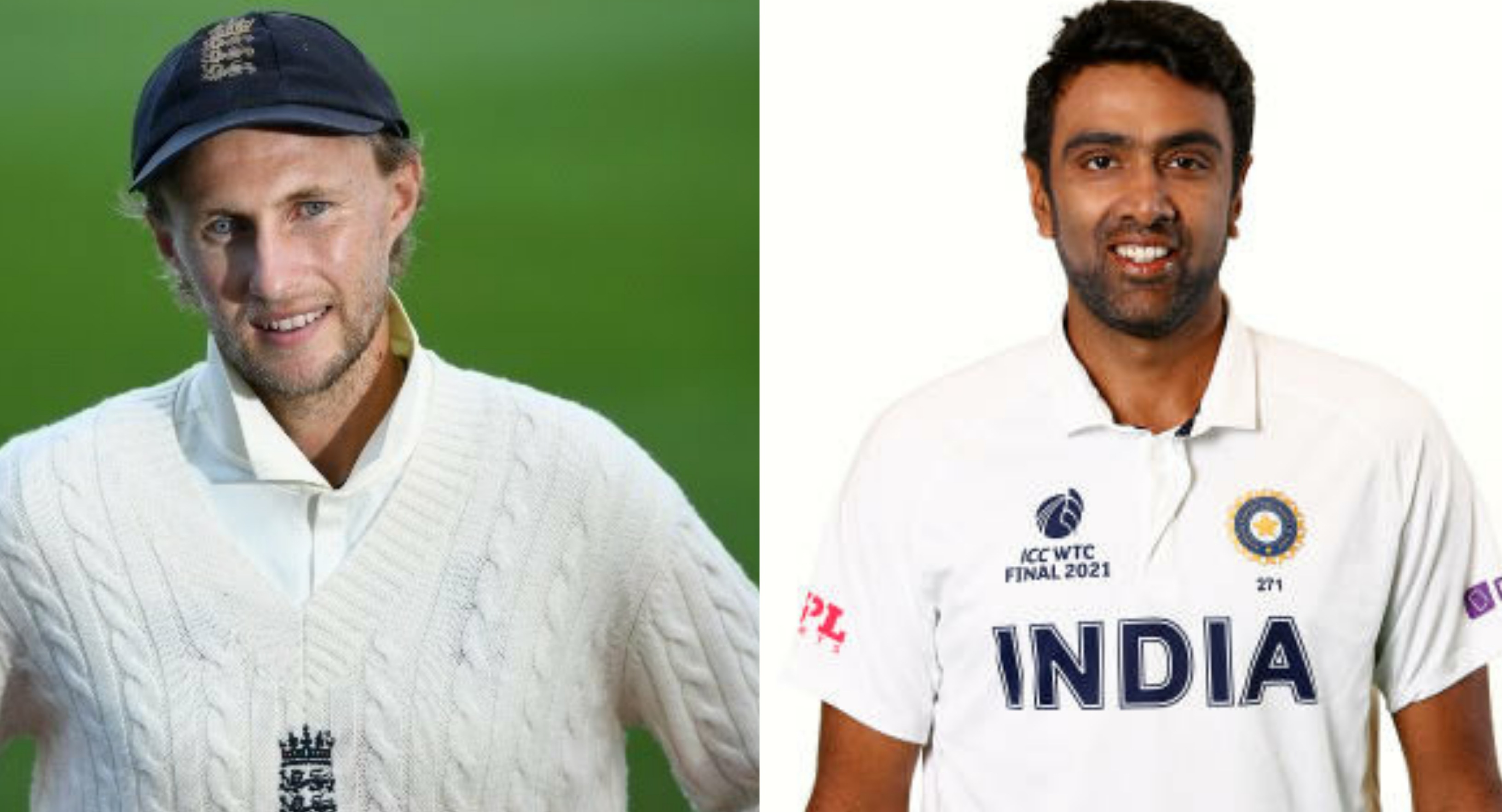 Test cricket is at its peak right now. With the World Test Championship Final ending recently, there have been calls for more Test games to be scheduled. In this article, we take a look at the best active Test XI picking one player from each nation.

Sri Lanka is going through a rough patch in all formats of the game. However, one player who has been doing decently well is Dimuth Karunaratne. The opener has aggregated over 5000 runs for his country in the red-ball format so far. Hence, he features in this XI.

Tamim Iqbal will be the other opener in this XI. Although Mushfiqur Rahim and Shakib Al Hasan have also been doing well, for the balance of this XI, we have the Bangladeshi southpaw opening alongside Dimuth.

Of course, it is Kane Williamson who will bat at No.3 for this XI. The No.1 Test batsman at the moment, Kane recently won the World Test Championship final as the captain of New Zealand. Hence, he will also captain this squad.

Joe Root, the English skipper, has shown good form in recent years. One of the Fab 4 batsmen right now, Root also did well in the series against India at the start of 2021.

Happening wicket-keeper batsman from Pakistan Mohammad Rizwan will don the gloves for this unit. Although there are better options from his country, for the balance of the squad, we have Rizwan behind the stumps.

There would be three all-rounders in this best active Test XI picking one player from each nation. Sean Williams, although not experienced much in Test format, is the best option from Zimbabwe. He also provides a few overs of spin, which would help the options that Kane Williamson will have.

Jason Holder is currently the best Test all-rounder in the game. He is also the most competent choice from West Indies for a Test squad. Holder will be accompanied by Pat Cummins, the No.1 Test bowler right now. Cummins will come ahead of Steve Smith to represent Australia in this XI.

Rashid Khan has already picked more than 30 wickets in just the five Tests that he has played. He will be his country's main player as they look to make a statement in the five-day format. On the other hand, R Ashwin has been in top form recently and picked a load of wickets in WTC. He will lead the spin attack for this XI. Kagiso Rabada will represent South Africa in this squad. He is the country's best pacer at the moment.