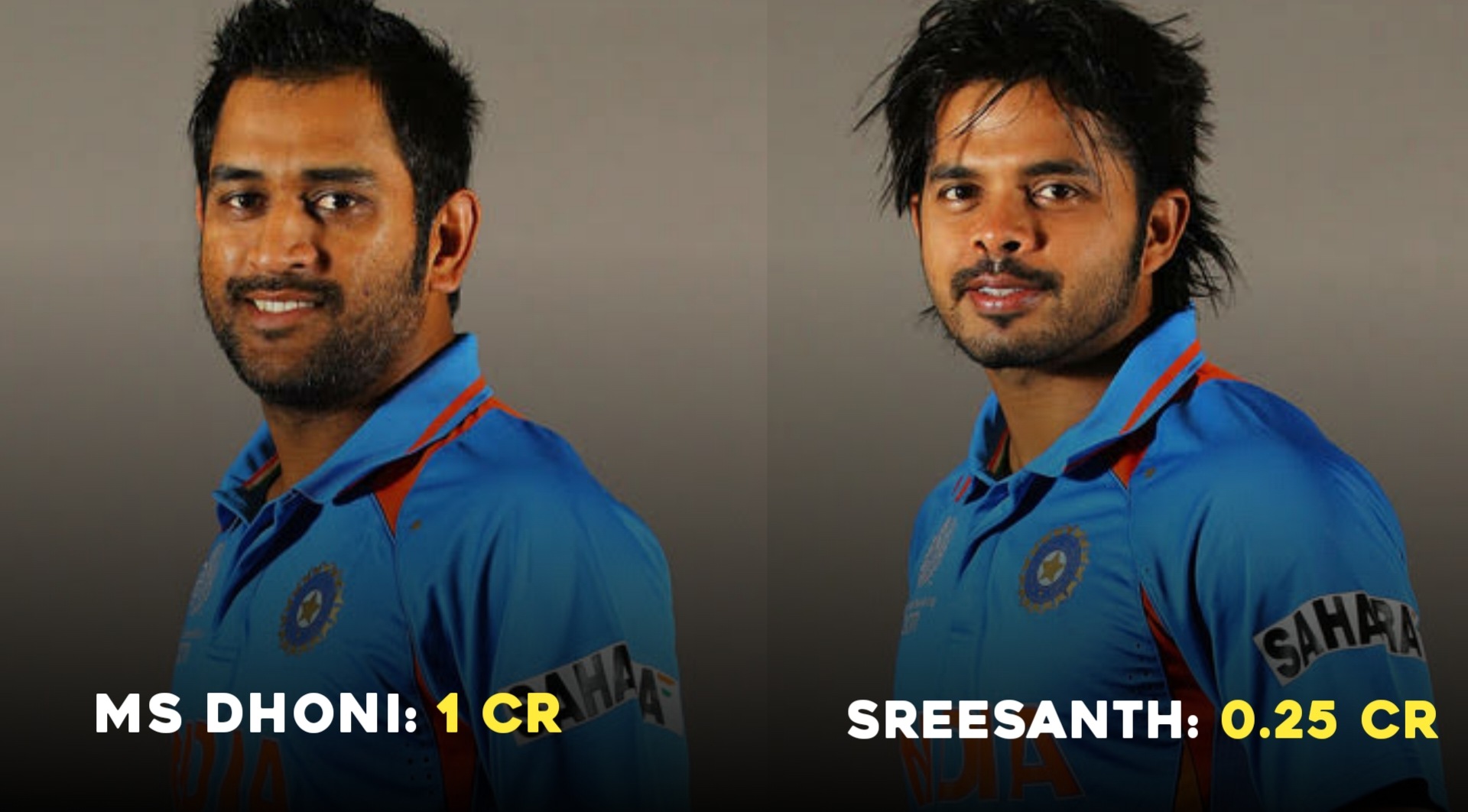 Board of Control for Cricket in India (BCCI) recently announced the list of contracted players for the 2020-21 season. The BCCI Annual Player Contract is an indication that a player is well within the scheme of things. However, players can be picked even if they do not belong to this list.

India's biggest cricketing moment so far has been the ICC World Cup win back in 2011. Held in India, the nation won its World Cup after a long gap of 28 years. This was the pinnacle point of Indian Cricket. After the event, as well, a BCCI Annual Player Contract was announced. Here is a throwback to that list.

At that time, the players with a Grade A contract earned INR 1 crore a year. This list in 2011 featured the legends of Indian Cricket, who had still not retired then. Some of the youngsters who got Grade A contracts were Suresh Raina, Virat Kohli and Ishant Sharma. A year before, Yuvraj Singh had been demoted to Grade B. However, after a stellar World Cup show, he was given a promotion in the BCCI Annual Player Contract of 2011-12. Virat Kohli also entered the big league after a good show at the World Cup.

Rohit Sharma was still struggling to make his mark in the Indian Cricket Team. However, around the World Cup time, Rohit did well in a couple of tournaments. Hence, he had got a promotion. So did Ravichandran Ashwin, who was slowly becoming a permanent feature across all the formats of the game. Ravindra Jadeja was also bowling well and deservedly earned his contract. Pragyan Ojha was a regular feature in the Test squad, and hence, his name in this list.

Umesh Yadav, Abhinav Mukund, Rahul Sharma and Varun Aaron were the players who got their contracts for the first time. As per the usual practice, they were in the Grade C category. Most of the other players were also on the fringes of the Indian Cricket Team. Hence, BCCI gave them a Grade C contract.

It has to be noted that compared to the 2010 contract, BCCI Annual Player Contract in 2011 saw the number of contracted players grow up. While it was encouragement to the players on one side, BCCI was also ensuring that there were adequate replacements for the legends who were entering the final stages of their careers.