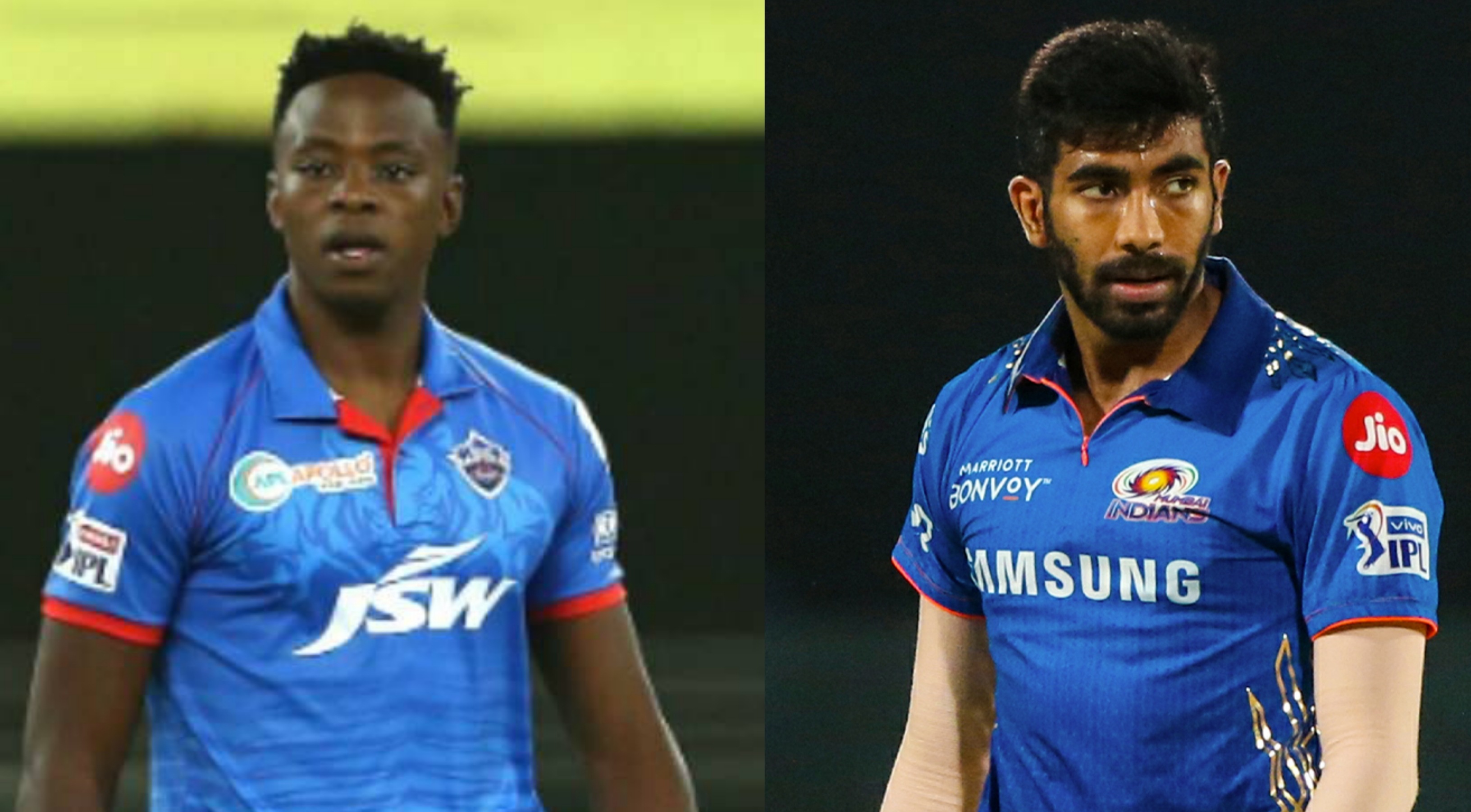 There have been some reckless hitting by batsmen over the years in IPL. The bowlers have had tough times against set batsmen, and a strong middle order. It is natural for bowlers to go for runs. However, to everyone’s surprise, there are some seasoned campaigners on the list of most expensive bowling spells bowled in the history of IPL. We take a look at them, in this article.

Delhi Daredevils (now Delhi Capitals), were playing the Sunrisers Hyderabad at home in 2017. Batting first, Sunrisers set a total of 185 runs. Courtesy, a bad day at the office for Kagiso Rabada. Rabada is the spearhead of the Delhi bowling attack. However, this spell proved that after all, he is a human too. In a spell of four overs, the Protea conceded 59 runs at an economy of a near 15 runs per over. Ten boundaries, and one maximum, Rabada was being hit all around the park by the SRH middle order.

The Aussie fast bowler looked off color when he faced Mumbai Indians in 2017 at the Kotla (now, Arun Jaitley Stadium). Despite a strong start by the Delhi bowlers, Mumbai managed to score 60 in the powerplay. Worth a mention, Cummins added 19 runs to the opposition scoreboard in the sixth over. Too much pace backfires at the bowler sometimes. Kotla being the batting pitch that it is, there was very little on offer for the bowlers. Hardik and Pollard added to his miseries, by giving the perfect end to the innings.

Lasith Malinga has undoubtedly been an IPL Legend. His numbers do speak for himself. 170 wickets in just 122 innings. Praiseworthy statistics, aren’t they? But, this one time, Slinga Malinga got the taste of his own medicine. Against the Kings from Punjab, the Mumbai Indians pacer went for 58 runs in his full quota of 4 overs. He managed to get away with only six dot balls. One more than the number of sixes hit against him. The unusual thing being, Malinga bowled a solitary over in the powerplay. With field restrictions off, Malinga went for a couple of hefty overs to Hashim Amla.

We all love to see Dale Steyn bowling, don’t we? But it was better if you kept your eyes away from him, this one day. He managed to concede 57 runs in 4 overs Punjab Kings last season. You would never imagine a prime Dale Steyn to go this expensive. Let alone, Dale Steyn, every bowler was slaughtered by KL Rahul. His first three overs were decent, going at around 10 an over. The penultimate over is what penned his name into this list. 26 runs off his last over, as Rahul gave his team, some more runs to defend.

Boom Boom Bumrah conceded a woeful 56 runs last night against CSK. Bumrah going for runs in Delhi just proves that the pitch is a batsman’s delight and a bowler’s nightmare. Lungi Ngidi also went for 62 runs in his four overs. Not to blame the bowler, but Faf du Plessis and Ambati Rayudu did get Jasprit off his toes. Bumrah bowled the most expensive spell in his IPL career. Moreover, India International has managed to bag only 6 wickets in 7 matches so far in this edition. A rare sight, one would say.

The SRH pacer has been on and off IPL. But against the Rajasthan Royals in 2019, nothing seemed on for Bhuvi. With Kumar leading the attack, SRH would have been confident of winning the match. They had set a target of 199. But to their disguise, Sanju Samson led the chase, and the opposition managed to chase the target with one over to spare. Kumar started his spell in some fashion. Giving just 10 runs in his first two power play overs. However, we have seen it time and time again, that Bhuvneshwar Kumar has not been as effective in the death, as he is in the start. Going for 45 runs, the next two overs of his spell, cost Hyderabad the match.

You don’t expect these names to be there on the list of most expensive bowling spells. Everyone has bad days, and these bowling masterminds, are no special.