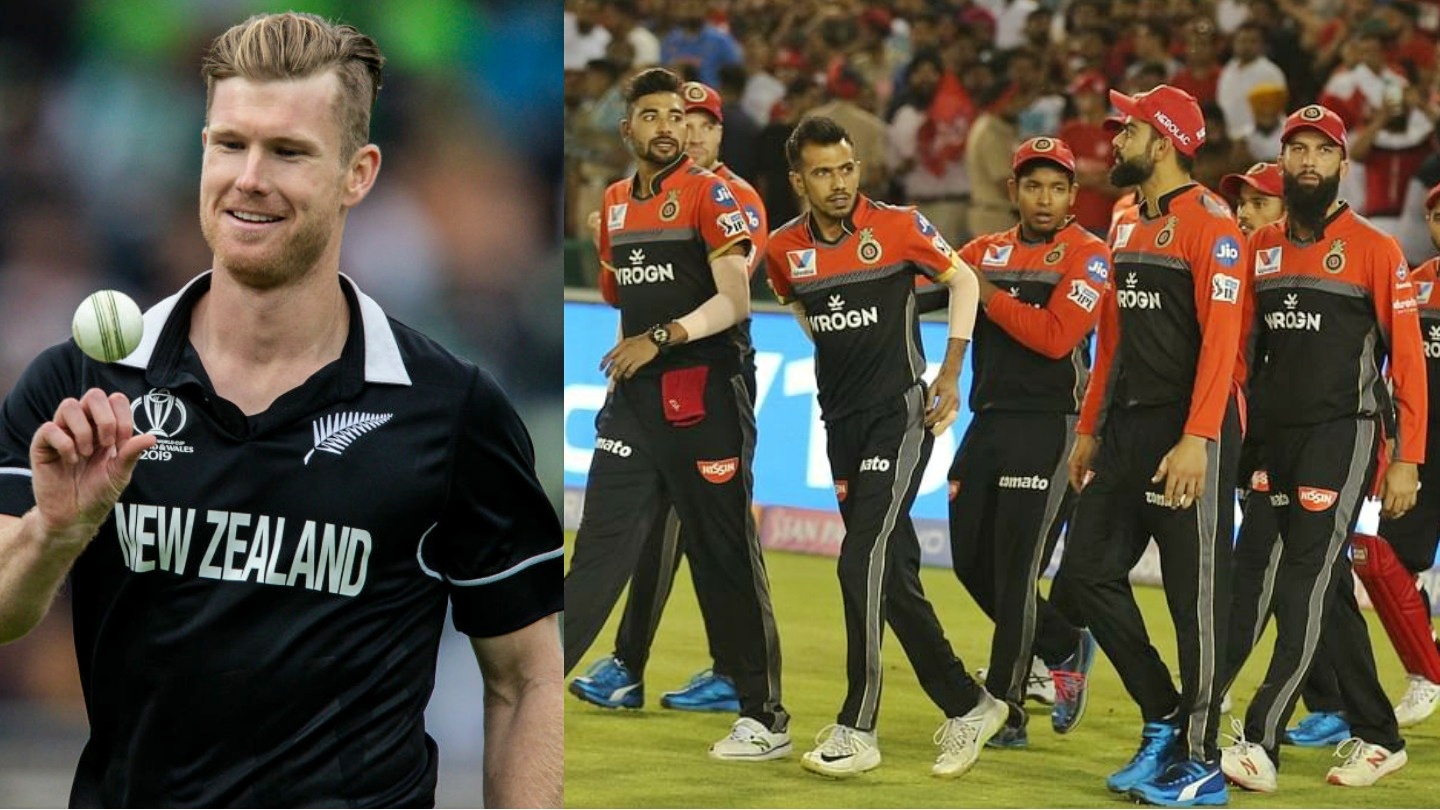 New Zealand's all-star allrounder Jimmy Neesham has been a brilliant replier on and off the field. He has been highly active on his social media during his off days from cricket which constantly keeps him on his feet. He has given so many replies to both positive as well as negative questions reflecting his slight hilarious nature.

With just two days left for the 14th edition of the Indian Premier League to kickstart, fans have already started their predictions for the mega event. The top question that emerges at the start of every IPL season is whether Virat Kohli's RCB side will lift their first title this year or continue their losing streak.

This question has already made its appearance so far this year as a Twitter user asked Jimmy Neesham regarding this. He took to his Twitter and wrote, "what do you think about how many chances for RCB this year"? However, following his creative and hilarious nature of replying, Jimmy answered this in a unique way. He replied, "I would say I'll probably get zero chances for RCB this year."

I would say I’ll probably get zero chances for RCB this year https://t.co/w5N3gFCx9B

Jimmy Neesham didn't have the season as per his expectations last year as he just managed to score 19 runs and grab two wickets in IPL 2020. He is the kind of player who can turn the game in his favor with both the department of batting and bowling. He didn't get good chances to prove himself last year as Kings 11 Punjab already had their other top foreign stars. The star player would hope to have a good season this year as the defending champions Mumbai Indians have acquired his services for the Indian Premier League 2021.