Jimmy Neesham takes a shot at ICC after Euro 2020 Final 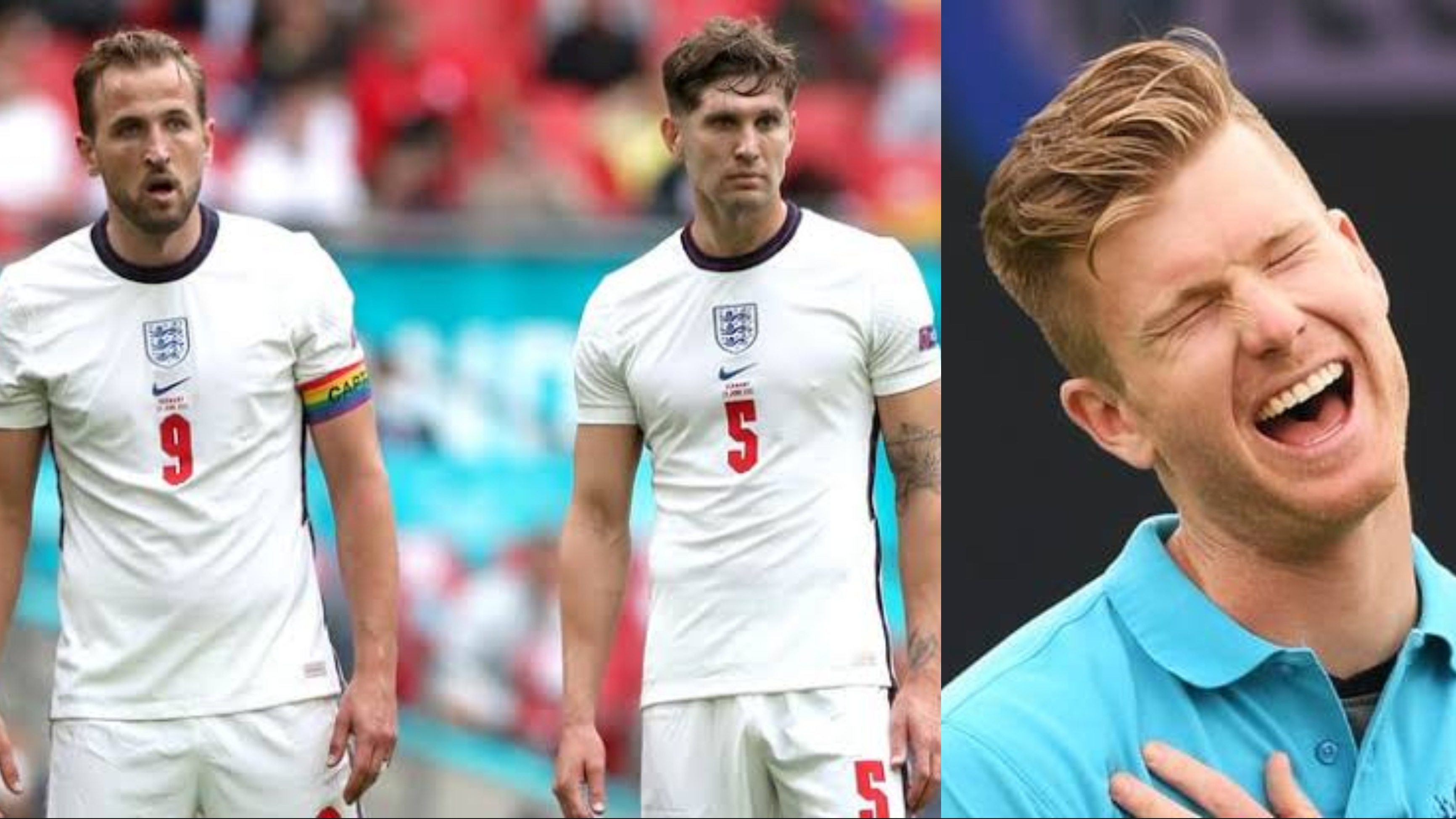 Jimmy Neesham, who has become quite famous on social media for his hilarious tweets, is once again in the spotlight after the Kiwi international posted a joke about the Euro Cup 2020 on his Twitter account.

Fans worldwide witnessed a great football match between England and Italy, which was the final of the European Championship, primarily famous as the Euro Cup. The game ended in a draw after both the teams finished 1-1 after 120 minutes of the match.

And as per the rules of a knockout football match, if there is no result after the official 90 minutes of the game, then a further two half of 15 minutes will be played, and even after that, if there is no clear winner, the match then goes on penalty shootout.

This is where Jimmy Neesham had issues. The New Zealand all-rounder complains that, instead of doing a penalty shootout, the winner should be decided based on whoever made the most passes during the entire match, in which Italy was nearly double the total passes of England, that is 426, while Italy had 820 passes in total.

However, the New Zealander made sure that the fans know that it's just a joke as the Kiwi left #joking with a laughing emoji at the end of the tweet. Jimmy Neesham took a shot at ICC because they used boundary count to determine ICC World Cup winner in 2019.

Why is it a penalty shootout and not just whoever made the most passes wins? 👀 #joking 😂

Talking about the match, it was a match to decide who is the best in Europe. After a month of football action and more than 50 great matches, Italy and England were the only two teams left in the competition.

Italy came into the final with a great success rate in the group stage and knockouts, and so is England. Italy defeated Spain in the semi-final while England went past Denmark to play the final against Italy at the Wembley Stadium in London.

After the official 90 minutes of the match, Italy and England were equal on goals, with Luke Shaw scoring the first goal of the game for England in just the 2nd minute of the game. However, Italy came back strong in the 2nd half as they equalized on the 67th minute with a goal from Leonardo Bonucci.

And when after 120 minutes were completed, the scoreline remained the same, and thus a penalty shootout was played to decide the winner. Italy got the better of England here on a 3-2 scoreline. England youngsters Marcus Rashford, Jadon Sancho, and Bukayo Saka missed the penalty for the home team.