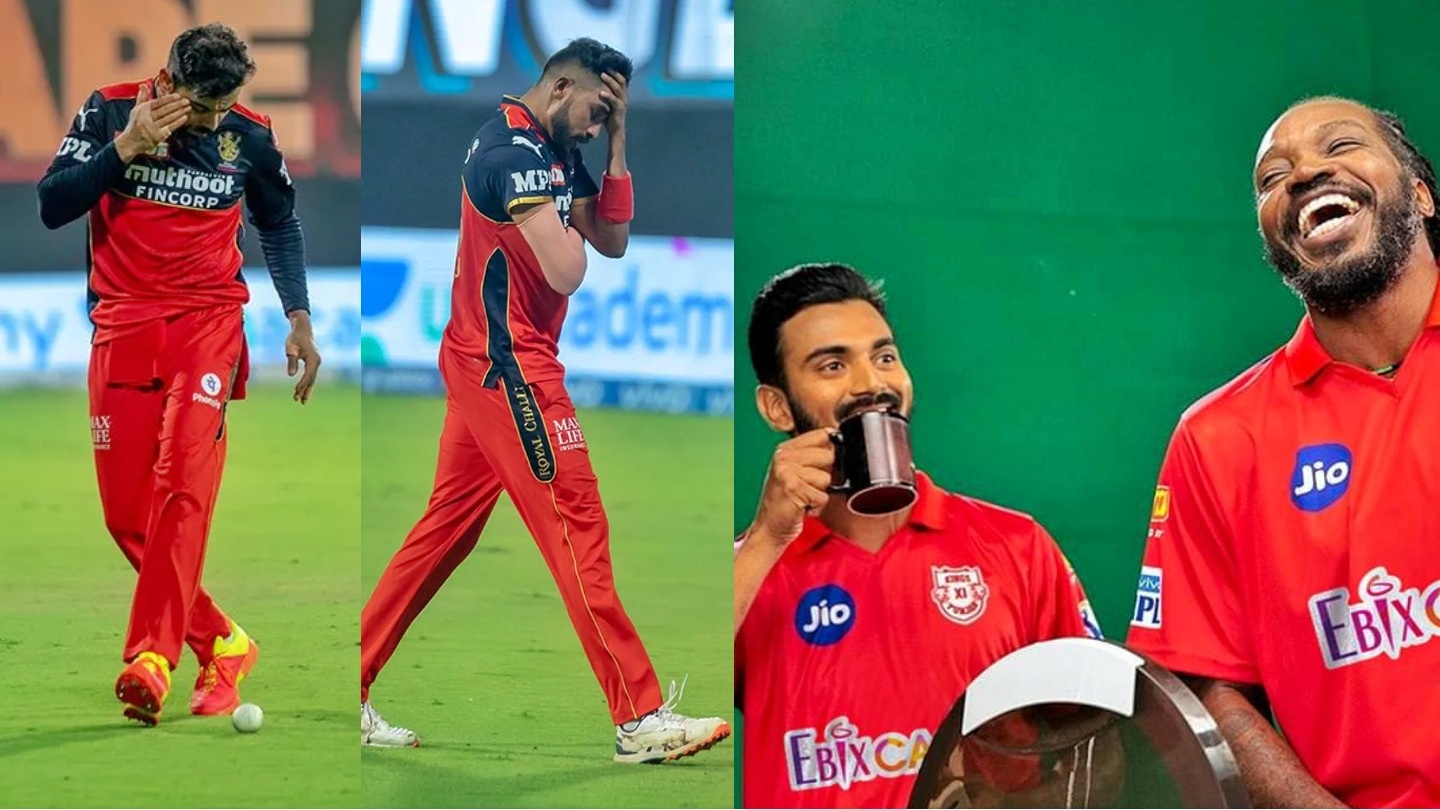 The one side which will be disheartened the most out of today's game will be Punjab Kings because of Glenn Maxwell's form, which was lost in IPL 2020, which led to his name going into the auction pool and RCB buying him.

The RCB side bought Glenn Maxwell for a whopping amount of 14.25 crore, which took the cricketing fraternity with a shock. However, they might have taken a good decision as the Australian batsman smashed 39 runs in his first IPL 2021 match, including three fours and two sixes. This records a major turnaround in his form as his highest score from last season was just 32 runs.

Maxwell's comeback to his original form has created a moment of happiness for RCB team management and their social media admin. RCB took to their Twitter for celebrating this and tweeted, "First Maxi-mum in Red and Gold, and he nearly hits it out of Chennai! Thank you PunjabKings. We would hug you if not for social distancing".

However, Punjab Kings also didn't stay calm as they gave an iconic reply to this tweet. They, in response, tweeted, "Aww and thank you for Gayle, KL, Mandy, Sarfaraz, Mayank..."

The main Crux behind Punjab's tweet was those old RCB stars who are now present on the Punjab side and are delivering outstanding performances.

Keeping jokes apart, RCB has got off to a good start this season by defeating the defending Champions Mumbai Indians in the season opener. AB de Villiers' mind-boggling innings with the bat and Harshal Patel's five-wicket haul stole the show. The side delivered a perfect team performance with all the players taking up their responsibilities. It would be interesting to see whether they will be able to carry forward the same intent to the end of the tournament as well or not.