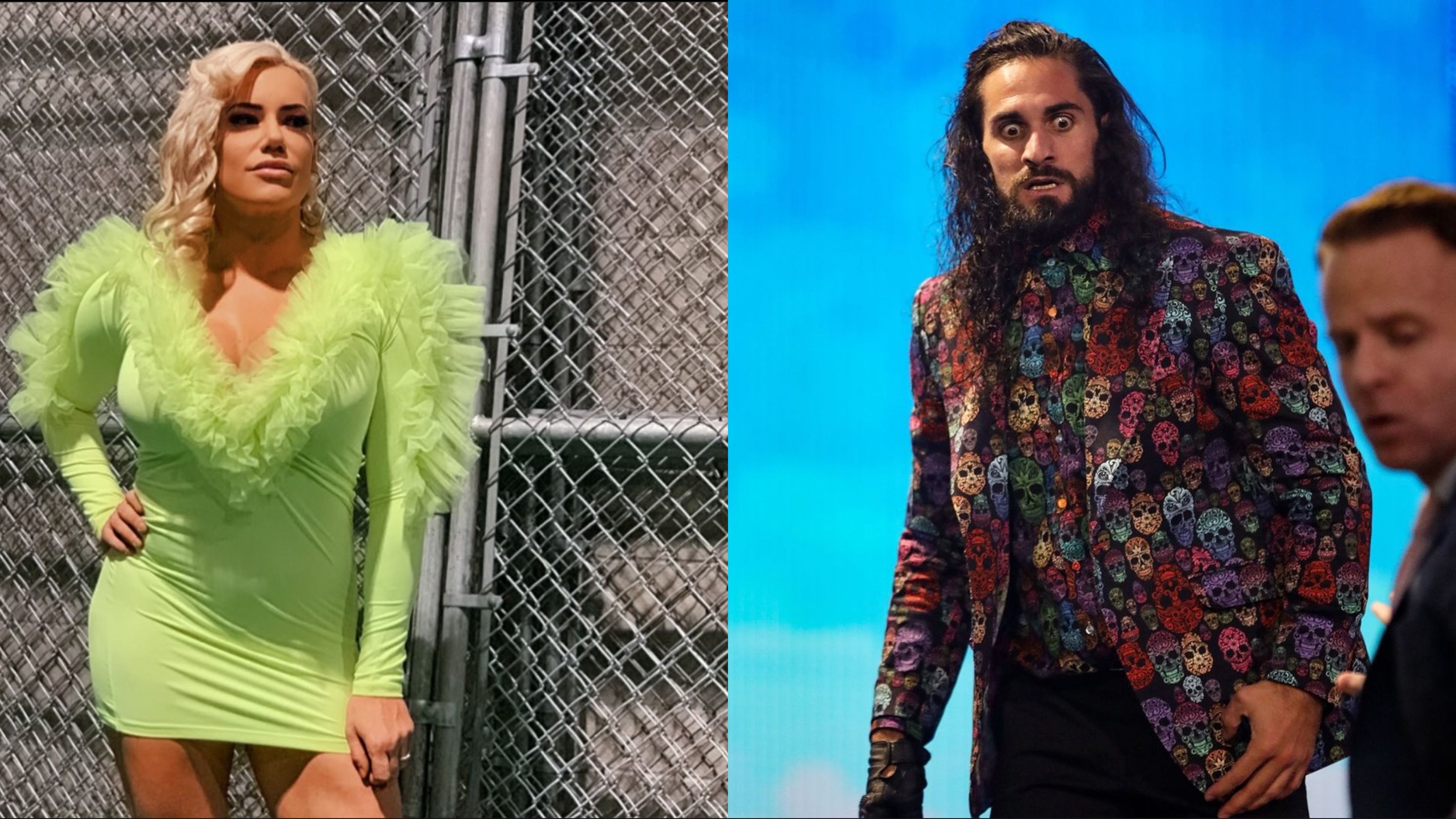 Seth Rollins is one of the top WWE Superstars right now. The Architect was once one of the most popular babyfaces in the company. However, he turned heel after his feud with The Fiend Bray Wyatt.

Rollins has accomplished a lot in this business. He is a former 2-time WWE Universal Champion. He has won the United States Championship, the WWE World Heavyweight Title, the WWE Intercontinental Title and also the tag team championships.

Currently, Seth Rollins is a part of the SmackDown roster. He is involved in a rivalry with The Swiss Cyborg, Cesaro. It seems both Superstars will collide in a Hell in a Cell match next month. The two Superstars had an excellent bout at WrestleMania 37, which received much praise from fans and critics.

The fans are excited to see Seth Rollins’ suits on SmackDown. Even at WWE WrestleMania Backlash and WWE Hall of Fame Ceremony of 2021, Seth impressed everyone with his outfits. Social media users would know that Seth has been involved in some banter with John Morrison, who is on RAW, regarding his suits.

Recently, WWE posted a photo of Seth Rollins on their Instagram handle. It was a picture from last week’s SmackDown episode, where Seth Rollins snapped and destroyed Cesaro.

Many fans would know that John Morrison’s wife Franky Mont recently signed with WWE. She is set to appear on WWE TV soon. WWE captioned the pic of Seth Rollins as follows:

“When you hear someone has better d r i p than you.”

Referring to the banter that Seth had with John Morrison, Morrison’s wife Franky commented:

John Morrison left dripping emojis, replying to Franky’s comment. It will be interesting to see if Seth Rollins decides to reply to Morrison and his wife.