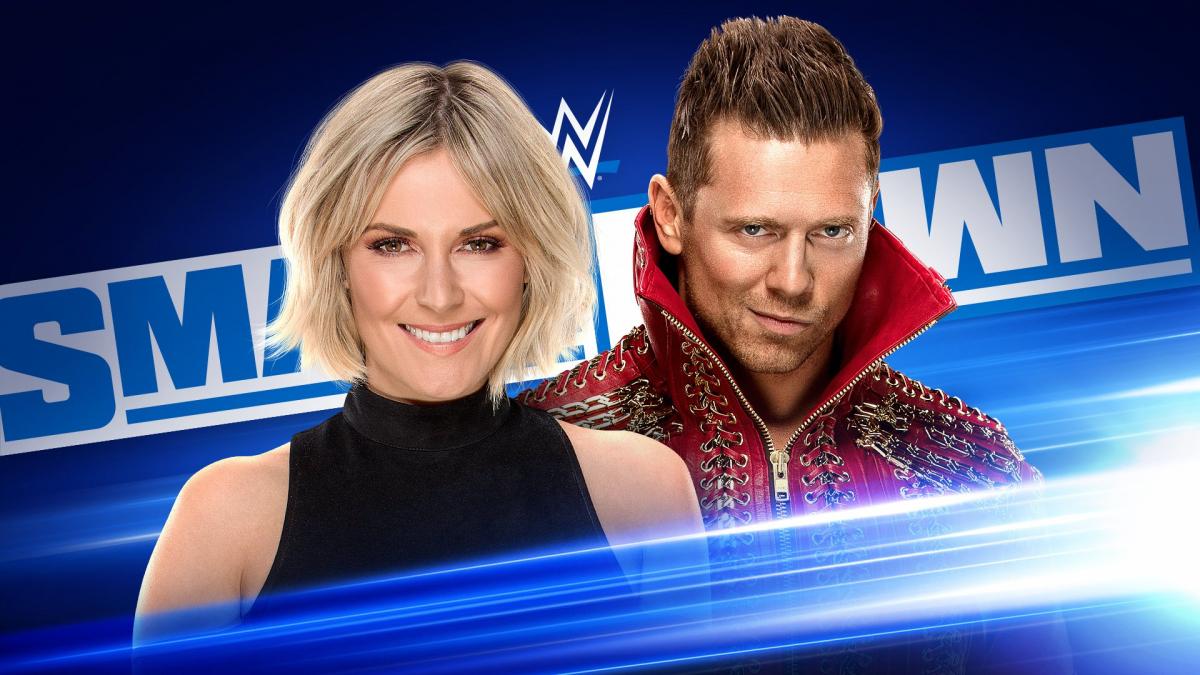 There was a time in WWE when current AEW Superstar Jon Moxley (fka Dean Ambrose) was in a heated rivalry with The Miz for the Intercontinental Championship. The two Superstars fought for the title on RAW as well as SmackDown Live.

Moxley’s wife Renee Paquette (fka Renee Young) was an important part of this storyline on SmackDown Live. There was a controversial moment featuring the two personalities, which even led to Renee slapping The Miz on live TV.

The Miz has achieved much success in WWE of late. He won the WWE Championship just a few weeks before WrestleMania 37. However, he lost the title to Bobby Lashley on RAW. Soon after that, he shifted his focus to Bad Bunny.

Ultimately, The Miz and John Morrison had a tag team match with Bad Bunny and Damian Priest at WrestleMania 37, where the heels lost.

Speaking of The Miz, the A-List Superstar recently uploaded a post on Instagram, where he showed off his transformation to the world.

A post shared by Mike "The Miz" Mizanin (@mikethemiz)

The Miz mentioned how he was successful in transforming his physique in the latter part of his caption.

It seems Renee Paquette and The Miz are good friends off the TV as Renee applauded The A-List Superstar for working on his physique. She posted three clapping emojis in the comments box of The Miz’s post. 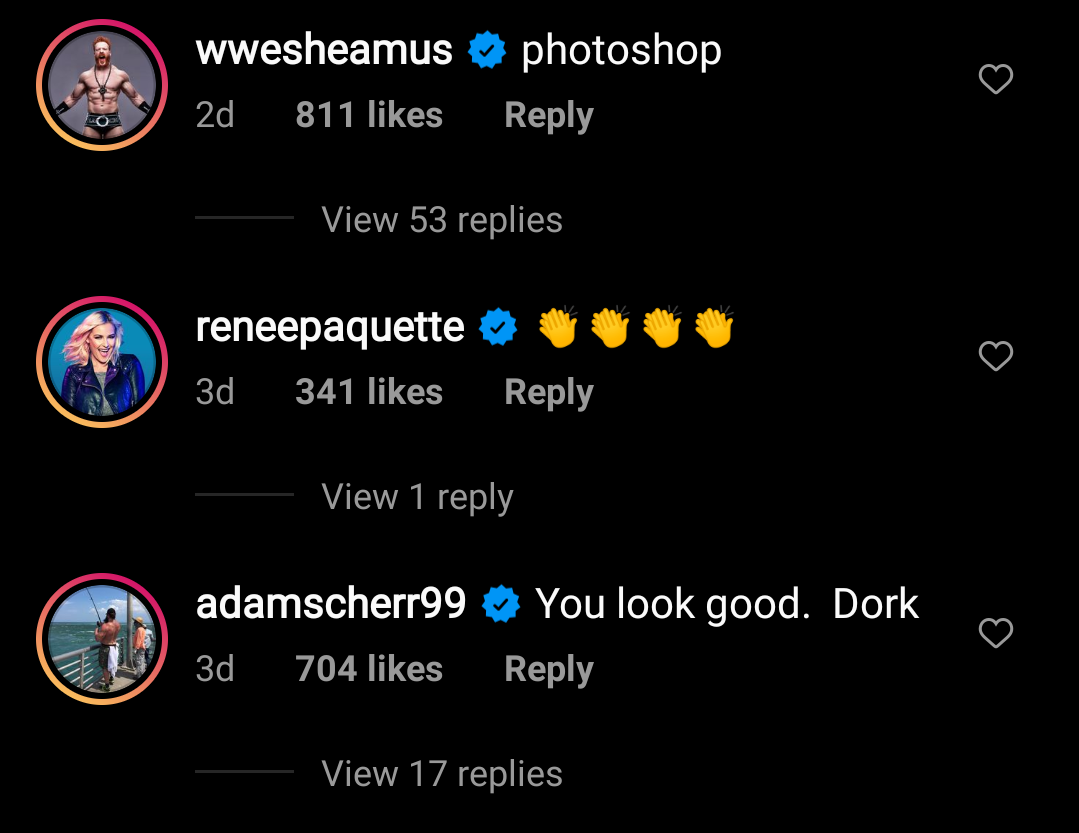 Apart from Renee, Matt Cardona, Braun Strowman, Maryse, Natalya, Dolph Ziggler and many others appreciated The Miz for his fantastic transformation. Recently, Maryse returned to RAW and reunited with her husband on WWE TV.