Reported reason behind Sheamus winning US title at WrestleMania 37 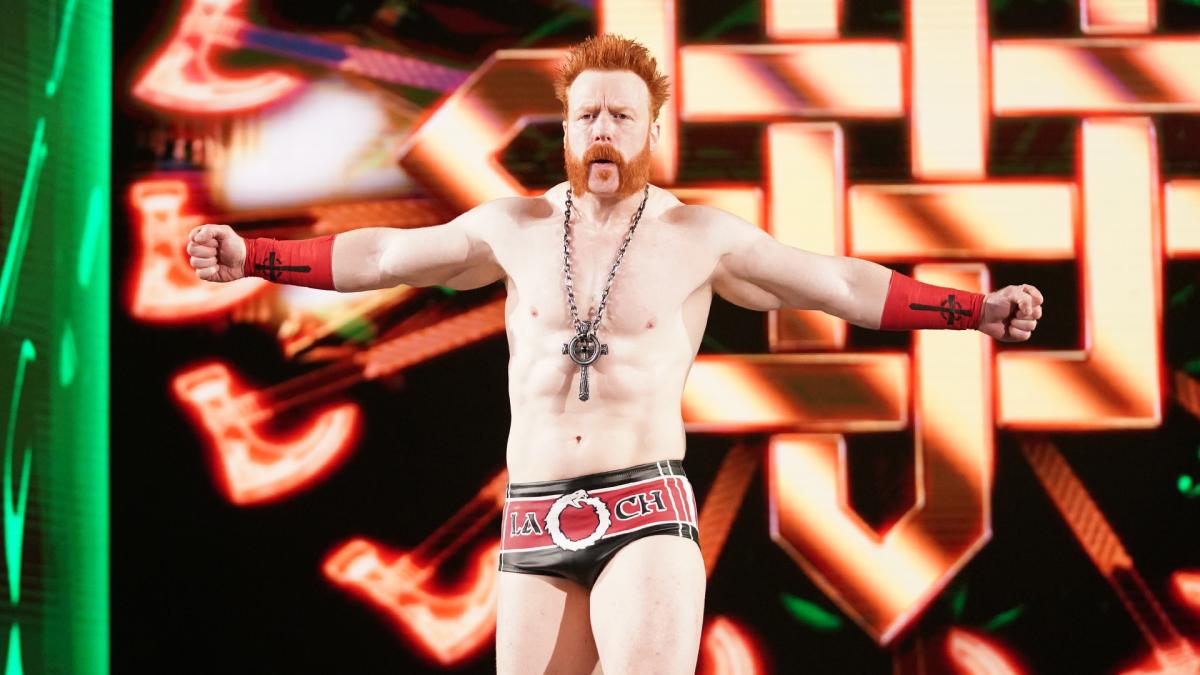 Sheamus surprised the WWE Universe when he started a feud with Riddle and then went on to defeat The Original Bro at WrestleMania 37 to become the United States Champion of WWE.

The Celtic Warrior has been one of the most underrated Superstars on RAW. He had a brutal rivalry with Drew McIntyre and also he competed for the WWE Championship inside Elimination Chamber.

However, Sheamus could never capture the world title. The fans felt that the Irish Superstar will forever compete in non-title feuds going forward. However, that was not what WWE management thought.

Vince McMahon pushed Sheamus at WrestleMania 37 and gave him a title match against Riddle. Sheamus not only had a hard-hitting match with Riddle, but he also captured the United States Championship in the process.

The finishing spot of the match received much praise from the WWE Universe. Now, talking about the reason why Riddle lost his US Championship after a brief reign, as per The Wrestling Observer, this title change took place because Riddle was never going to be the US Champion!

As reported by WhatCulture.com, The Wrestling Observer stated that the original plan of WWE was to crown Keith Lee as the US Champion. If you remember, Bobby Lashley, who was the US Champion a few months back, defended his title against John Morrison and Riddle in a triple threat match.

Originally, Keith Lee was a part of this match, and an injury ruled him out of the contest. Riddle got advantage of this situation as he left the Thunderdome with the US title.

Lee is still out with an injury, hence, Riddle lost his belt to Sheamus at WrestleMania 37. It seems like WWE wanted a heel to hold this title so that when Lee finally returns he has a perfect opponent for the US Championship.