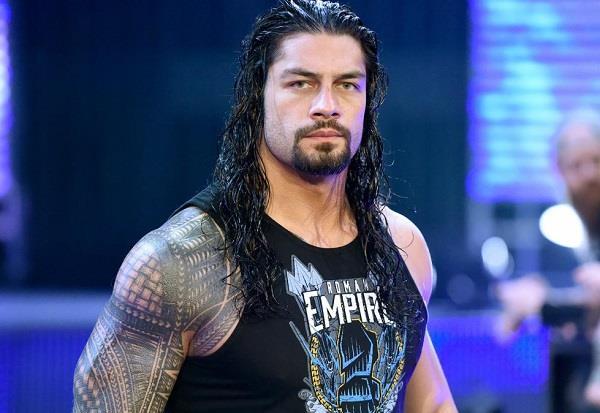 Roman Reigns is undoubtedly one of the most popular Superstars in WWE. The Big Dog is a former Universal Champion, multi-time WWE Champion, Intercontinental Champion, US Champion, and also a one-time Tag Team Champion.

Also Read| Sasha Banks reveals the name of the Superstar she has a crush on!

The former Shield member has also won the Royal Rumble match. Having achieved almost everything in this industry, there is very little that Roman has not done. Because of his good performances inside the ring, Reigns has got a massive fan base right now.

It would not be wrong to say that he has the biggest fan base among the modern era WWE Superstars. The Superman of WWE is famous for his long hair and French beard style. Roman recently joined Instagram and uploaded a photo of himself from WWE Super Showdown.

As every Roman Reigns fan would know, The Powerhouse always prefers to keep his hair wet for his matches. In a recent YouTube video, the same question popped up to it and here’s what he answered on GQ’s official YouTube channel.

Question: “Ok...I have to know. What do y’all put in your hair that makes it look wet? And does it bother you?”

Thus, Roman Reigns explained that he wets his hair because he finds it cool. Perhaps, he might be applying it so that he can stay calm inside the ring and focus on the match. The Big Dog clarified that it is his personal choice to keep his hair wet, and no one should bother about it.

Also Read| Someone asked Roman Reigns why do wrestling fans hate him; see how The Big Dog responded!