When Mandy Rose revealed the name of her crush 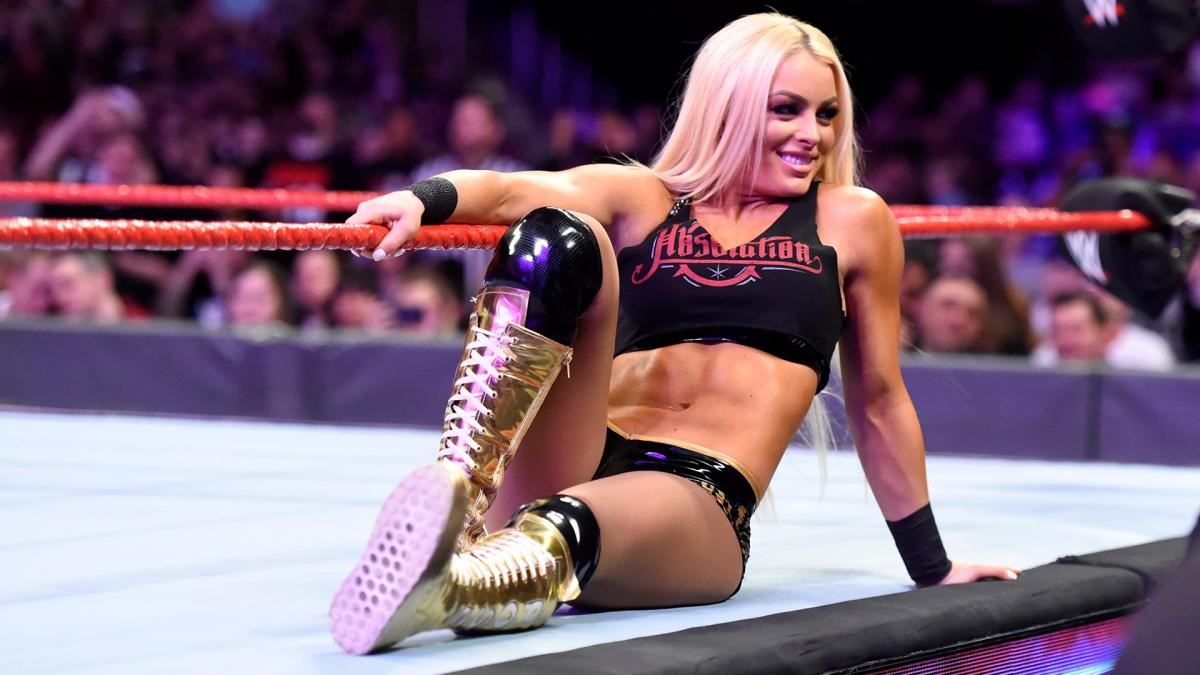 Mandy Rose is one of the most popular female Superstars in the WWE right now. Although she is yet to win a championship in the company, Mandy has impressed the fans with her work on WWE TV.

She debuted as a part of the faction named Absolution. Former WWE Divas Champion Paige led the group, which also comprised Sonya Deville. After Paige’s retirement, Mandy Rose and Sonya Deville worked in the tag team division of the women’s department.

In early 2020, WWE started sowing the seeds for a split between Mandy and Sonya. Heavy Machinery member Otis got involved in the mix along with former WWE Champion Dolph Ziggler. During the feud, a mystery hacker revealed that Sonya was trying to keep Mandy away from Otis.

The two female Superstars had an intense rivalry, which ended with Mandy Rose defeating Sonya Deville at WWE SummerSlam in a ‘Loser Leaves WWE’ match. Initially, WWE announced that it was going to be a Hair vs Hair match, but then they changed the stipulation.

After the rivalry with Sonya Deville, Mandy Rose moved to WWE RAW, where she has formed a tag team with Dana Brooke.

Mandy Rose participated in WWE’s special video for Valentine’s Day, where she was asked to reveal the name of her crush. She seemed a bit confused, but in the end, she revealed that she had a crush on American singer, song writer, dancer, record producer and occasional actor - Joshua Scott “JC” Chasez.

Chasez was born in the United States, and he is 5 feet and 11 inches tall. He is 44 years old right now. You can see some photos of JC Chasez here.

Mandy Rose will continue to entertain the fans she way she has done on RAW. Currently, she is a part of the WWE Women’s Tag Team Championships picture.