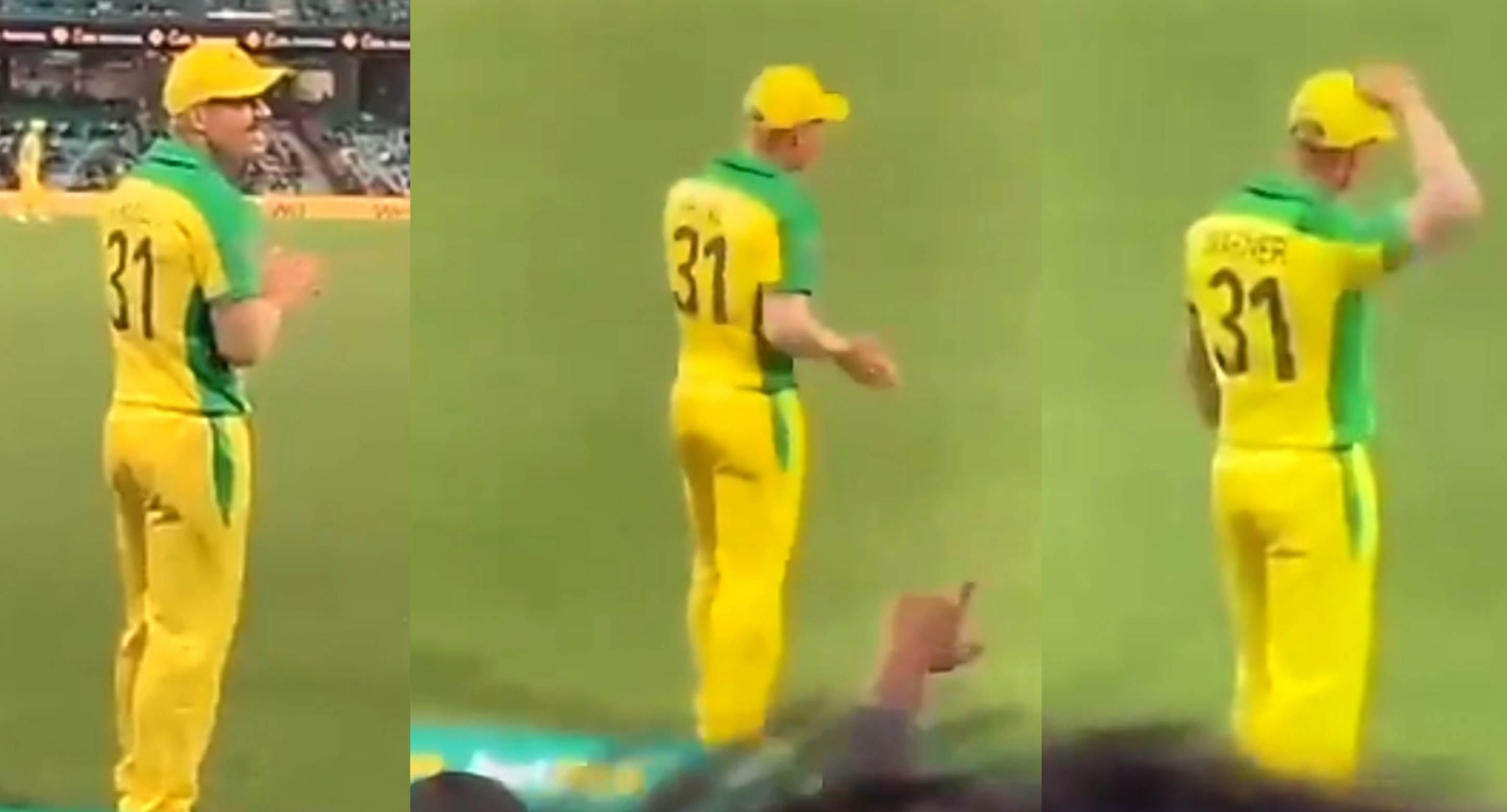 The Indian cricket team returned to the international cricket arena finally after a long break of eight months. The Australian team squashed them by 66 runs at the Sydney Cricket Ground as the fans witnessed a below-par performance from the visitors.

Home captain Aaron Finch won the toss and elected to bat first. The openers got Australia off to a solid start. David Warner continued his fine form of IPL 2020, while Finch looked in a totally different form. The two Australian batsmen tormented the Indian bowlers for 27 overs before Warner lost his wicket.

Steve Smith then ensured that the Indian team did not bounce back in the contest as he slammed a quickfire century. Glenn Maxwell chipped in with a vital 19-ball 45 as the Men in Blue found themselves on the backfoot. While India managed to keep Australia below 400, they received an enormous target of 375 runs.

Mayank Agarwal and Shikhar Dhawan had a decent opening partnership, but the duo of Virat Kohli and Shreyas Iyer could not capture the momentum like Smith and Maxwell. Hardik Pandya and Dhawan tried their best to take India closer to the target, but the score was too big.

Lastly, India lost by 66 runs. They also failed to open their account in the ICC Cricket World Cup Super League as they are below Ireland and Zimbabwe on the points table now. Still, the Indian fans can back the Virat Kohli-led outfit to make a roaring comeback in this series.

David Warner had a good day in the office as he scored a fine fifty. Later, Warner enjoyed himself in the outfield as he entertained the fans with some steps of the Butta Bomma dance on the boundary line. It is noteworthy that this was the first ODI match since March, where live fans were in attendance. Watch the video here.