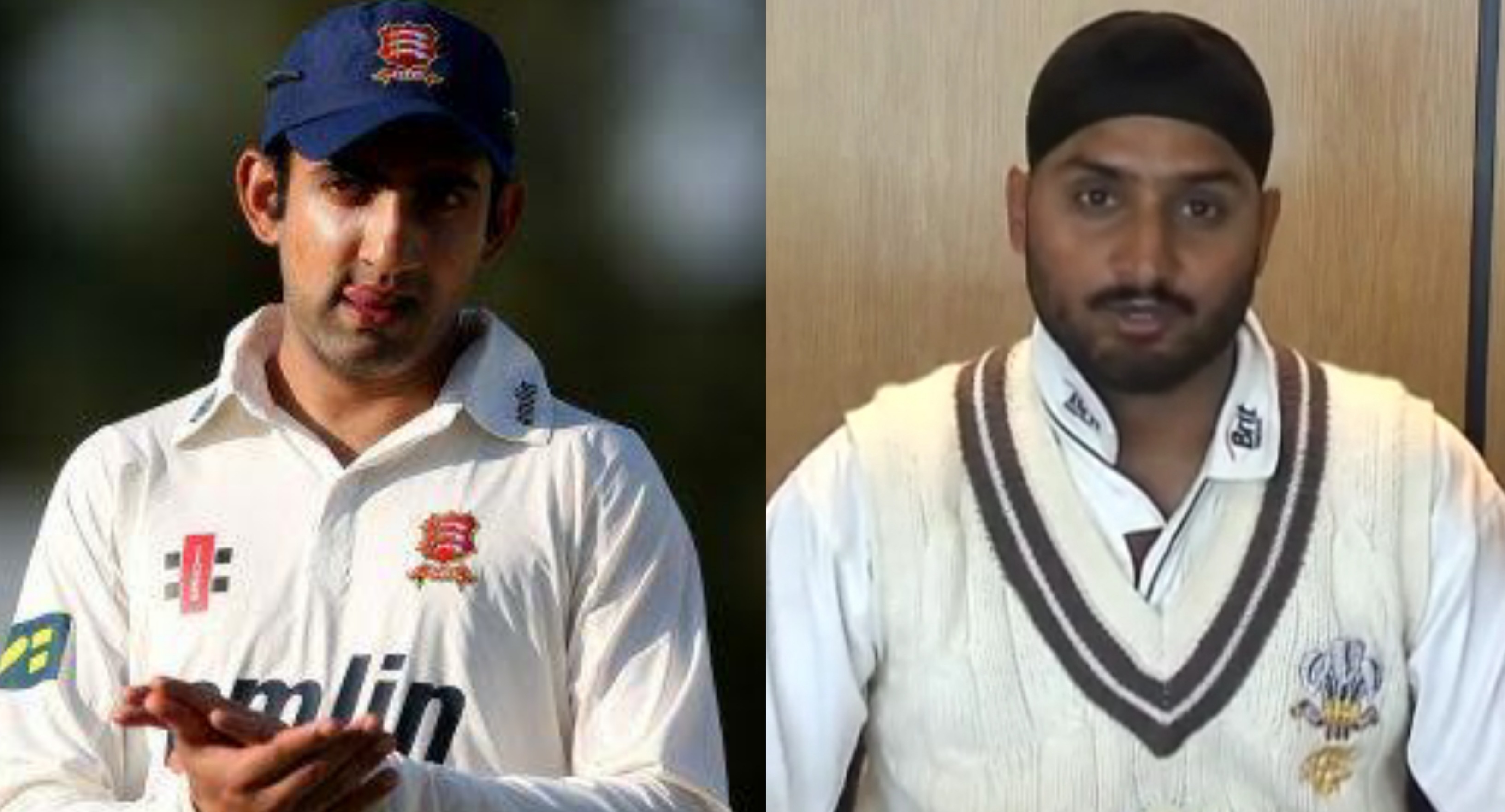 County Cricket is rated highly by all Test-playing nations. The domestic red-ball competition in England, for any player to get the finest experience of Test match cricket, County Championship is the place. For any overseas cricketer to prepare to play in English conditions, a County stint is usually recommended.

Although BCCI does not allow cricketers to take part in other country's leagues, County is an exception. The country has seen innumerable cricketers play County Cricket. Hanuma Vihari is the latest player to join the bandwagon. Even Virat Kohli signed up to play in the County Championship but the move did not materialize. Here are the other 10 popular cricketers of this era who have played in the County Championship.

Sachin Tendulkar was part of the County Championship in 1992. He played 16 games for Yorkshire. The greatest batsman that India has seen, Sachin's stint in England helped him achieve great things in his career.

Around 2013, Gautam Gambhir was struggling to find form in International Cricket. Hence, he signed up to play for Essex in the County Championship. The left-hander played five games for the team.

In the year 2000, Rahul Dravid played for Kent in the County Championship. In total, India's No. 3 played 16 games for the club. It is of no surprise that happens to be one of India's best player in English conditions.

In 2003, Yuvraj Singh played for Yorkshire in eight games. Despite that, the southpaw failed to have a good Test career. Nevertheless, he was a top limited-overs cricketer.

In between 2007 and 2009, VVS Laxman played 18 games in County Championship. It was at that time that VVS was a crucial part of the Indian Test Team. His knowledge of the English conditions helped him in various situations.

Harbhajan Singh has been part of the County at various points in his career. The player he was, many teams looked to sign him as a premier overseas cricketer. Bhajji totally represented three County teams in his career.

Zaheer Khan has played for Surrey and Worcestershire in the County Championship. One of the best left-arm pacers for India, Zaheer's stint in England was due to his urge to adapt to the conditions there and prepare well for the important tournaments.

Even Sourav Ganguly has played in the County Championship. The former Indian captain was part of three teams during his stint in the competition. The teams he represented were Glamorgan, Lancashire, and Northamptonshire.

Anil Kumble was a regular feature in England's domestic competition. Between 1995 and 2006, the leg-spinner was part of three County teams. He did have a memorable stint in England.

At around 2003, Virender Sehwag was beginning to make an impact in International Cricket. He played for Leicestershire in that season. It helped him improve the act of playing swinging deliveries in English conditions.