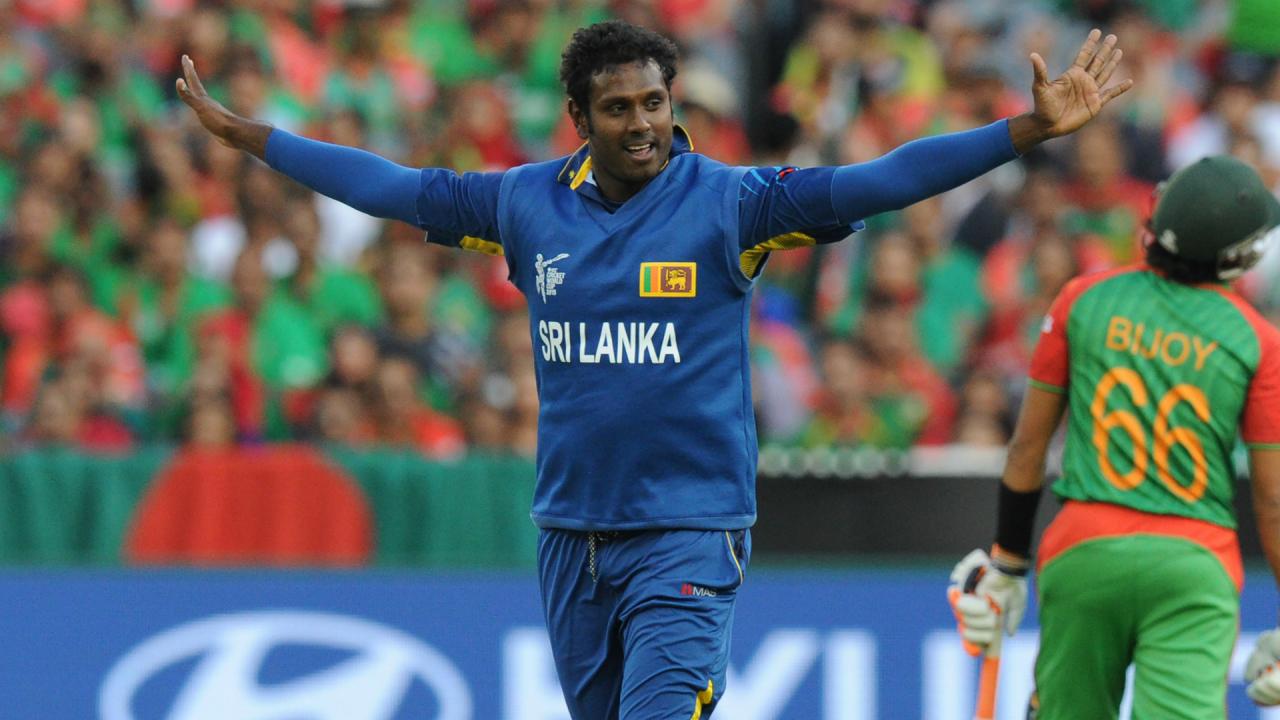 In a disappointing development for Sri Lankan cricket, seasoned all-rounder Angelo Mathews has informed SLC that he is considering calling it a day on his international career.

Speaking of his numbers in limited-overs cricket, Angelo Mathews has scored 5,835 runs and picked up 120 wickets in 218 ODI matches for the Sri Lankan cricket team. Mathews has also captained the island nation.

In the T20I format, Mathews has represented the Sri Lankan side in 78 matches, scoring 1,148 runs at a strike rate of 83.30. He has picked up 38 wickets with his right-arm medium pace in the shortest format of the game, with his best bowling figures being 3/16.

As mentioned ahead, Angelo Mathews has a ton of experience under his belt. However, the Sri Lankan team management did not pick him for the series against Bangladesh and England recently.

It was because of the central contracts issue between the players and the board. SLC has removed many senior players from the team that has resulted in Sri Lanka’s failures at the international level.

As per Newswire.lk, Mathews has informed SLC that he is considering retirement, and a final decision could be taken in the coming weeks. As of now, Mathews will not play for Sri Lanka against India.