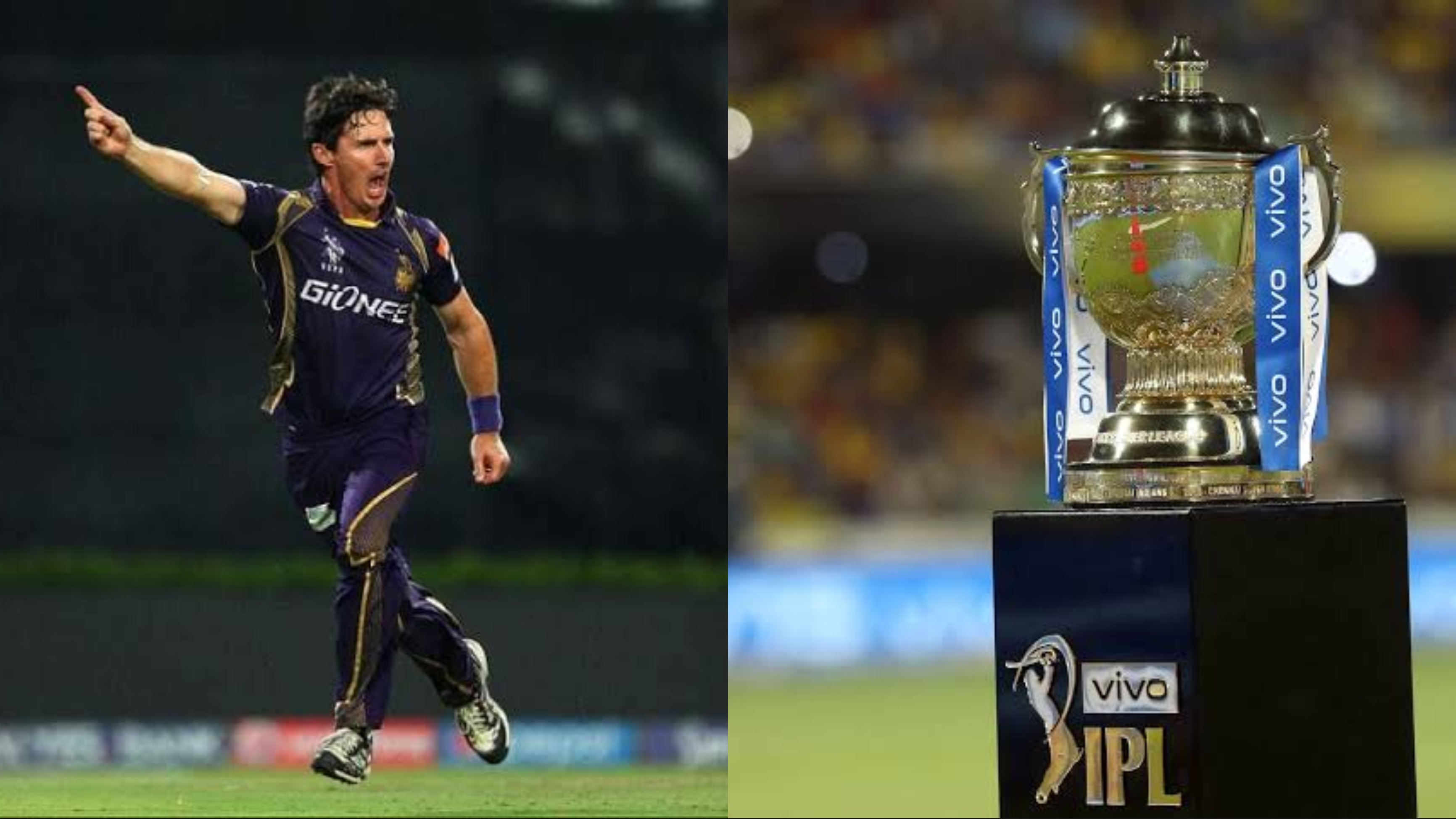 Brad Hogg has been at the forefront of providing cricket-related content since the start of the COVID 19 pandemic. He has been a jolly character, ever since his playing days. And now in front of the camera, he is busy entertaining the cricket fans, while also providing some insightful analysis to the viewers. The veteran Aussie chinaman, on his Youtube channel, has recently picked his IPL 2021 XI. There are some interesting calls and some surprising omissions.

It is a no-brainer that Prithvi Shaw and Shikhar Dhawan were chosen as openers. The pair have been in hot form and are enjoying their time together on the pitch. Continuing with Indian batters, he has picked the reliable Sanju Samson at number 3. Samson has played some excellent knocks for his team this season. Delhi Capitals’ explosive batsman Rishabh Pant makes it to the squad as well. Surprisingly, he is also the captain of this XI. However, we are all impressed by the decisions of Rishabh Pant, aren’t we? Not to forget, as of now, Delhi Capitals are the table-toppers. And their captain? Rishabh Pant.

The explosive duo of AB De Villiers and Ravindra Jadeja occupy the next two spots in the batting order. Both have been the X-Factor for their respective teams this season and deserve to make the IPL XI. The England all-Rounder Sam Curran finds his name at number 7. Curran has bowled well in the powerplay and has batted decently when being called upon. But his numbers in the middle and death overs are alarming. It is surprising how Glenn Maxwell, Moeen Ali, and Kieron Pollard have not been able to make the cut, despite being some of the most consistent players this season.

As far as the bowling line-up is concerned, Hogg has given the nod to the impressive leg-spinner duo of Rashid Khan and Mumbai’s Rahul Chahar. Despite SRH’s poor run of form this season, the Afghan spinner has scalped ten wickets already. Rahul has been one of the most matured bowlers this season and has been the go-to man for Rohit Sharma.

Genuinely speaking, Avesh Khan has had a dream start to the season. The pacer has delivered consistently for his team. In the absence of Nortje, he has stepped up as the wicket-taking bowler. Not to forget, Kagiso Rabada has been below-par too. Jasprit Bumrah makes it to the side as well. You simply cannot drop Bumrah out of any T20 sides that you make. His ability to bowl during any stage of the innings makes him so versatile.