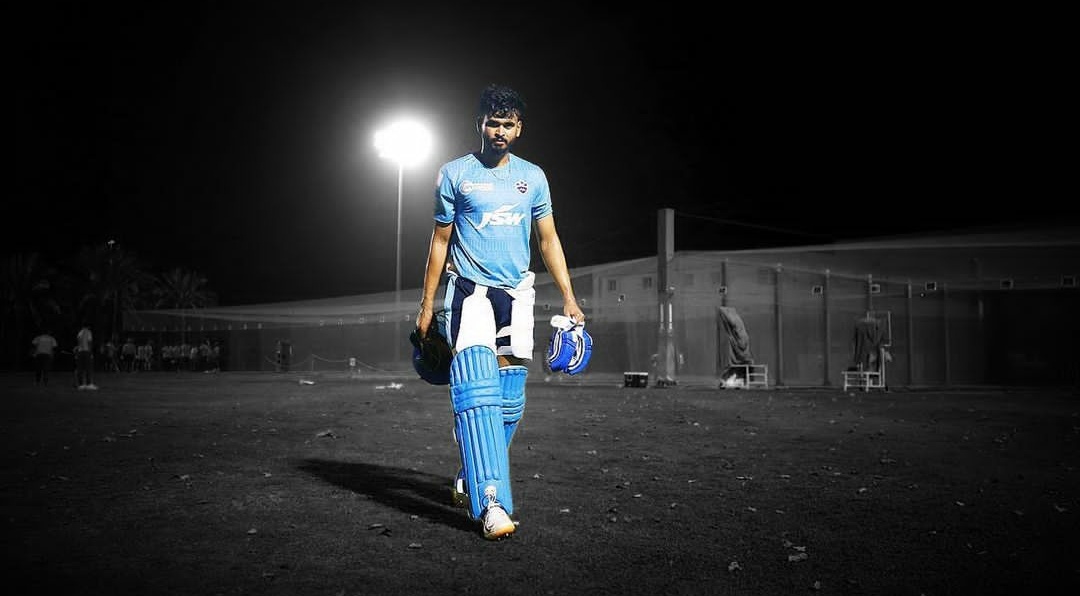 Shreyas Iyer, who was set to captain the Delhi Capitals side, suffered an injury during the India-England series and was ruled out for the entire season of the Indian Premier League. Thus, Rishabh Pant was named as the captain for the season.

The Bangalore-born Aniruddha Joshi plays mainly as an all-rounder and bowl off-spin. He made his domestic cricket debut playing for Karnataka in the 2015-2016 Vijay Hazare Trophy.

Looking at his stats, in total 22 T20 matches in his career, he has scored 420 runs and has picked up six wickets.

There are two new faces in the Delhi Capitals squad:

The franchise has also announced that Shams Mulani will join the Delhi squad as a short-term COVID-19 replacement for all-rounder Axar Patel. Patel was tested positive for COVID during his mandatory quarantine period and is under isolation.

Shams Mulani is a Mumbai-born left-handed batsman who can bowl slow left-arm orthodox. As per the IPL's regulations, a franchise can sign a replacement for as long as the original member is not part of the bio-secure bubble.

In his 25 matches in his career, he has scored only 91 runs and has 24 wickets to his name. While in first-class cricket, Mulani has 556 runs and 28 wickets. Shams Mulani will only be part of the Delhi Capitals squad until Axar Patel joins the team in the bio-secure bubble.

Delhi Capitals will next play Rajasthan Royals tonight and then Punjab Kings on Sunday, 18th April.